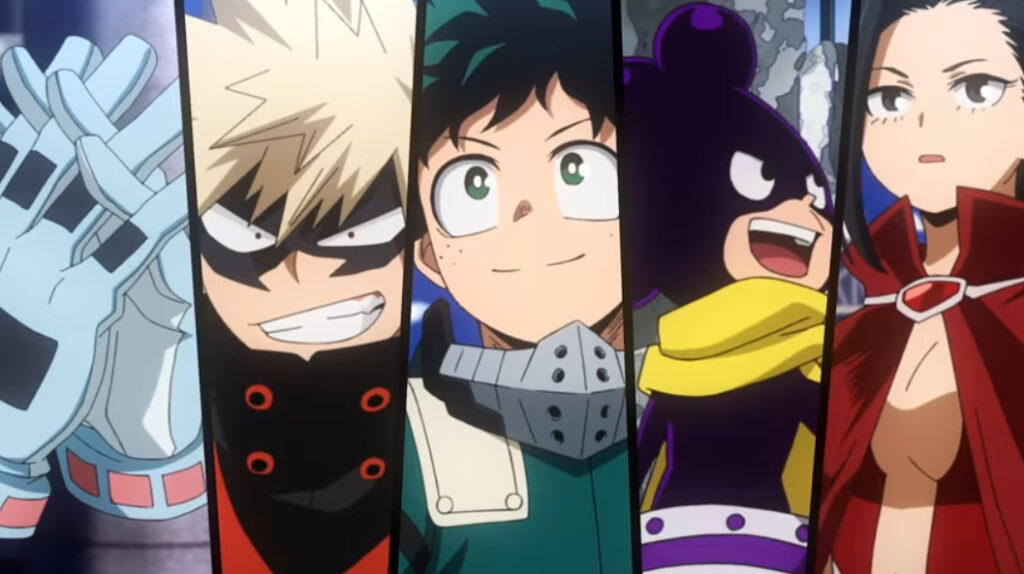 A new trailer for the long-awaited fifth season of My Hero Academia just came out over the weekend.

The trailer confirms that the shonen series will be returning for more action in 2021.

On The Last Exciting Episode

In the last episode of season four, Endeavor and Hawks fought against the High-End Nomu also known as Hood.

Endeavor had just been named the new Number One Hero, replacing the now-retired All Might. So, this was his chance to prove to the world that he is worthy of the title.

Meanwhile, Deku dreamed about previous One For All users.

The ending of season four was followed by a fun OVA featuring all of our favorite characters in a survival training exercise. 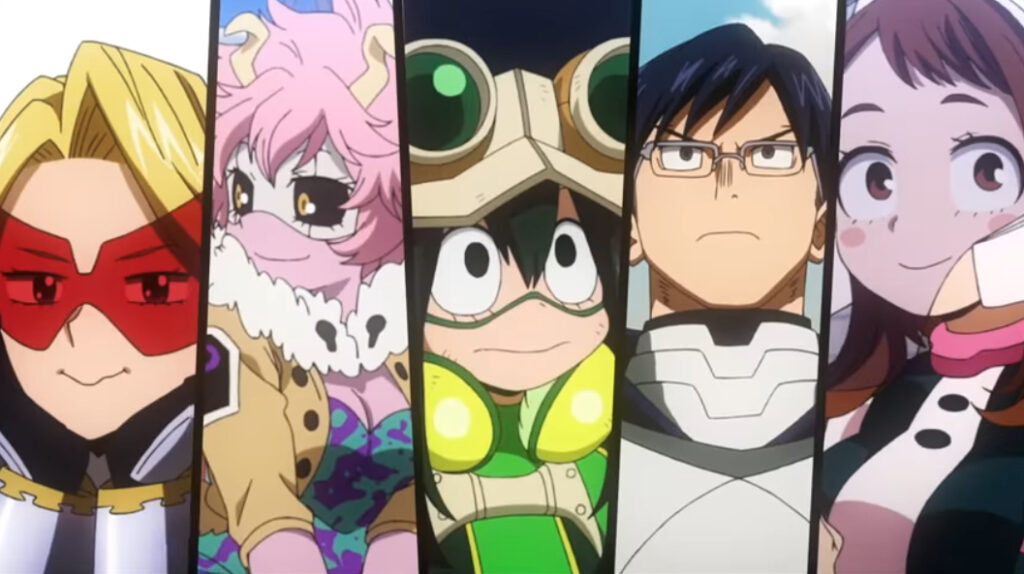 Given where season four left off, it makes sense that season five will include the Joint Training Arc from the manga.

And indeed, the new trailer features a competition between classes 1-A and 1-B of UA High School.  The way that the heroes-in-training are divided up in the trailer also gives some idea of the teams in the competition.

So, there’ll be a lot of hero vs. hero fighting action.

If the manga is any indication, and it usually is, we can also expect Deku to explore his weird dream.

We will also apparently see more of Hitoshi Shinso, a Class 1-C student who has a Brainwashing Quirk.