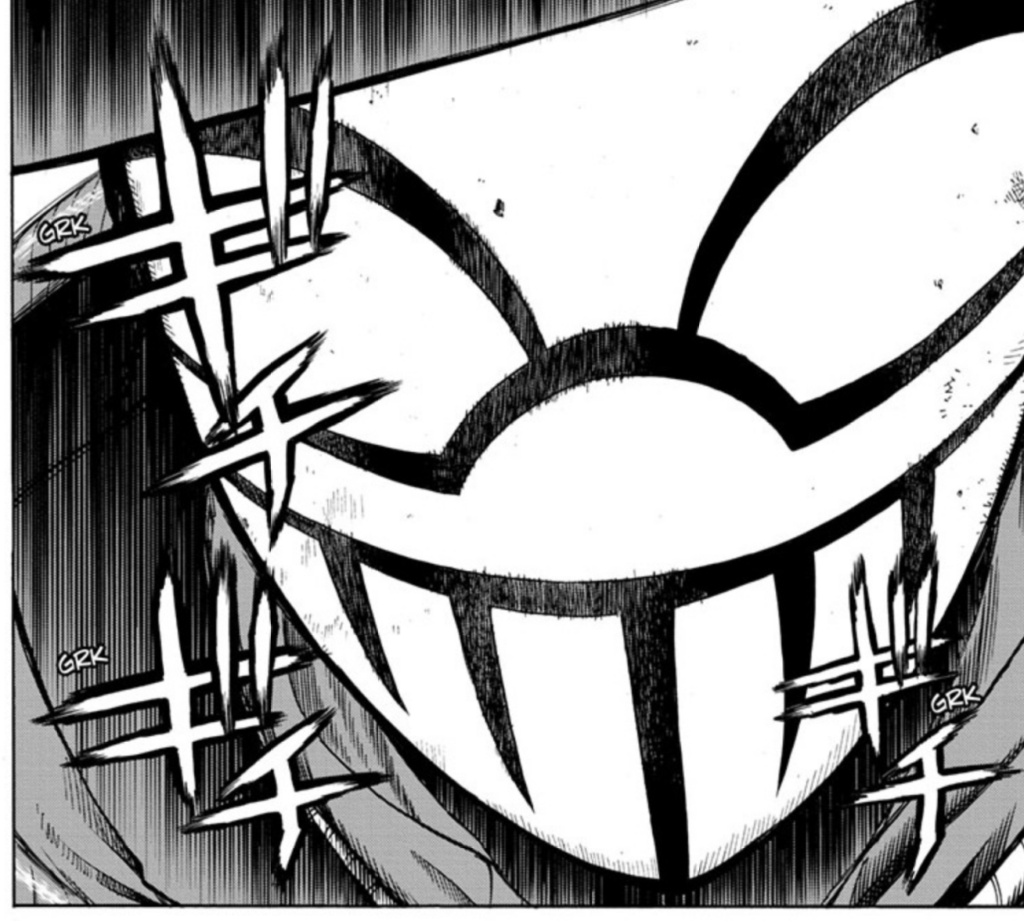 The beginning of a new week can only mean one thing: time for new Weekly Shonen Jump! This is where Jacob investigates the latest and greatest in the magazine, telling you what’s worth your time and what’s not. You can find coverage of other series under the tag Jump Time.

It’s been a long time since My Hero Academia embarked on the Paranormal Liberation War arc. Almost a year, in fact. To be honest, for the past couple of weeks, I’ve been just waiting for a chance to put together a big retrospective on the whole thing (I’ve been prepping my notes as I go) and while I initially thought that My Hero Academia chapter 294 might offer that chance, that quickly turned out to not be the case.

My Hero Academia chapter 294 starts off on a triumphant note. Gigantomachia has been paralyzed, worn down to the point where the tranquilizer put in his mouth by Yaoyorazu and co. takes effect. As Best Jeanist says, this was due to the efforts of many different individuals up until this point, who came together to weave a ‘thread of hope’; for a moment, it appears as if the heroes are triumphant.

Enter Mr. Compress. Up until this point, My Hero Academia has had the habit of demonstrating that the villains are just as complicated as the heroes: they have motivations and feelings, too. In this sense, My Hero Academia chapter 294 isn’t an exception, but merely another indication of what makes this series work so well.

Seeing that the villains are about to lose the whole gambit, Mr. Compress makes the risky decision to sacrifice his limbs and try to wake up the injured Shigaraki. Through inventive use of his Compress Quirk, he manages to slip through the crowded battlefield and emerge next to Shigaraki, ready to wake the villain up. And just like that, the victory that the heroes gained seems ready to slip away from them.

Revealing Mr. Compress’ back story and true face was exciting, and helps to fill in the blanks of the League of Villains to make them even more interesting. This is also similar to what Horikoshi has done in the past with Toga.

Yet, it must be said that My Hero Academia chapter 294 is yet another twist in an arc that has gone on for almost a year now – I don’t know if I’m alone in this sentiment, but I’m ready to see this war come to a peace settlement.

You can read My Hero Academia chapter 294 for free via VIZ Media.