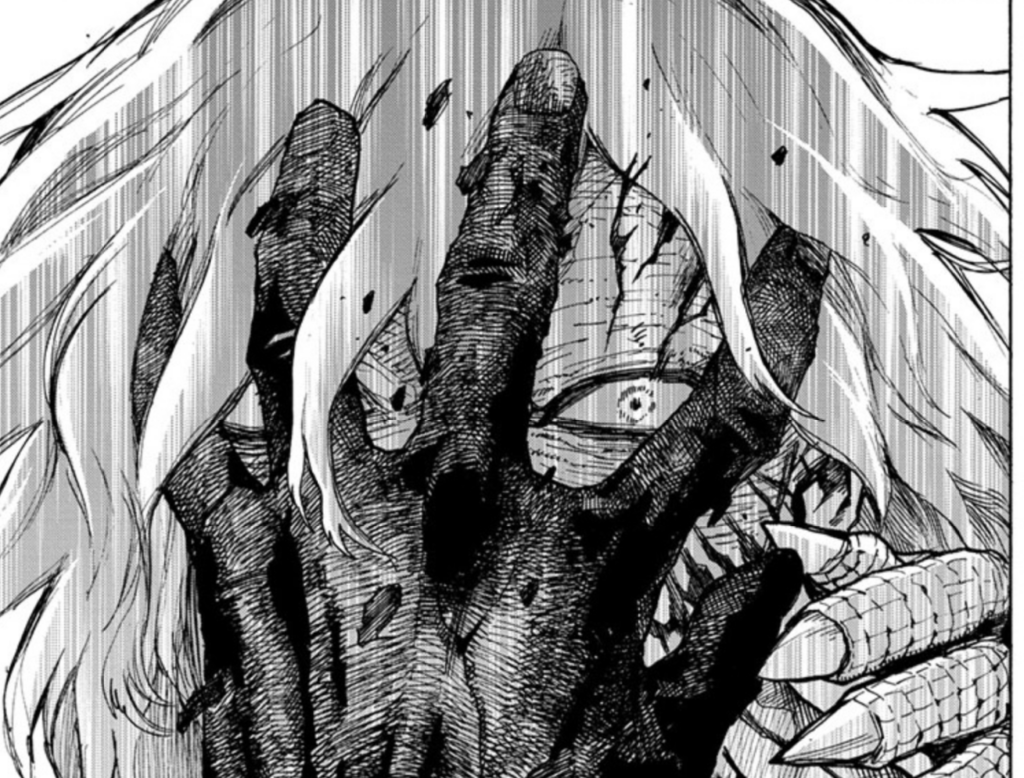 The beginning of a new week can only mean one thing: time for new Weekly Shonen Jump! This is where Jacob investigates the latest and greatest in the magazine, telling you what’s worth your time and what’s not. You can find coverage of other series under the tag Jump Time. Here’s My Hero Academia chapter 295.

Lately, there’s always one big question in my head whenever I dive into a new chapter of My Hero Academia: is this finally the end?

The Paranormal Liberation War arc has been going on for over a year now, and it seems as if both sides have fought themselves to a stalemate. I was a bit frustrated last week to bear witness to yet another exciting development, but My Hero Academia chapter 295 proves that that was just a get-out-of-jail-free card.

Simply put, all that Mr. Compress’ big moment from last week means is that the battered and bruised Shigaraki is able to turn tail and get away in My Hero Academia chapter 295. By freeing him and Spinner from Best Jeanist’s clutches, Spinner then rouses Shigaraki by placing one of his trusty hands on his face, giving him enough strength that he can send a signal to the Nomus to carry them away.

Even so, there’s so much more going on than that. 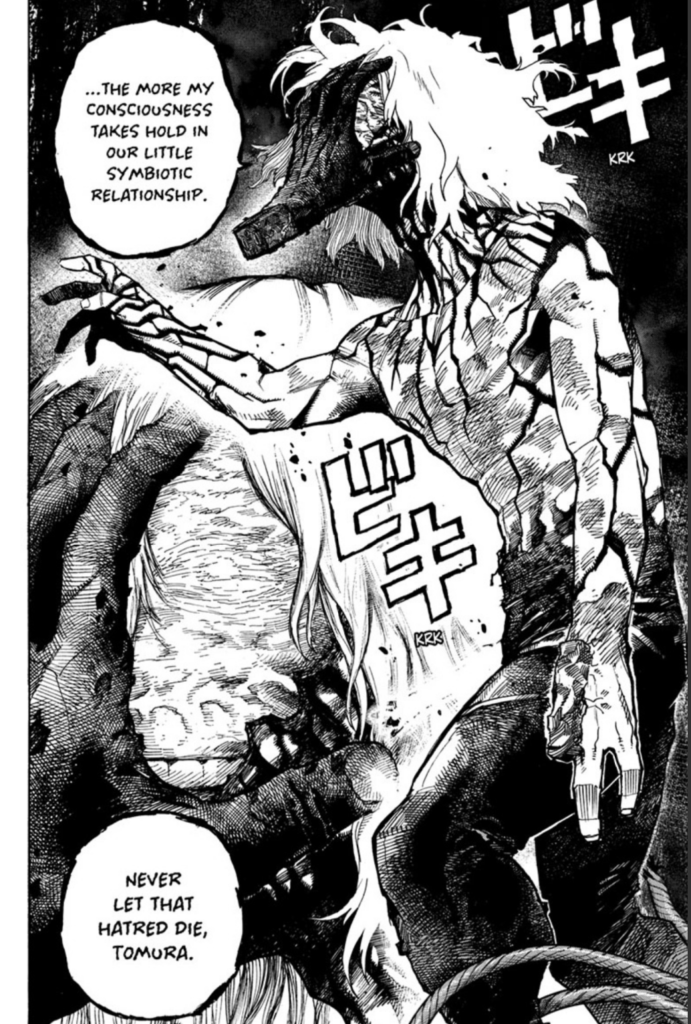 First, My Hero Academia chapter 295 sees All for One take over seemingly entirely Shigaraki’s psyche, which was something already hinted at in previous chapters. Predictably, the nefarious villain had no real interest in cultivating a successor, just a new vessel to take on his Quirk and his soul. It’ll be interesting to see how their relationship develops from here on out.

Second, the very beginning of this chapter sees Deku awaken to his fourth Quirk, something which is easily forgotten in the midst of everything that follows. This was once again hinted at in previous chapters, but now we finally have confirmation that this is Danger Sense: an awareness power (much like Spider-Man’s Spider-Sense) that once belonged to the fourth possessor of One for All. Another arrow in Midoriya’s quiver. 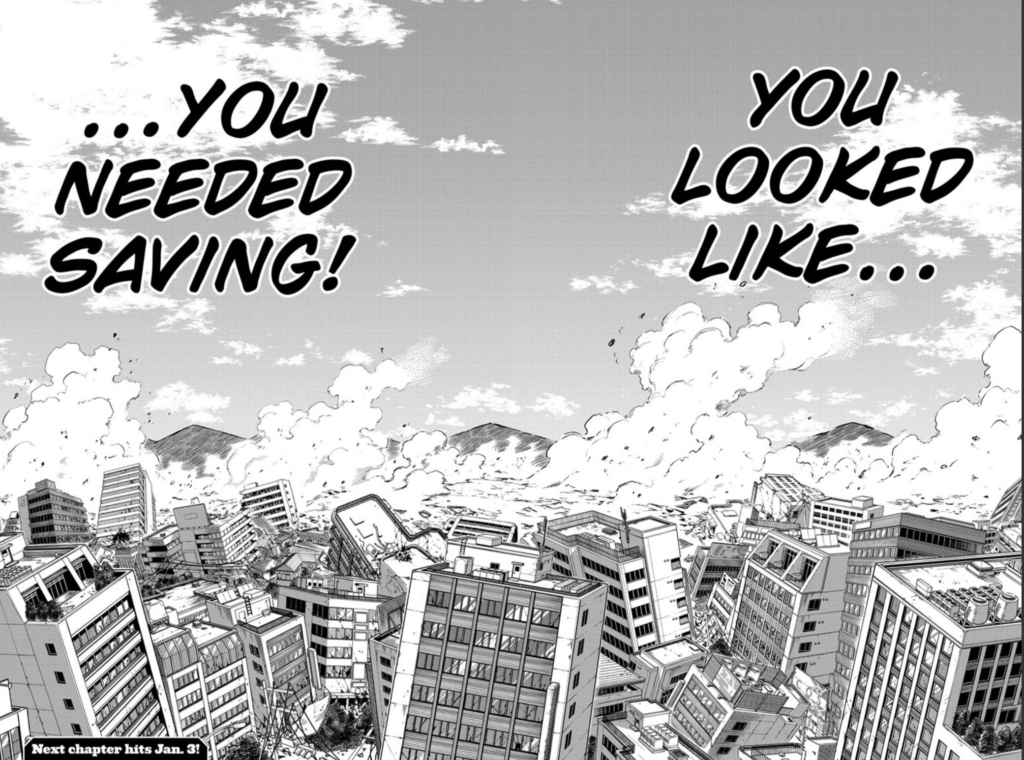 Finally, there’s a brilliant callback at the end of My Hero Academia chapter 295 to the very first chapter of the series, where Deku says in the narration that Shigaraki ‘looked like [he] needed saving.’ This is the same phrase that the protagonist said when he jumped in to save Bakugo from the Sludge Villain, all those years ago, and clearly foreshadows the fact that redemption is on the cards for the series’ main villain. Whether that pans out is another question entirely.

With Shigaraki’s escape, the Paranormal Liberation War arc appears to have finally ended. I’m looking forward to doing a proper post-mortem soon, but for now, all I’ll say is that things will surely never be the same again.

You can read My Hero Academia chapter 295 for free via VIZ Media.