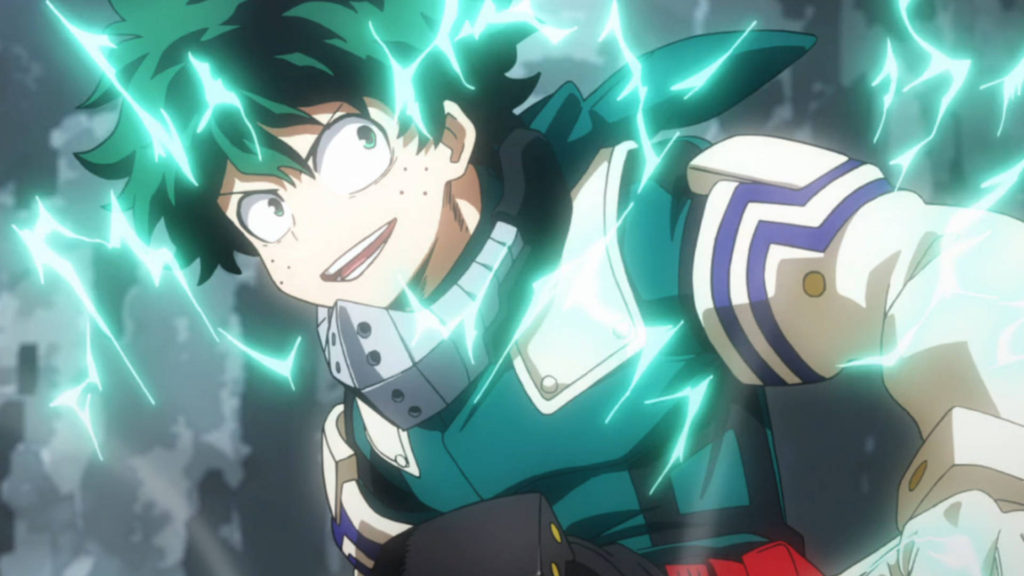 While most of the Western anime community continue to voice their concerns over Hollywood’s ongoing need to bring their favorite series to the silver screen in an unwanted live-action format, Legendary Entertainment today shared that they’ll be doing just that with fan-favorite My Hero Academia. Following the recent theatrical success of My Hero Academia: Two Heroes in North America, it comes to little surprise that this announcement is being made, but that doesn’t mean we’re any less worried.
Handling the live-action adaptation at Legendary will be both Alex Garcia and Jay Ashenfelter, while representative Ryosuke Yoritomi from Shueisha will oversee the project. TOHO will be in charge of distribution for the film throughout Japan. Additional staff, castings, or details are yet to be revealed, with both Detective Pikachu and Godzilla: King of the Monsters on track to be the next theatrical releases from Legendary during May 2019.

Capturing two of the biggest trends right now, both superheroes and anime, it was logically a no-brainer for Legendary Entertainment to bring My Hero Academia onboard for an adaptation. But while the series is one of the biggest properties right now amongst anime fans, the question remains as to just how many people actually want to see a real-life version of All Might on the big screen. While I’m extremely uncertain of the projects actual potential, I feel so desensitized at this point that it really doesn’t hit as hard as it might have 2-3 years ago.

I’m sure that we’ll be seeing more information on the project in the coming months, though I doubt that the film will be coming out anytime soon. When that information does arrive, however, I’ll be sure to keep you updated. Until then, be sure to check out the incredible anime adaptation of My Hero Academia if you’re yet to give it a watch.