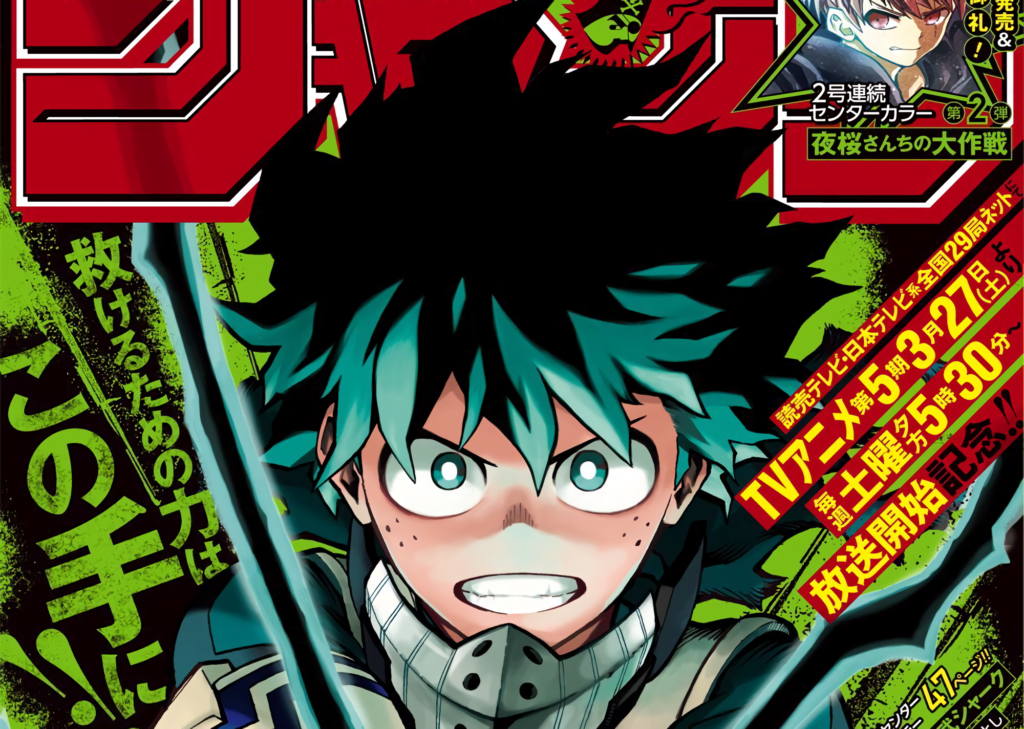 The latest issue of Shueisha’s Weekly Shonen Jump has revealed that Kohei Horikoshi’s My Hero Academia is entering into its ‘final chapter’ with its latest installment, titled ‘The Final Act Begins’ in English.

Since debuting in 2014, the superhero shonen series has gone on to become one of the key pillars of the magazine and a bonafide worldwide phenomenon, recently surpassing 30 million copies in circulation. The news that it is now entering into its ‘final chapter’ did certainly provoke a reaction, but shouldn’t be surprising for those up to date.

As soon as My Hero Academia chapter 306 dropped on Sunday night, the words ‘HeroAca’ and ‘Deku’ started trending on Twitter as conversation surrounding recent story developments reached fever pitch. For fear of spoilers, we won’t say exactly what happened, but suffice it to say that the entire status quo has been completely upended. As a result, this ‘final chapter’ will be one to watch. 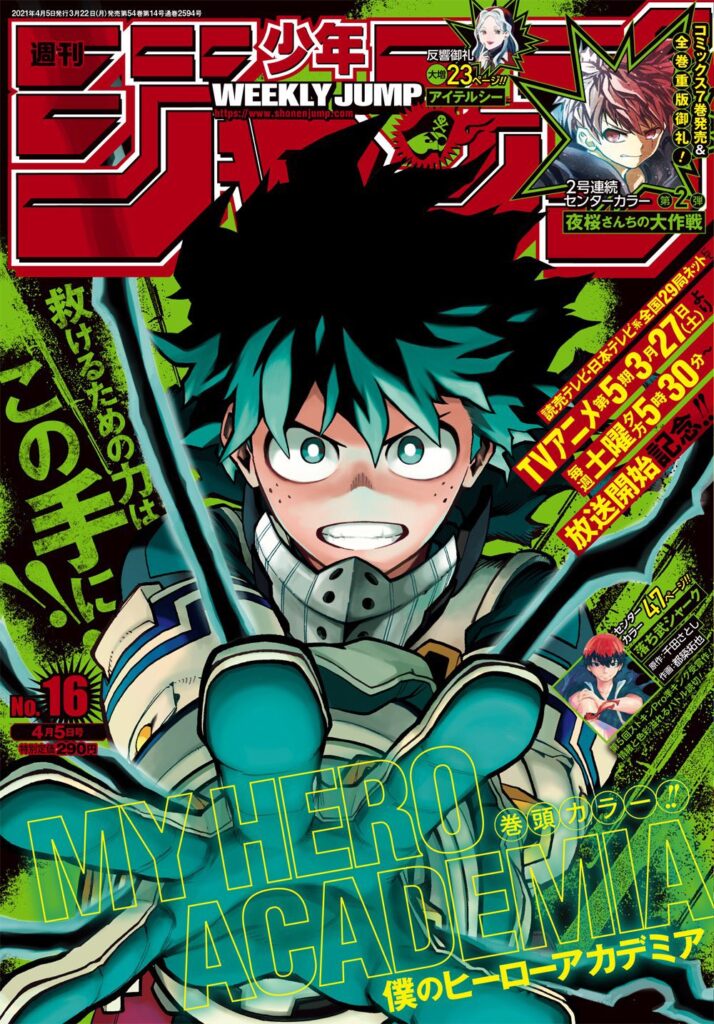 With the series on the front cover of Weekly Shonen Jump this week, it seemed like the perfect time to announce that My Hero Academia would be heading into its final chapter, but the news will not come as much of a surprise to those that are up to date. In the past couple of weeks, the entire fabric of Kohei Horikoshi’s world has been ripped to pieces, drawing the lines in the sand for the final battle. The big question is, however, exactly when My Hero Academia will be ending.

Considering that the choice of words here is ‘chapter (章),’ it’s not as if it will be ending next week: instead, we’re probably looking at a couple more arcs before the big final battle. Moreover, at one point in time, it would have been safe to say that there were a couple more years in the tank, but the Weekly Shonen Jump editorial department appears to have learned the lessons of dragging out the final arcs of previous big hitters Naruto and Bleach. With this in mind, My Hero Academia’s ‘final chapter’ may end up lasting only a year.

That’s all speculation on my part, however, so it remains to be seen how long My Hero Academia plans on sticking around. You can read it for free as it releases each week via VIZ Media.