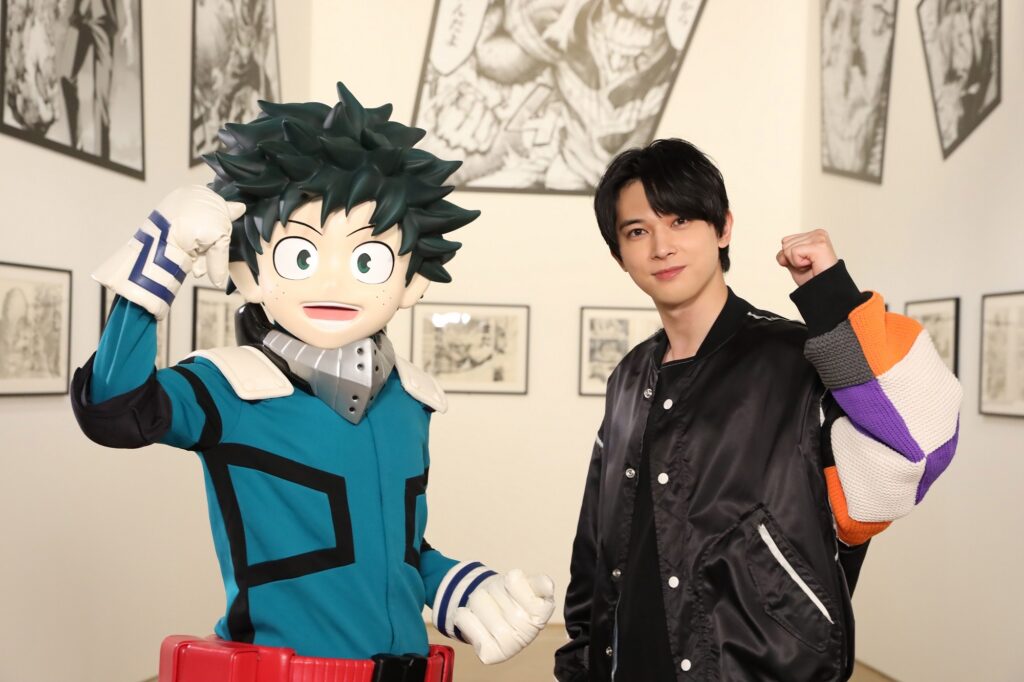 The third My Hero Academia movie just got a little more interesting. On Tuesday, TOHO revealed that Ryo Yoshizawa would play a movie-only character, Rody Soul, in the film.

MHA fans in Japan might be more familiar with Yoshizawa, who has performed only live-action television and movie roles until now. He played Kamen Rider Meteor in Kamen Rider Fourze. He has also appeared in live-action versions of anime and manga series, including Bleach, Gintama, Kingdom, and the upcoming live-action Tokyo Revengers film adaptation.

Yoshizawa visited My Hero Academia‘s DRAWING SMASH exhibition in April, as pictured in the header image. 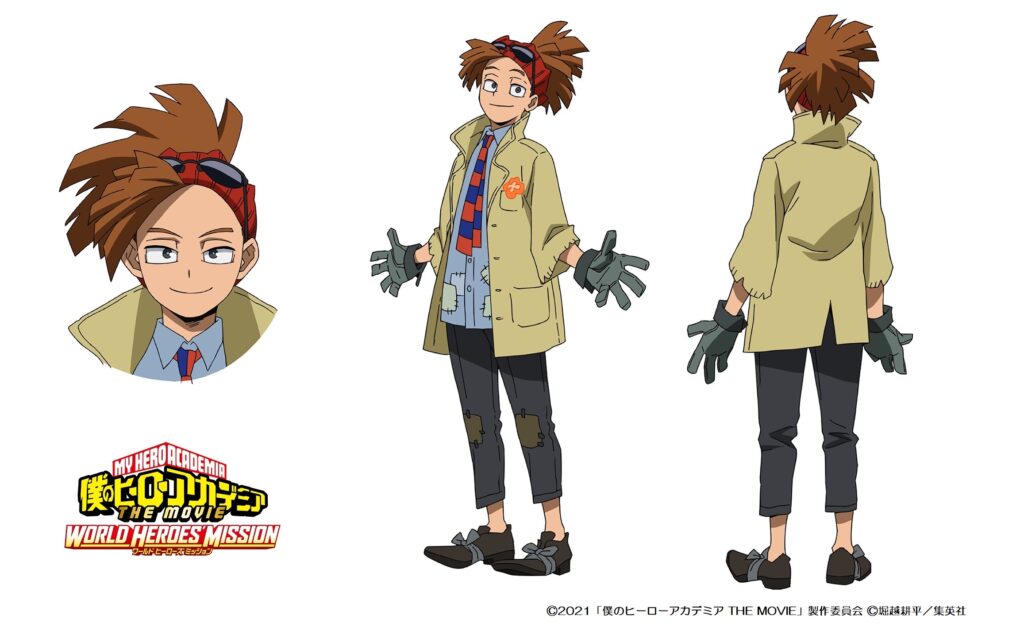 According to TOHO, Rody Soul lives in an area where ‘the Three Musketeers’ of Deku, Bakugo, and Todoroki arrive to collect bombs. The bombs were planted by a mysterious organization that aims to get rid of people with superpowers.

Reports describe Rody as humble and carefree, and it sounds like he will help the heroes. But he also has a shadowy, reserved side, and he doesn’t reveal his true intentions. Rody also distrusts the heroes.

We’ve seen a similar ‘I don’t believe in heroes’ story before with Kota Izumi, the sour kid from the Forest Training Camp Arc. But surely they wouldn’t go that route again.

Is there more to Rody’s patched-up pants and attitude than meets the eye? Undoubtedly, we will have to wait until My Hero Academia: World Heroes Mission comes out in Japan on 6 August before we learn the whole truth.