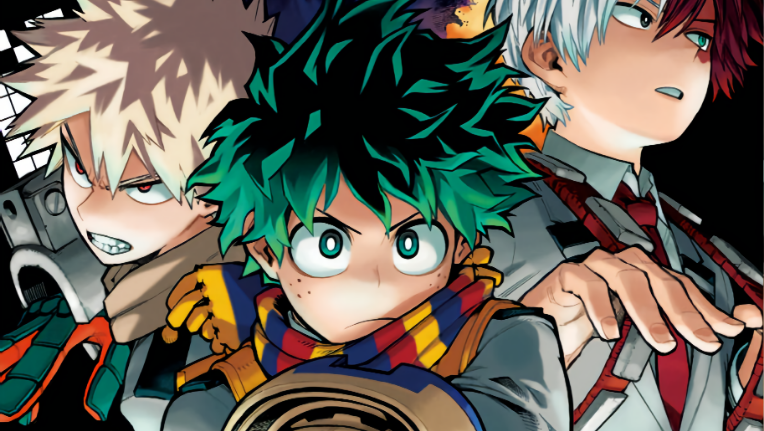 Since its premiere in 2016, My Hero Academia has been at the forefront of its genre ever since. The series has progressively shown the growth of Izuku Midoriya (Deku) and his classmates as they go on their journey to become professional super-heroes. It was announced in the most recent issue of Shonen Jump that My Hero Academia is getting a fifth season in 2021.

The fourth season of My Hero Academia was quite possibly the darkest of the series yet. But also, it gave the other characters the ability to shine a bit more than they have in the previous seasons of the series. When season four ended, they essentially guaranteed that the story would continue but didn’t give any more information aside from that. But with the newest Shonen Jump issue, that worry has been put to rest.

With the series getting its fifth season in 2021, I would assume that it would likely be in the Fall unless it’s quite far along in production to make Spring.

To add more gasoline to the fire, there was a short teaser for My Hero Academia season five uploaded to YouTube announcing the fifth season of the series we’ve all come to love. The teaser doesn’t really offer any new information aside from that the next season is coming, but it does say “Something New is Awakening.” What this could be alluding to, is only left to one’s imagination.

As I personally still have to catch up on the rest of season four, I am already stoked beyond belief for a fifth season. Hopefully, the current pandemic doesn’t delay the season’s release, however.