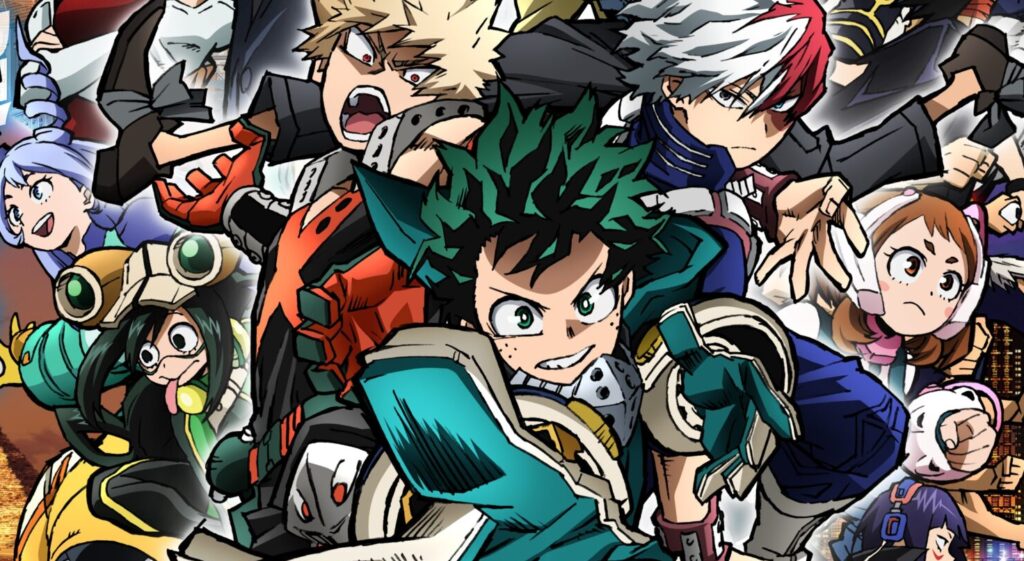 My Hero Academia THE MOVIE World Heroes Mission treated us to a new key visual today, just a couple of months away from the film’s release. 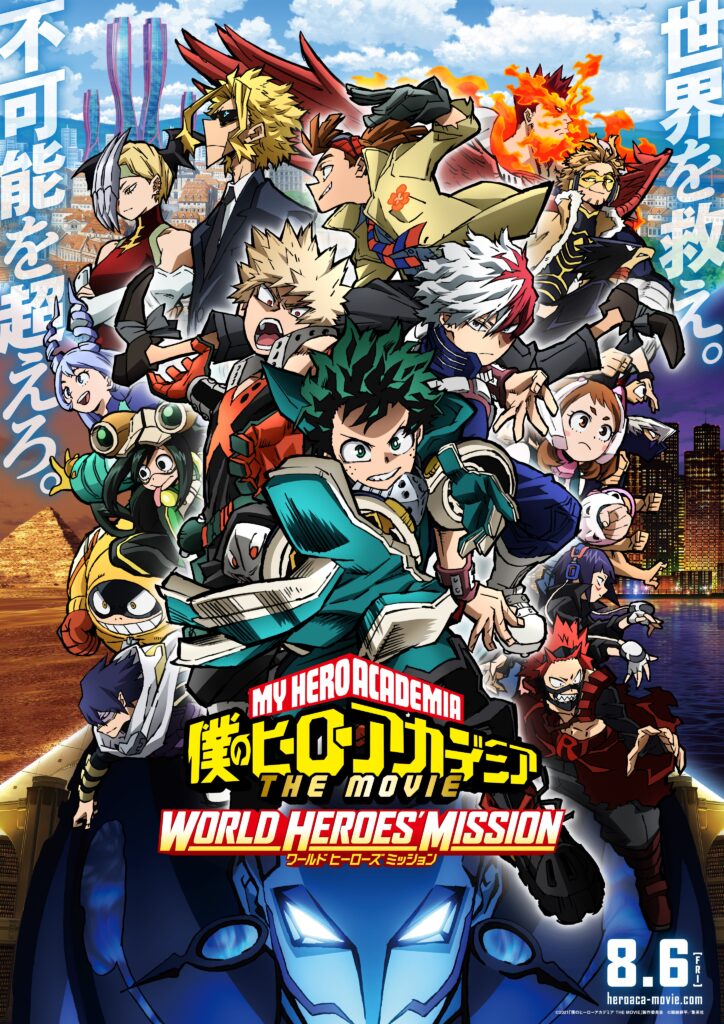 The key visual sees the main cast front and center with the words 不可能を超えろ (Overcome the Impossible) on the left-hand side of the visual. There isn’t much known about the story of the movie, but we do know that Deku is wanted for mass murder, and that the most recent trailer has the message ‘The time limit until the world is destroyed is two hours’. Definitely a pretty gripping theme if you ask me.

The movie, created by Kohei Horikoshi, featured a completely new story in the My Hero Academia series and will be hitting Japanese movie theatres on 6 August 2021. As of the time of this writing, there has yet to be an announcement for an international release for this My Hero Academia movie. Based on popularity alone, I would be surprised if it didn’t get a release sooner rather than later.