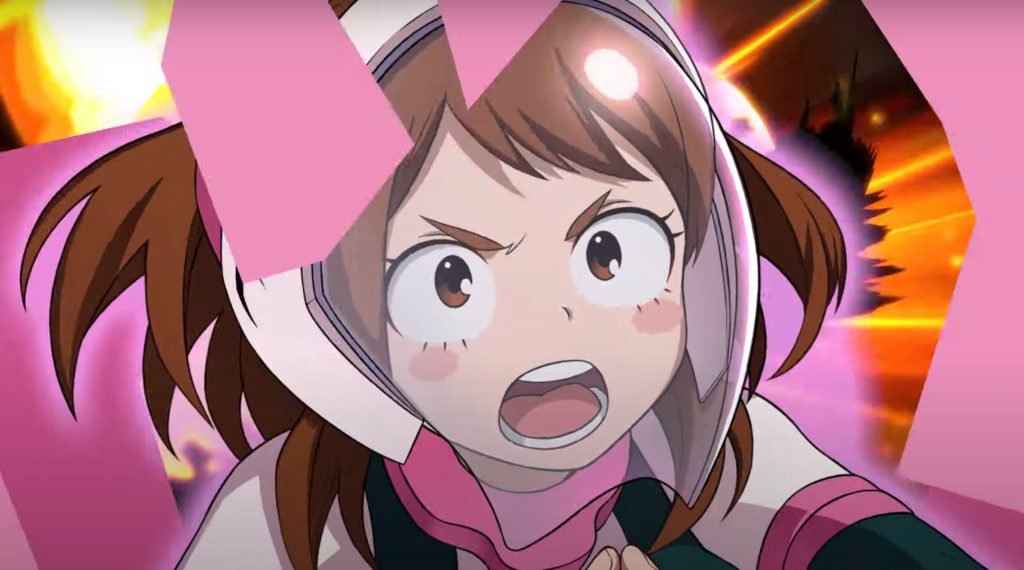 So, are you guys enjoying the new fifth season of My Hero Academia as much as I am? If you are, you might be interested in My Hero Academia: The Strongest Hero. On Thursday morning (Pacific DT), Sony released to YouTube an English-language trailer for the smartphone game. If the trailer is any indication, this looks like a fun, action-packed game.

The game was first released in Japan in December, and it is finally reaching U.S. shores. According to Funimation, the rest of North America, Latin America, the United Kingdom, Ireland, Australia, New Zealand, and Scandinavia will also finally get their superpowered hands on The Strongest Hero.

The game is primarily an open-world action RPG game, so all of that fighting that you see in the trailer isn’t just for the sake of fighting. 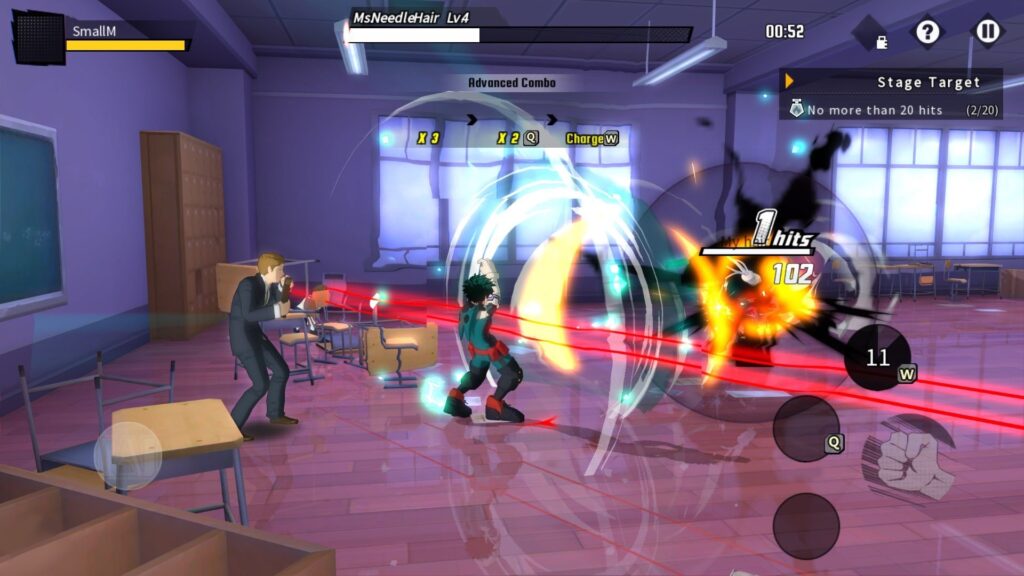 Essentially, you build a team of your favorite superheroes. Then, you go out and patrol the city, accept missions, and use your quirks to fight the show’s worst villains. The characters are voiced by the same voice actors as the series, and the game recreates scenes from the anime. 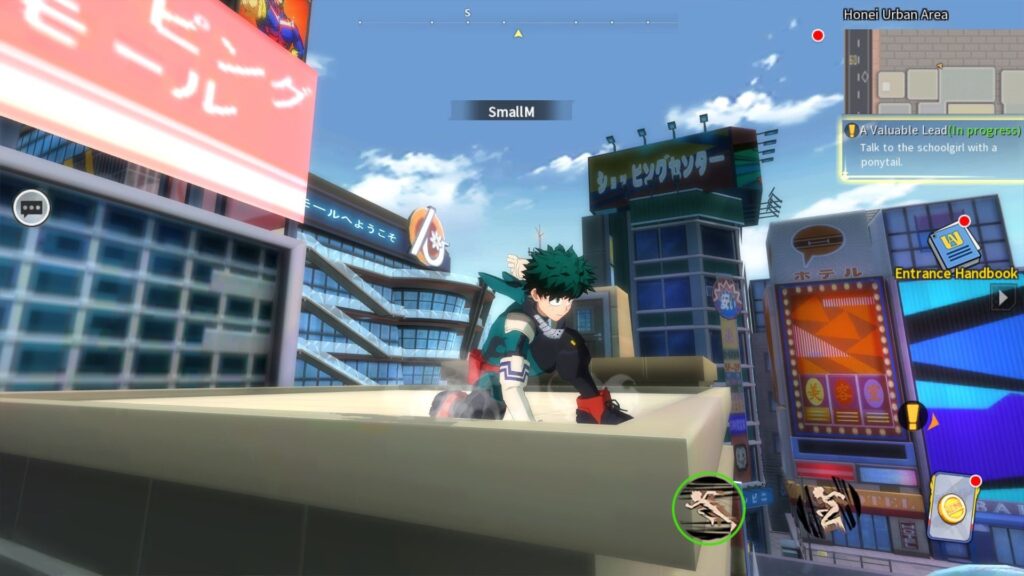 In addition to story mode, the game also has a PVP mode for fighting against other players. Or you can join forces with others and create your own hero agency. It sounds like you’ll be able to hang out at the dorm as well.

You can also play as a villain, as bad guy characters will also be available. There will also be various daily events, login rewards, special stages, boss fights, etc. 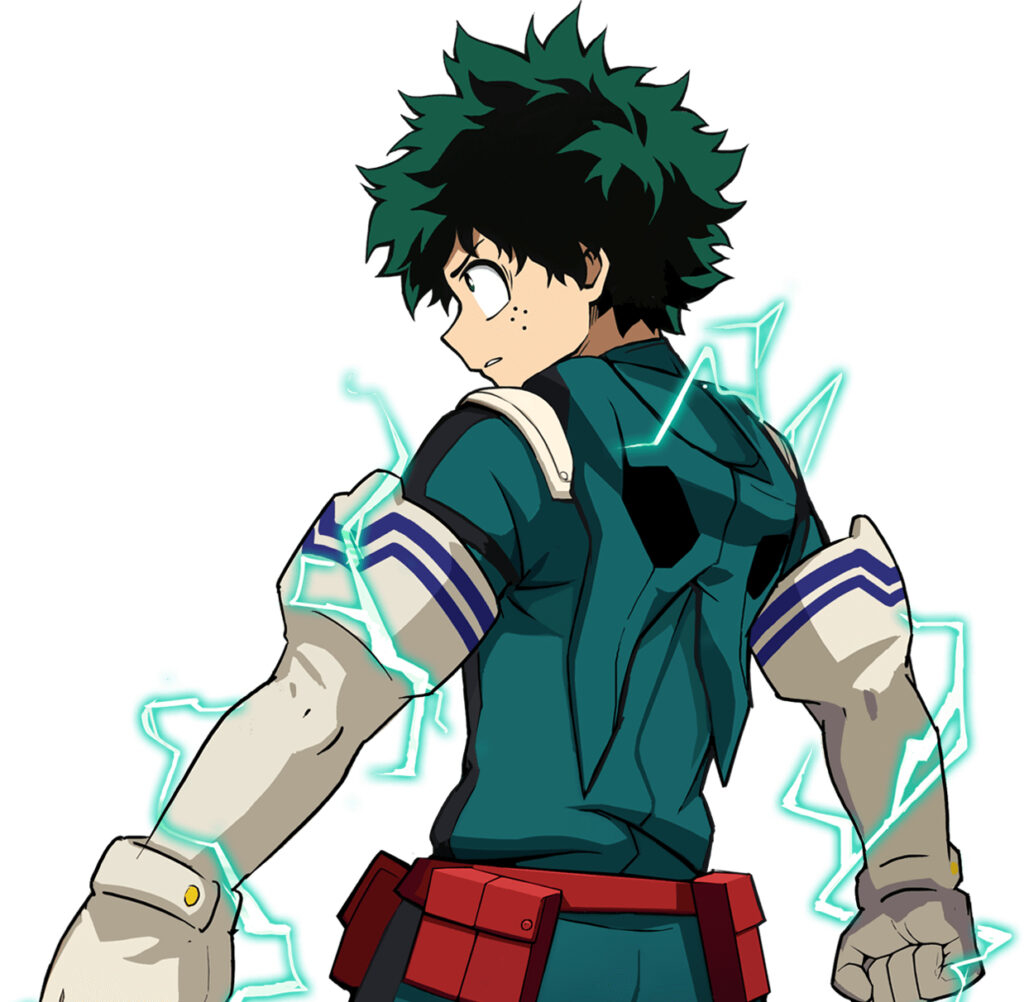 The game’s website highlights six initial characters: Deku, Bakugo, Todoroki, Eijiro Hirishima, Denki Kaminari, and All Might. That’s not a lot, but the trailer does feature characters not mentioned on the website. So hopefully, we’ll see Ochaco, Tsu-chan, Kyoka Jiro, and the rest soon. They do say they will add new characters to the game. 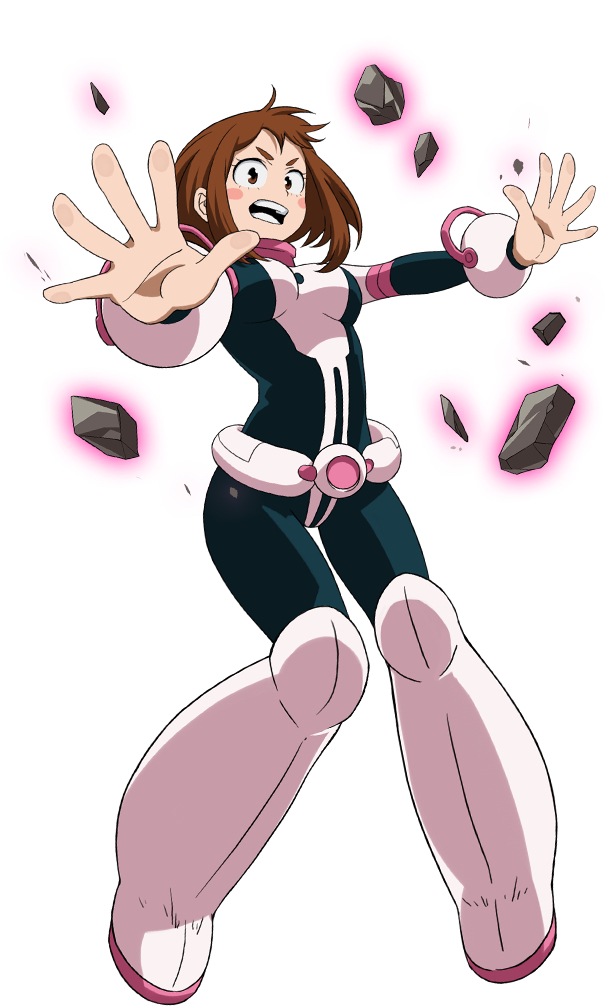 The game is currently available for pre-registration at its website, or you can get more information at the iOS App Store, or at Google Play. There are in-game rewards for pre-ordering.

The game is 3.4GB, so you might have to offload something.