My Hero Academia is Coming to Toonami on May 5 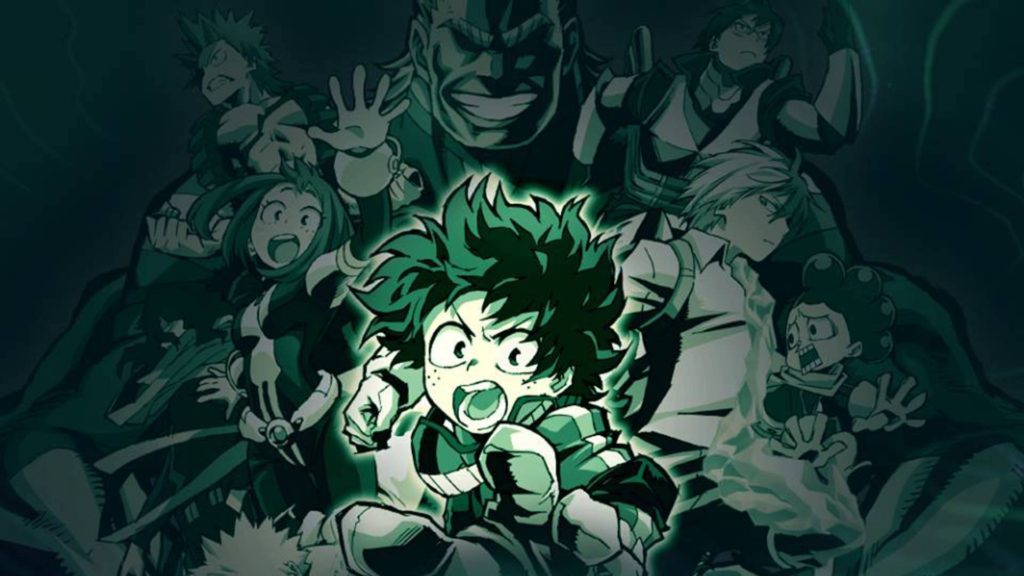 Adult Swim’s Toonami announced that they’ll be bringing all three seasons of My Hero Academia to their regular programming beginning May 5 via their official Facebook page earlier today. In addition to this, they also shared their new reworked line-up which moves FLCL season one programming to a new time. You can find the newly reworked line-up below:

Easily one of the biggest anime series in both Japan and the West right now, My Hero Academia has remained a fan-favorite since its original series aired in 2016. It’s easy to see why Toonami would be wanting this in their programming, and it being even more accessible to yet another wave of to-be anime fans is extremely exciting. Not familiar with the My Hero Academia legacy? Well, why not start off with the series synopsis below:

The appearance of “quirks,” newly discovered super powers, has been steadily increasing over the years, with 80 percent of humanity possessing various abilities from manipulation of elements to shapeshifting. This leaves the remainder of the world completely powerless, and Izuku Midoriya is one such individual.

Since he was a child, the ambitious middle schooler has wanted nothing more than to be a hero. Izuku’s unfair fate leaves him admiring heroes and taking notes on them whenever he can. But it seems that his persistence has borne some fruit: Izuku meets the number one hero and his personal idol, All Might. All Might’s quirk is a unique ability that can be inherited, and he has chosen Izuku to be his successor!

Enduring many months of grueling training, Izuku enrolls in UA High, a prestigious high school famous for its excellent hero training program, and this year’s freshmen look especially promising. With his bizarre but talented classmates and the looming threat of a villainous organization, Izuku will soon learn what it really means to be a hero.

Set to begin airing May 5 on Toonami, you’re not going to want to miss this one, especially if you’re yet to check the series out. Further information can be found via Toonami’s official Facebook page.