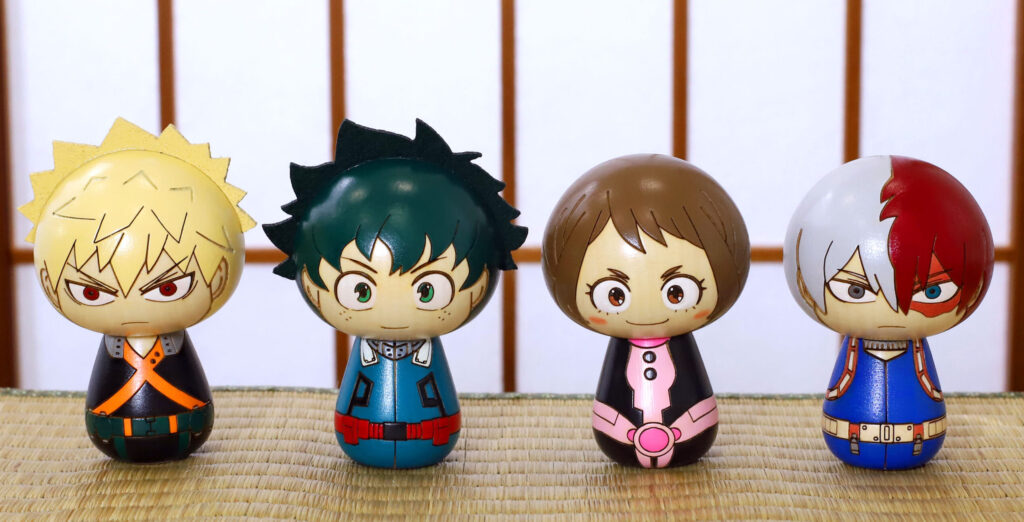 It was announced today that My Hero Academia would be going traditional Japanese with a series of made-to-order goods.

It’s not every day that you see anime and manga series get a line of traditional Japanese style goods. There are a total of three products, each featuring a different character from the My Hero Academia series. 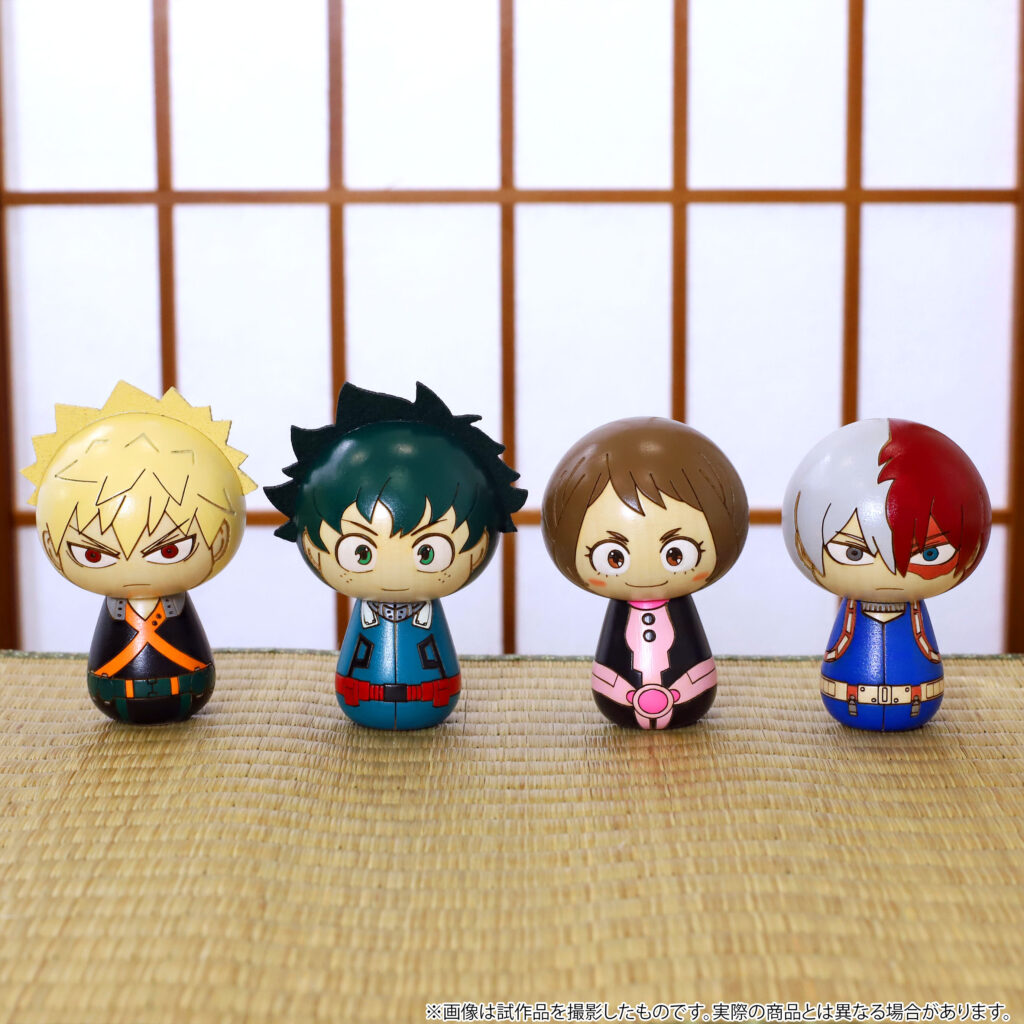 For starters, there are going to be four Kokeshi figures based on Deku, Bakugo, Uraraka, and Todoroki. Each of the figures is made to perfection with art on them reflecting each character. 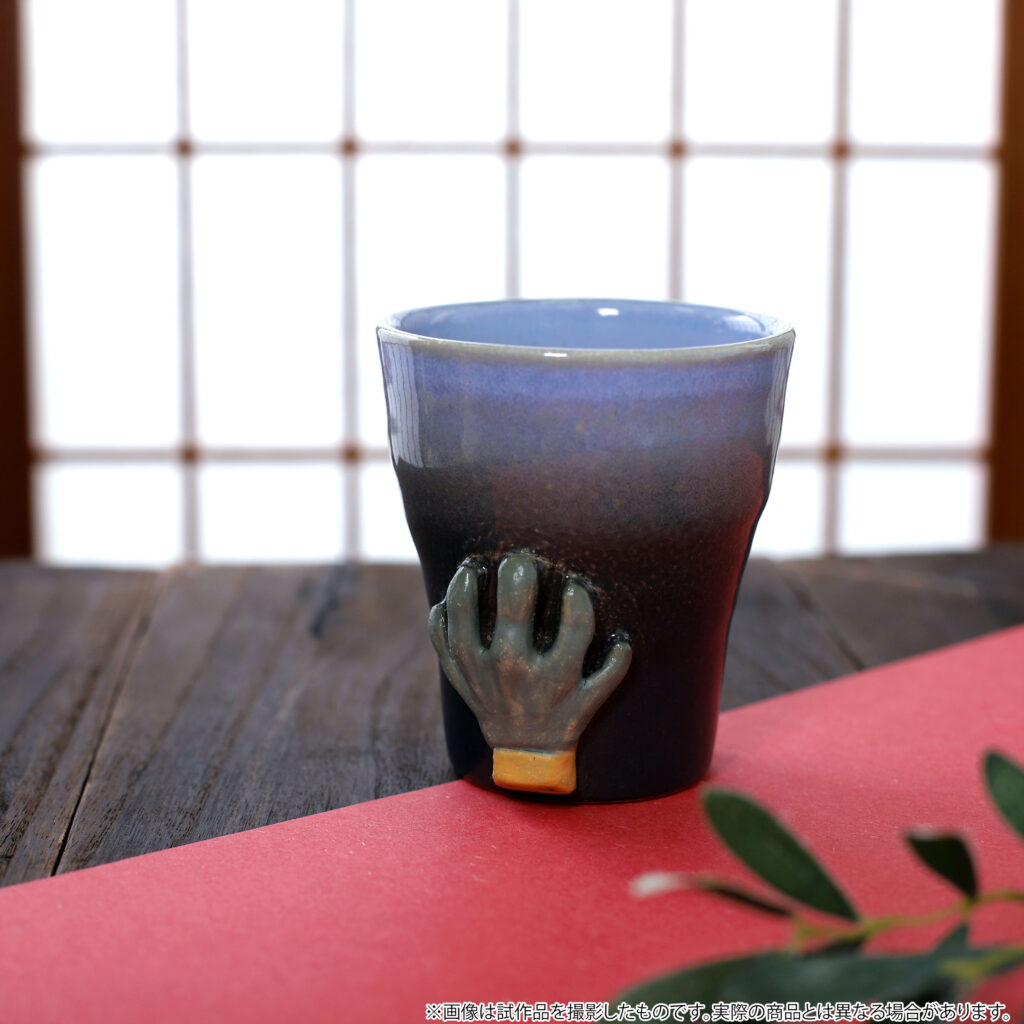 Next up is a cup which is honestly kinda spooky, because it has the hand of Shigaraki coming up from the bottom of a Shigaraki-style cup. I love the play on words with this: the character’s last name is Shigaraki, the type of cup is also called Shiragaki. Well played. 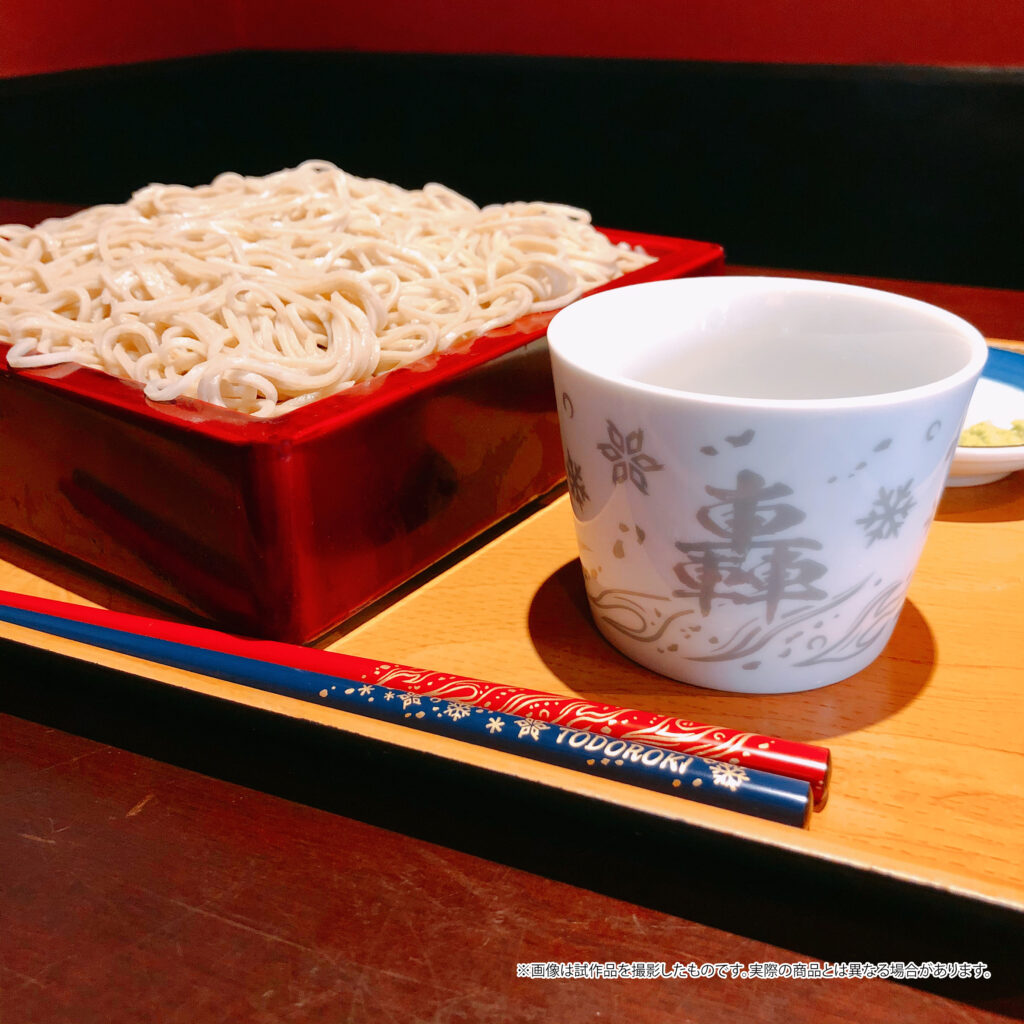 Next up is a pair of chopsticks that are themed after Todoroki’s hair color and a cup featuring the kanji character of his name. Definitely something that would look awesome on display.

Each of the products is available to pre-order now through the Movic store. If you’re in Japan, you can also pre-order them at any Animate store nationwide as well as the Animate Online Shop. Pre-orders will be going on until 23 June and the items will be shipping to customers starting in October of this year.