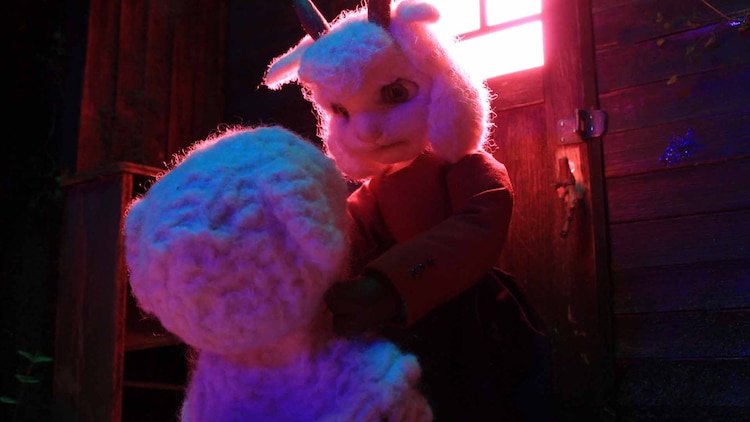 With the increased focus being shone on Pui Pui Molcar director Tomoki Misato as a result of the series’ phenomenal success, the director’s award-winning short film My Little Goat will stream for free for a limited time via the Brillia ShortShorts Theater Online.

As discussed in our recent piece highlighting Pui Pui Molcar’s success in Japan and the previous work of director Tomoki Misato, before Pui Pui Molcar brought fluffy guinea pig cars to the scene, the director had worked on several successful and award-winning stop-motion short films. Including their university works on titles like Candy.zip, My Little Goat was another critically lauded short film from the director’s filmography that had won a number of awards on the international and local film circuits. With Tomoki Misato become a rising star thanks to Molcar, this short film is now available for free to Japanese audiences.

If you’re expecting something similarly light-hearted as Pui Pui Molcar, you may need to readjust these expectations. This is a more mature piece of work exploring child physical and sexual abuse through the metaphor of a family of goats. The film opens with the protective mother saving all her children from a wolf in the forest and taking them home, but all bear the scars of the attack. One day, a boy hides in the home after running away from something scary and is taken in by the goat, but then the wolf comes back. But… is it a wolf?

I can’t recommend this short to everyone because of its serious subject being something that may be uncomfortable or conjure up traumatic experiences for some people. With these content warnings in mind, however, this is an emotionally resonant metaphorical exploration of a serious and delicate subject, handled with sensitivity and great success.

Unfortunately, this short is only available to people living in Japan. If you can connect to the Brillia ShortShorts Theater Online website from Japan, creating a free account will give you access to the short film in its entirety. My Little Goat will stream on the service until 28 February.