My Little Monster is an Ideal High School Rom-Com 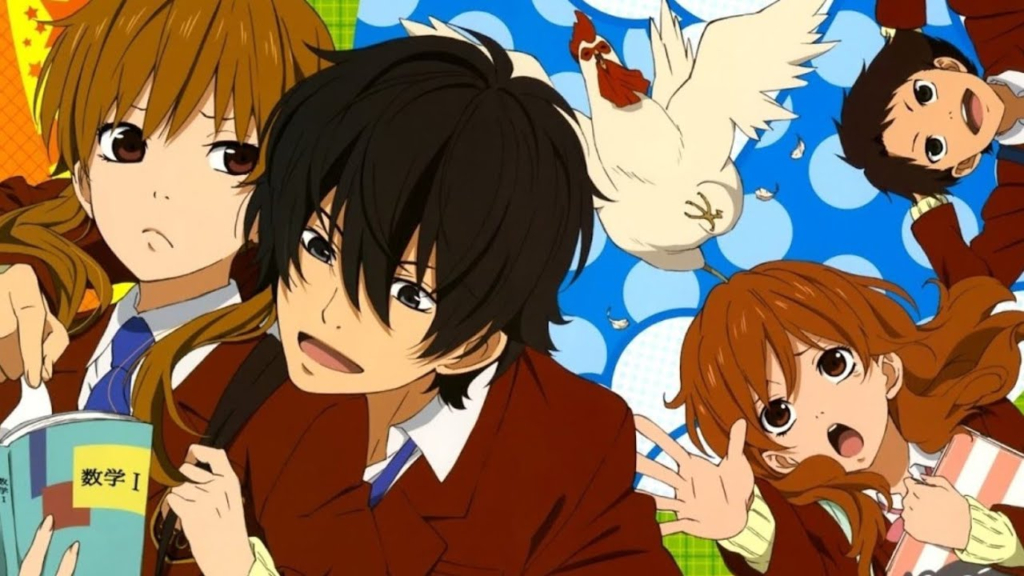 Starting off as a manga back in 2008, My Little Monster would eventually get adapted into an anime in 2012, and later a live action movie. It’s no surprise that the series would successfully translate from page to screen, from animation to live action, considering the perfectly balanced chemistry between its lead characters. Indeed, My Little Monster manages to get the formula just right, so let’s take a look.

Plot, Characters, and the Manga Origins of My Little Monster

Created by writer and illustrator Robico, My Little Monster started off as serialized manga in Kodansha’s shōjo/josei magazine, Dessert, in 2008. Running until 2013, the manga would also be collected into 13 volumes.

The central character of the series is high schooler Shizuku Mizutani. Nicknamed “Dry Ice” for her reputation as cold and emotionless, in reality Shizuku is merely focused. Smart and driven, she starts off the series only caring about school, determined to be the best academically and ensure a future where she can get a job with a yearly income of 10 million yen.

Things change for Shizuku when she ends up having to deliver class materials to Haru Yoshida. Though Haru sits next to her in class, he rarely attends school, especially after getting suspended for getting into a fight at school. As such, Haru has a reputation as being a violent delinquent.

When Shizuku delivers the materials to Haru, however, she finds him to be innocent and naive when it comes to interacting with other people. Haru immediately declares he and Shizuku to be friends and it doesn’t take long for Haru to directly state that he loves her. 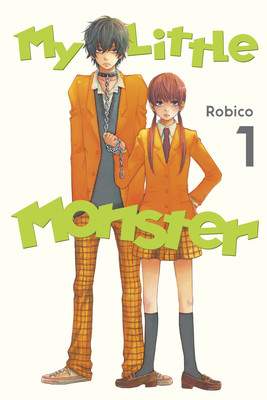 This is a mark of a great rom-com. Both Shizuku and Haru are similar in so many ways; both are really smart with Haru scoring at the top of their class academically which obviously frustrates Shizuku and both are socially awkward. At the same time, they’re almost complete opposites with Haru being carefree and emotionally volatile and Shizuku being emotionally withholding to the point of coming across as blunt and no-nonsense.

It’s this push and pull dynamic between the characters that make for such a compelling love story. Where else can you see love blossom between a guy who has a pet rooster he brings to school and a girl known for wearing pigtails and woolen underwear she got on sale?

The Anime and Movie Adaptations of My Little Monster

With the manga going on to have 6.1 million copies in print, collector’s editions, and more, it made perfect sense for the series to get adapted into an anime. Under the direction of Hiro Kaburaki, who also directed episodes of such anime as 91 Days, After the Rain, and Welcome to the N-H-K, the anime version of My Little Monster would air from October to December of 2012.

The anime series consisted of 13 episodes and one OVA and had as its opening theme song, “Q&A Recital!” by Haruka Tomatsu. The closing theme was “White Wishes” by 9nine. Since the anime was released just as the manga was finishing it’s publication, the OVA was released on DVD with the final volume of the manga in August of 2013.

In April of 2018, the live action movie was released. Starring as Haru was Masaki Suda who made his acting debut as Phillip in the TV series, Kamen Rider W. Aside from a career as a musician, Suda also starred in a number of live action anime adaptations before My Little Monster, including such titles as Daily Lives of High School Boys and Assassination Classroom, among others. 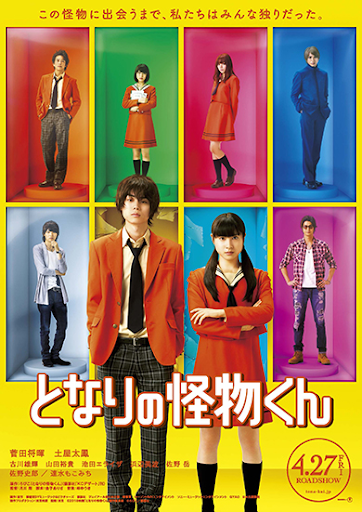 Starring as Shizuku was Tao Tsuchiya who has an extensive career spanning stage, television, and film. A live action adaptation of the manga/anime series, Alice in Borderland, is set to be released by Netflix sometime in 2020.

What About a Season 2?

For fans of classic anime, high school rom-coms, of the shōjo variety, My Little Monster(or Tonari no Kaibutsu-kun as it’s known in Japanese) is sure to fit the description. Charming, if predictable, My Little Monster manages to hit all the right notes, although, since the series lasts only 13 episodes, it may leave viewers wanting more. Though there is the OVA, there is no official announcement that a second season is in any stage development.

Since it’s not looking likely that the series would continue on as an anime, it’s lucky that there are the manga series and live action movie version for fans to check out.