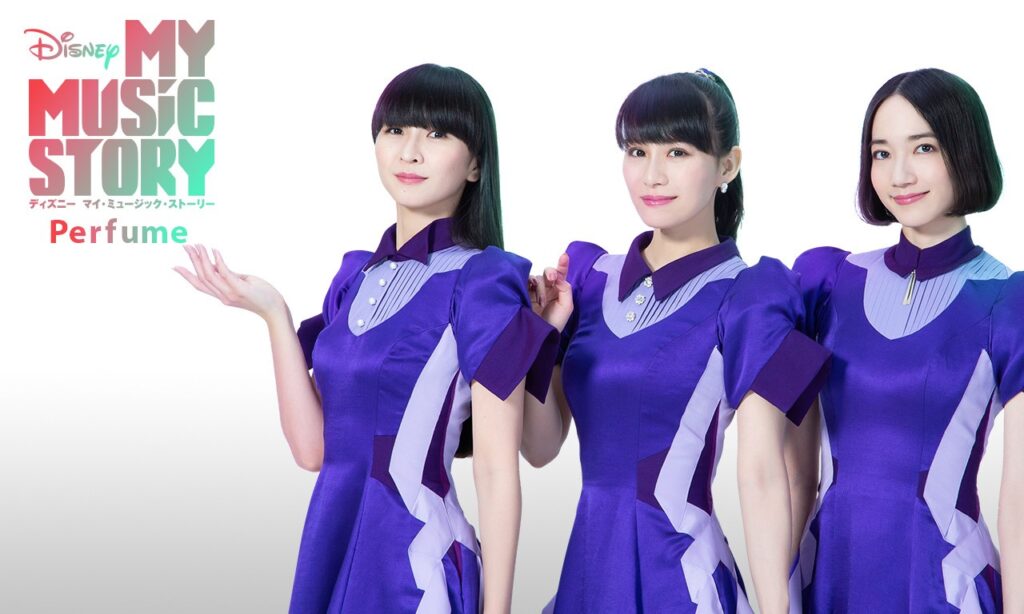 Disney may have started out as an American animation studio, but today the multimedia entertainment giant has many corporate arms reaching out into the international music industry as well. It shouldn’t be a surprise that their  subscription streaming service Disney+ will bring a documentary on the J-pop trio Perfume across the Pacific to the United States. The special, titled My Music Story: Perfume, will be available starting on 12 March. 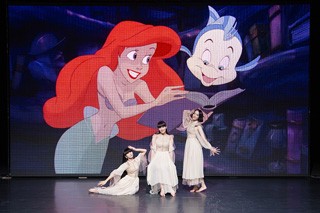 The special is part of the Disney series of My Music Story documentaries on Japanese musicians. So far, three documentaries have been produced: YOSHIKI, Perfume, and Sukima Switch. (The Perfume and YOSHIKI ones have 2019 production dates, but they were both released in Japan last year.)  In February, Disney brought My Music Story: YOSHIKI over to the U.S. 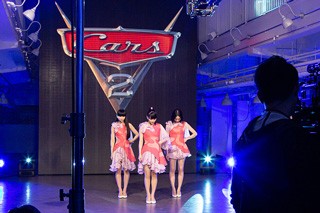 The Perfume documentary will share important biographical details but it also features the trio performing ‘Part of Your World’ from The Little Mermaid, and ‘When Will My Life Begin’ from Tangled.

This is not Perfume’s first collaboration with the Disney empire. Their song ‘Polyrhythm’ was an insert song in Pixar’s Cars 2. The song is included in the documentary as well.

In 2013, they appeared with AKB48, Momoiro Clover Z, and others in a special NHK music program, Minna wo Tsunagu Mahou no Melody. The show apparently took place at Tokyo Disneyland, and the trio sang ‘Be Our Guest’ from Beauty and the Beast.

It’s just another example of Disney’s many cross-cultural connections, from Disney’s continued popularity in Japan, to Kingdom Hearts, to the upcoming Star Wars Visions.