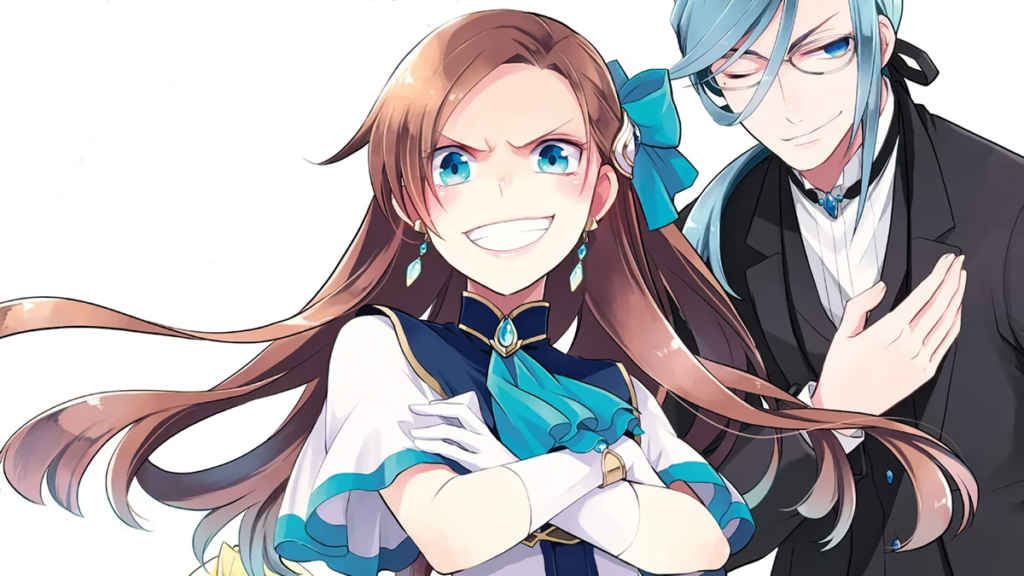 Today, we got a new key visual and a trailer that previews the opening song for the second season of My Next Life as a Villainess: All Routes Lead to Doom! We also have a new cast member announced.

The anime is based on a novel by Satoru Yamaguchi and Nami Hidaka that has sold over 4 million books. J-Novel Club publishes the novel in English for international readers and they have outlined the story for the series as follows:

After hitting her head particularly hard one day, Duke Claes’ daughter, Katarina, suddenly recalls all the memories of her past life: that of a teenage Japanese girl. Just before her untimely death, this girl recalls playing an otome game… that is exactly like the world she’s living in now!

She is now Katarina Claes, the antagonist of the otome game, who nastily hounded the protagonist until the end. Knowing all the possible outcomes of the game, she realizes that every single possible route ends with Katarina being murdered or exiled! In order to avoid these Catastrophic Bad Ends, she has to use her knowledge of the game and her own wiles, starting with breaking off this engagement with the prince…

Will Katarina survive while making her way through this world, where bad flags trip at every turn? Find out in this reverse-harem rom-com, led by everybody’s favorite villainess!

If novels aren’t your thing, Seven Seas Entertainment has the manga version of the series available in English as well. 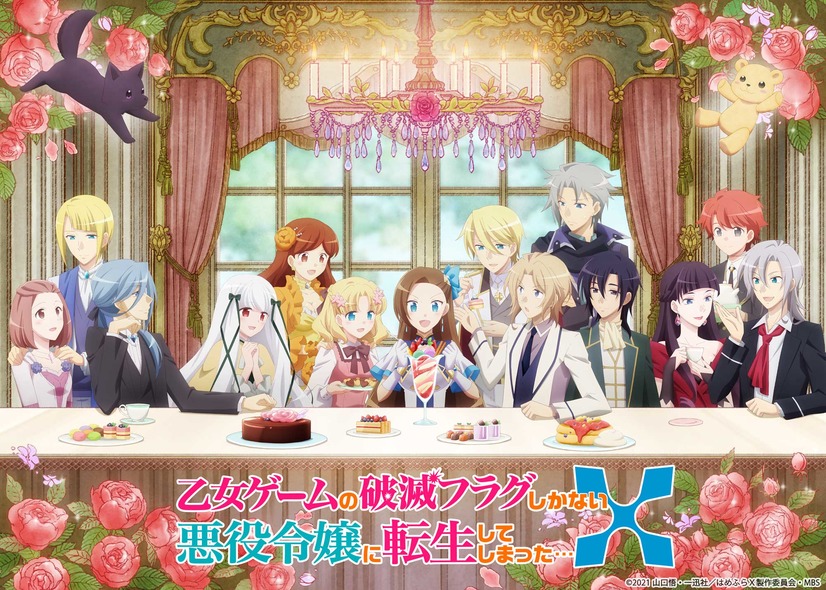 Aside from the new visual and trailer, we were also introduced to a new cast member, Kosuke Toriumi, who will be playing the role of Rufus Brode. 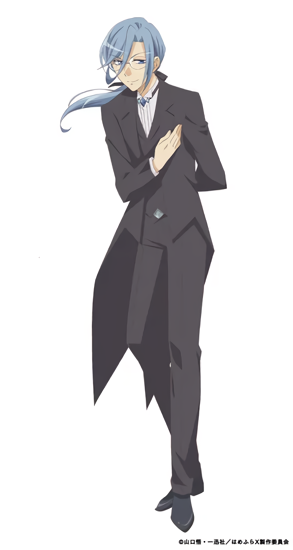 With the second season of My Next Life as a Villainess kicking off in Japan on 2 July 2021, we only have a few more weeks to wait until we can see just how the story progresses. You can also check out the first season on Crunchyroll.

Silver Link, Silver Link
My Next Life as a VillainessNami HidakaSatoru YamaguchiSilver Link
Join Our Discussions on Discord
Join Now