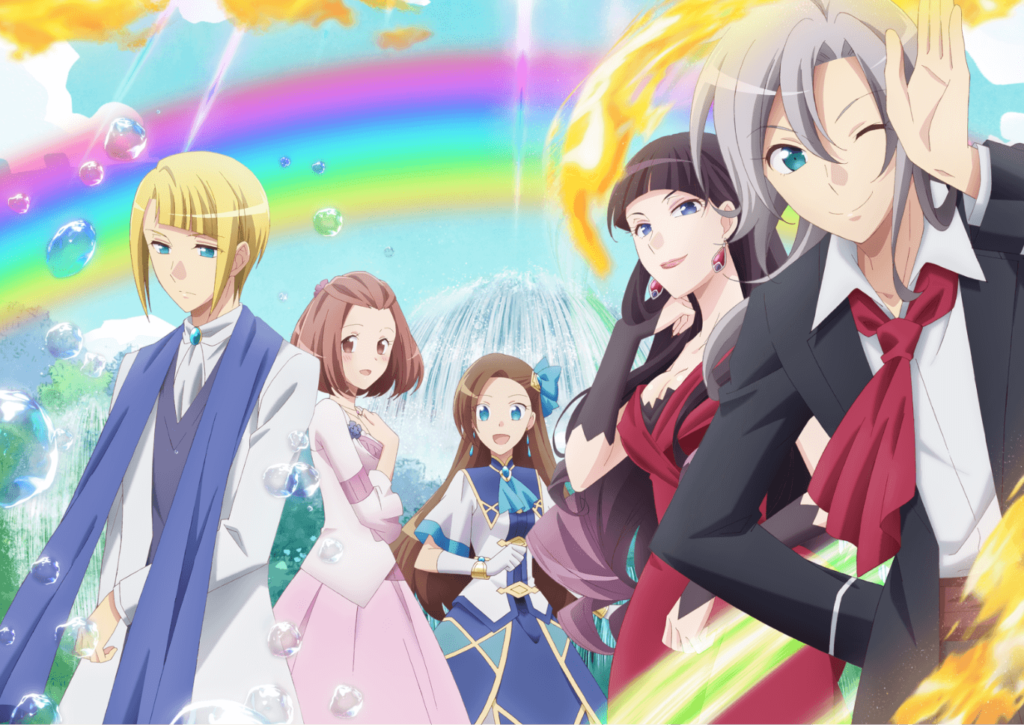 Asmik Ace has posted a new promo video for the second anime season of My Next Life as a Villainess. And it shows we’ll be getting a whole bunch of new characters to torment our heroine.

On Friday (Japan Time), they also announced that angela will return to do a new opening theme for the new season, ‘Andante ni Koi o Shite!’ (Fall in Love with Andante!). In addition, Shouta Aoi (who also voices Gerald Stuart in the series) will return with ‘give me ♡ me,’ the new ending theme.

In the first season, we saw the unfortunate isekai villainess/ heroine Katarina Claes use her knowledge of visual novels to avoid all the doom flags in her path. It was fun watching the clever Katarina. And in the end, she earned her reverse harem ‘friendship’ ending. So, it makes sense that the new season would need some new antagonists. 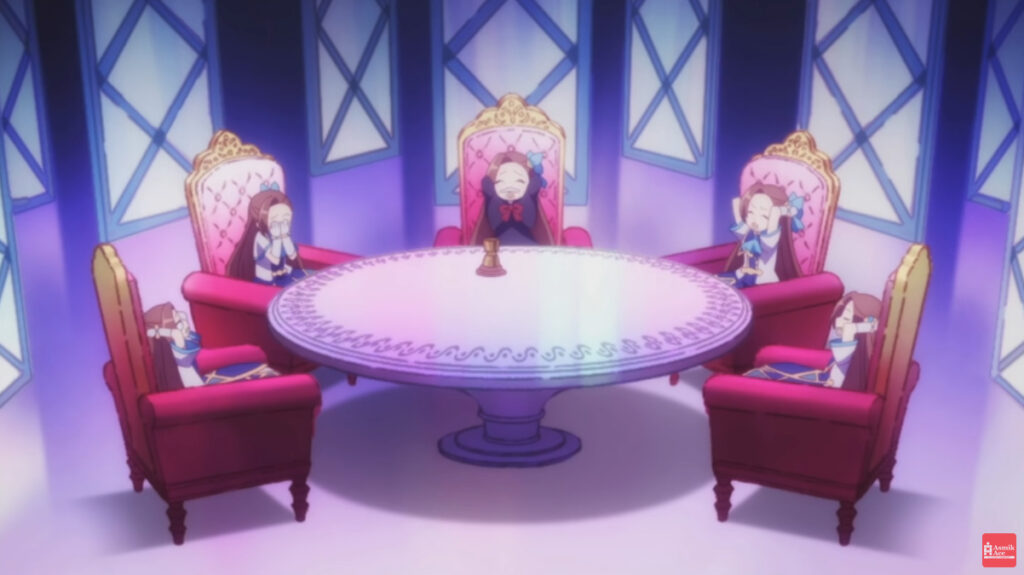 These will include Takehito Koyasu as Jeffrey Stuart; Sumire Uesaka as Susanna Randall; Yusuke Shirai as Ian Stuart; and Yui Ogura as Selena Berg.

Takehito Koyasu will be Faust VIII in the Shaman King reboot. He has also been Roswaal L. Mathers in Re:Zero, and Kululu in Sgt. Frog. According to the Villainess website, Jeffrey is the first prince of the kingdom; he has a flirty and loose personality. Sumire Uesaka was Nonna and Piyotan in Girls und Panzer, ChuChu in Show by Rock!!, and Mari Shirako in Urahara. Susanna is Jeffrey’s fiancée; a glamorous and talented woman. Yusuke Shirai was Amemura Ramuda in Hypnosis Mic: Division Rap Battle – Rhyme Anima. Ian Stuart is a prince and a strong contender for the throne. He is calm and cold.

Yui Ogura was Tomarin in Teekyu, and Sana Futaba in Magia Record. Selena is Ian’s fiancée, but she lacks confidence. These descriptions suggest some sort of royal rivalry between the princes, along with the usual romantic isekai comedy. The new season of the My Next Life as a Villainess anime begins in July.