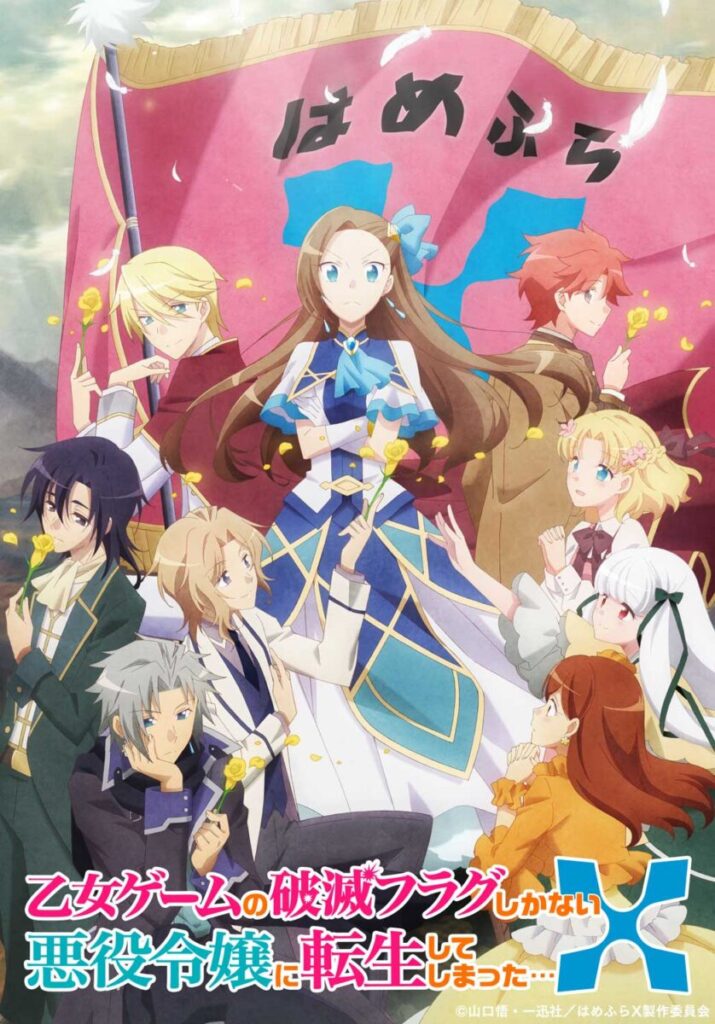 My Next Life As A Villainess: All Routes Lead To Doom has released a new visual and promo video for its second anime season, which will begin in July. Here’s the minute-long trailer, which was posted to Asmik Ace’s YouTube channel on Wednesday (Japan Time):

There’s a lot going on in this promo video, including the return of the hilarious ‘war room’ inside Catarina Claes’ mind. Also, I had forgotten that there was a silly parody of Tuxedo Mask in this series.

This clever, charming, and funny isekai was one of the pleasures of 2020. The anime series gave the stale isekai formula a badly needed fresh jolt of energy by making the main character not the hero of an RPG-style game, but the villainess of an otome game.

Reborn as the evil Catarina, she recognizes all the situations and characters; especially the doom flags, which seem to be everywhere. The genre-savvy otaku girl does everything she can to avoid a bad end for her character. However, she doesn’t always seem to notice the changes which she herself has forced onto the game by being nicer, friendlier, and kinder than Catarina is supposed to be.

A New Anime Season for the Villainess

At the end of the last episode of the first season, a second anime season was already hinted at, as Catarina admits ‘I have no idea what’s going to happen from now on’ before the end credits.

‘A new season that wasn’t in the game’s script is about to begin!’ she adds.

The new visual shows Catarina in front of a big doom flag. The ‘X’ on the flag would seem to be a reference to the new title of the second season, My Next Life As A Villainess: All Routes Lead To Doom X.

On Wednesday, they also released a new illustration by light novel and manga illustrator Nami Hidaka: 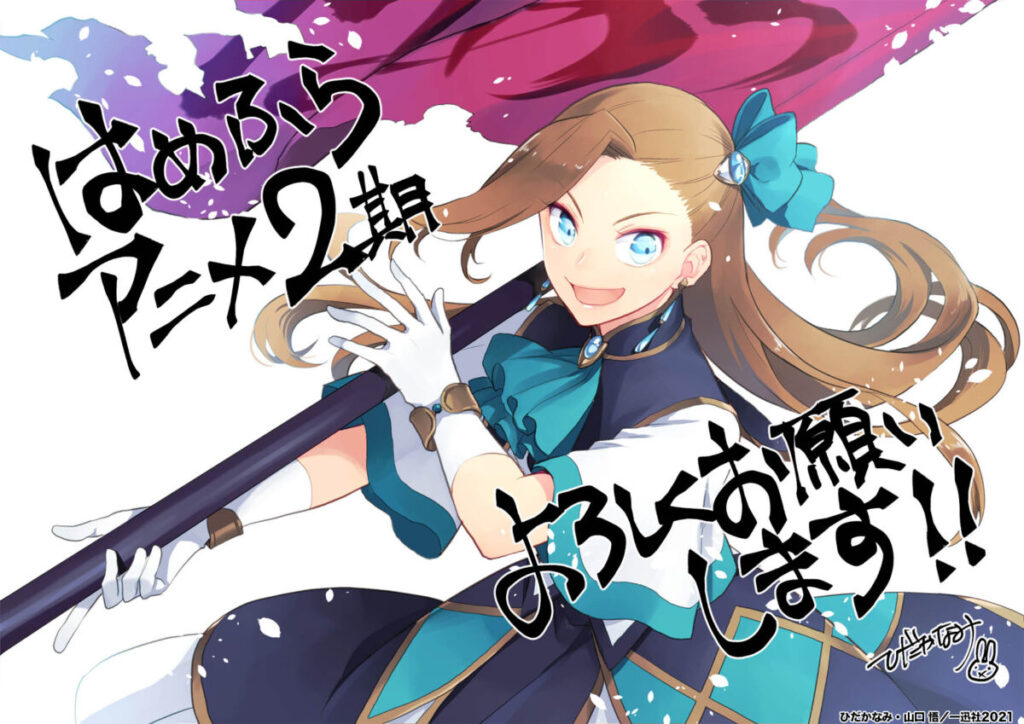 ‘Being able to meet Catarina again means that there is still turbulence in her story,’ Uchida said. ‘In that case, I decided to make up my mind, and I wanted to jump in.’

‘When I received this news, I was just surprised and stunned for a while. Then slowly, the joy came, and I shouted ‘I did it!’ Yamaguchi said.

‘Hamefura characters who move around in the anime world, I’m looking forward to seeing you again,’ Hidaka said, using a Japanese abbreviation for the title.

If you haven’t watched the first season yet, you can find it at Crunchyroll.