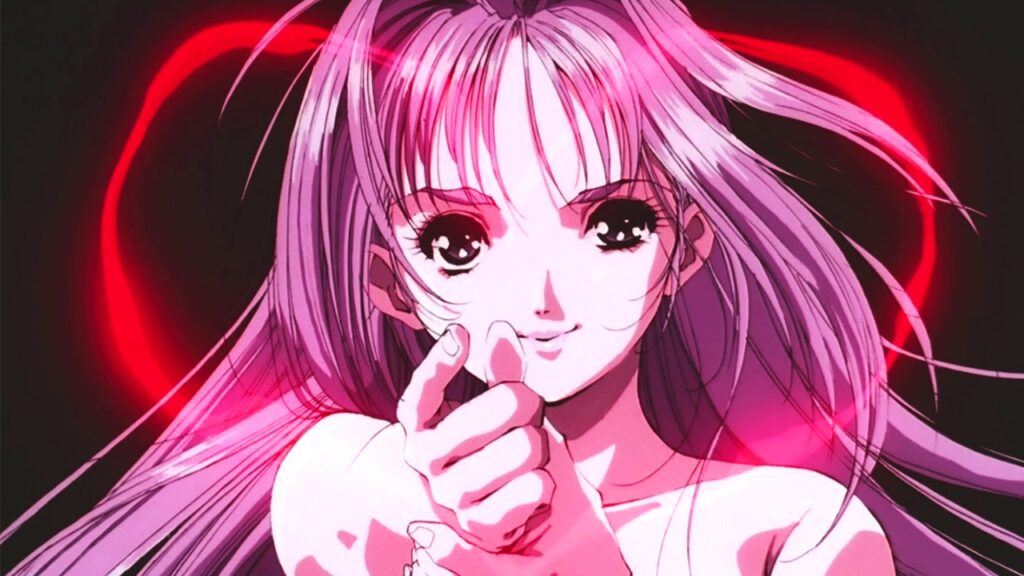 A new figure of Mylene Jenius from Macross 7? That’s right. Figures from anime and manga series are released all the time, but it’s not often that you get to see a brand new figure from a series that first aired almost 20 years ago. Macross recently got a new lease of life with the agreement to release the entire series to the world, so maybe PREMIUM BANDAI is trying to capitalize on the recent hype that brought it back to the limelight.

Mylene Jenius is one of the main characters in Macross 7 and the Dynamite: 7 Mylene Beat manga. She is also known as the bass guitarist and vocalist for the in-series band Fire Bomber. The figure has Mylene rocking out on her bass guitar, and since I am a huge fan of music, can’t think of a figure that I would want to own more than this one. 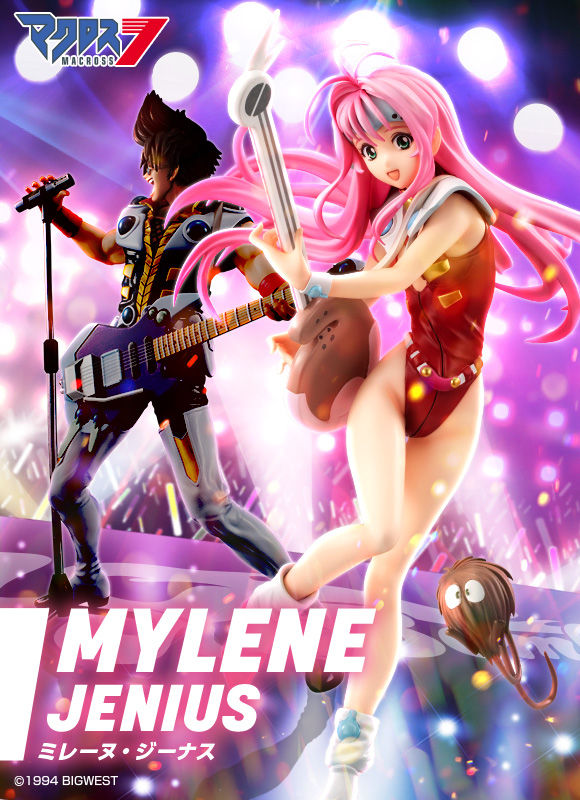 The figure has Mylene in her signature bikini outfit with her bass guitar. I personally think the standout point on this figure is certainly her hair. The way that they are sculpted really makes it look like she’s rocking out and her hair is being blown with the wind.

The figure is currently available to order through the PREMIUM BANDAI website for a modest price of ¥16,830 (Approx. $150 USD). If you’re looking to get your hands on this figure and rock out with Mylene, you’re going to need a friend in Japan or a proxy help get this in your collection.