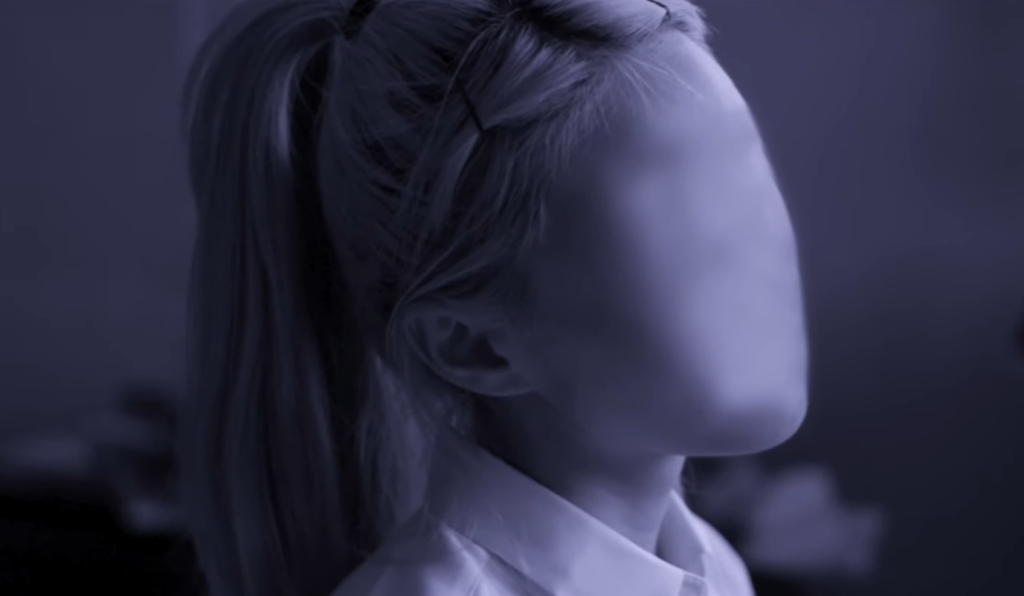 Over the last few years, MYTH & ROID have made some pretty big waves in the world of anime music. Their sound typically goes for something dark and haunting; a Gothic feeling layered onto pop that goes pretty hard. Some of their most well-known tracks include ‘Jingo Jungle’, from Saga Of Tanya The Evil, and their many contributions to Re:Zero. However, since those songs, their first vocalist Mayu left the group to pursue a solo career leaving vocalist KIHOW to pick up the slack. One of their most recent efforts has been ‘shadowgraph’; less aggressive than their original material while still getting right under your skin — its video will too.

Maybe I’m predisposed to like this song being a lifelong Boogiepop fan. ‘shadowgraph’ was used as the opening for 2019’s Boogiepop & Others, the second Boogiepop anime but the first proper adaption of the light novel series. It too is a dark, ethereal story that haunts you long after you watch or read it. By that end, tapping MYTH & ROID to do the opening made a lot of sense. A steady drumbeat, an isolated atmosphere, and KIHOW’s articulate voice make for good ingredients but there’s a little synth line in there that brings this song together.

I’d like to highlight the video too; you definitely wouldn’t know it’s an anime opening if you just watched it. There’s not a super-strong narrative, but it’s full of creepy and uneasy imagery that’s as beautiful as it is weird. I particularly like the scene at the end where the no face woman collages on eyes, nose, a mouth and other facial features. The not-quite black-and-white color palette also appeals to my inner gothy sensibilities. This video is by no means over the top but it does indulge in a very particular aesthetic and mood.

You watch or stream ‘shadowgraph’ now.

other Petrit Elshani 4 years ago