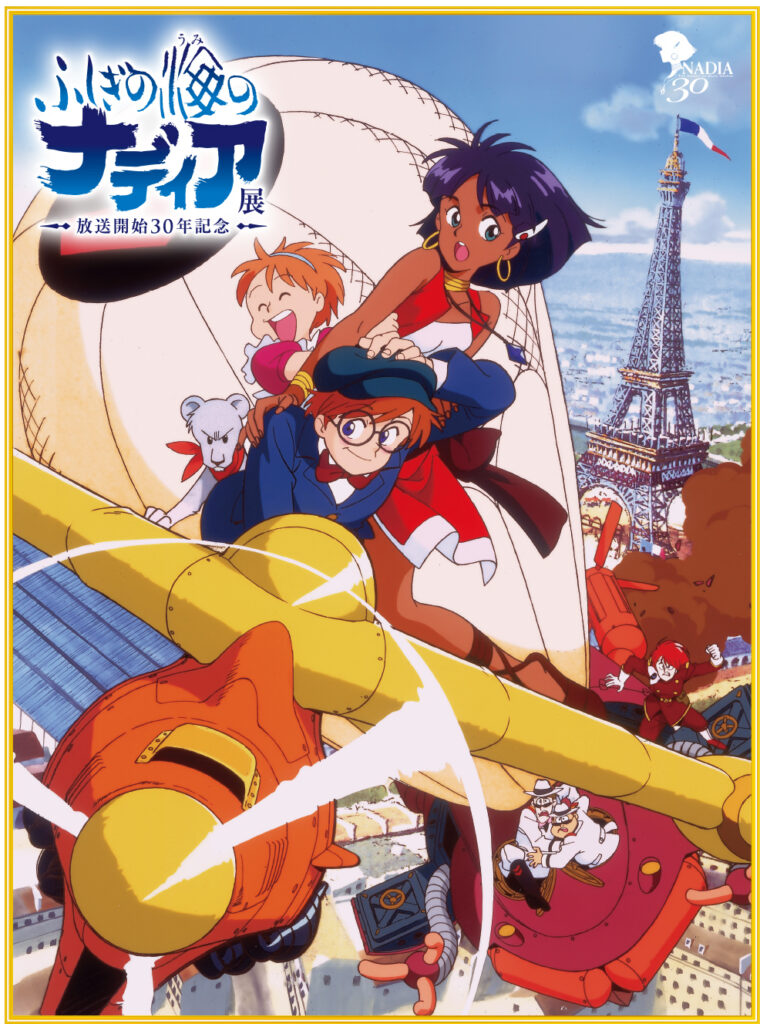 The steampunk adventure anime series Nadia: The Secret of Blue Water will celebrate its 30th anniversary with a couple of special events coming up.

First of all, a Nadia anniversary Twitter account announced on Thursday a special exhibition honoring the series. 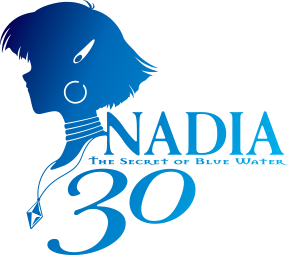 We don’t have a lot of details about the new exhibition yet, but here’s what we do know:

The special exhibition will come out next year.

Nadia was a wonderfully creative series, so any exhibition featuring Nadia-related art ought to be good. As a science-fiction/ fantasy story, it had some amazing artwork and beautiful visuals befitting the overall atmosphere of the series.

There will likely also be new Nadia merchandise associated with the exhibition.

A new website has already been created to promote the event. NHK, the network which originally ran the series, owns the new 30th anniversary Twitter account.

According to the website, the exhibition will be organized by Movic Promote Service, a company which specializes in event planning.

Groundworks, King Records, Movic, Khara (Hideaki Anno’s company), and ATAC (the Anime Tokusatsu Archive Centre) will also be involved. Most of these companies were involved in the production, distribution, or promotion of the series.

ATAC specializes in preserving anime material “with the aim of passing on the culture of anime and special effects to posterity,” according to its website.

As it so happens, Sentai Filmworks already made a Blu-ray version of Nadia in 2014. That version is available at Amazon and elsewhere.

A Japan-only Blu-ray version of the series came out in 2011.

According to King Amusement Creative, the new Blu-ray box set will come out on Dec. 16.  The set will include the complete series on seven discs.

The set will also include karaoke versions of the opening and ending songs, Nadia’s Omake Theater, various promotional videos, new artwork, and other goodies.

Nadia’s Omake Theater consists of cute, odd, and funny little bonus animations, which weren’t broadcast on NHK.  You only saw them on video.

What is – Nadia: The Secret of the Blue Water