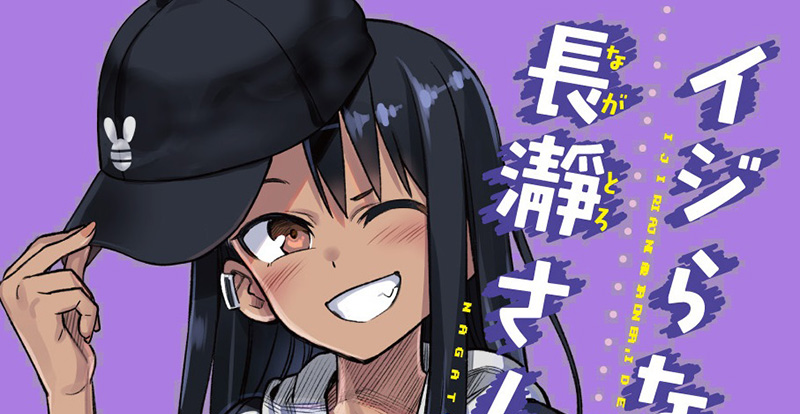 Although fans might come to Don’t Mess with Me, Nagatoro (Ijiranaide, Nagatoro-san) for the bullying, the Nagatoro-san release event for volume five of the manga goes perhaps a little too far.

Announced today on Weekly Shonen Magazine’s website (the series is serialized in their online Shonen Magazine Pocket), the release event in Akihabara for Nagatoro-san volume five will see legions of Nagatoro cosplayers descend upon the otaku Mecca.

These cosplayers won’t just be wearing Nagatoro’s regular school uniform, however, as cosplayers wearing the cheerleader, nekomimi maid and China dress Nagatoro outfits that have appeared on previous volume covers and illustrations will also be present.

This isn’t just your regular cosplay meet-and-greet photo spot event, though. If you manage to track down one of the cosplayers, who will be hanging around the Adores game center on the Akihabara main street as well as three other locations yet to be announced, you’ll get the opportunity to receive some in-character ‘bullying.’

If you’ve read the Nagatoro-san manga, then this is probably enough to raise an eyebrow. After all, in the manga, the character of Nagatoro hardly holds back in her bullying of the weak-willed Senpai character – she’s actually made him cry multiple times as a result of her abuse.

Taking time out of your busy schedule to go and receive some abuse may not sound like a good time to the uninitiated, but the Nagatoro-san manga has garnered a significant amount of die-hard fans even since it began serialization – so much so that I’d argue that an anime adaptation wouldn’t be a pipe dream at this point.

In recompense for the bullying, both die-hard and casual fans can also get their hands on some special goods during the Akihabara event. These include an exclusive fan emblazoned with one of the manga’s most notorious scenes (the one where Nagatoro makes Senpai cry), as well as illustrations by series creator Nanashi exclusive to the various participating otaku goods stores in the area. 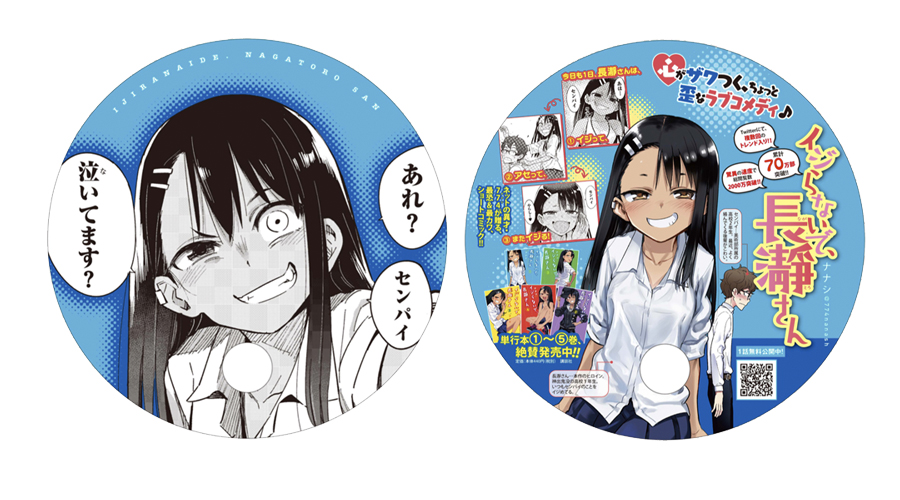 If you’re interested in getting bullied by Nagatoro at the event, then don’t hesitate to check out the Weekly Shonen Magazine official website for more details. The Don’t Mess with Me, Nagatoro volume five release event will take place in Akihabara on July 8, with the cosplayers penciled in for the bullying from 12 PM to 6 PM. Don’t worry, you can always calm down in a maid café afterward.