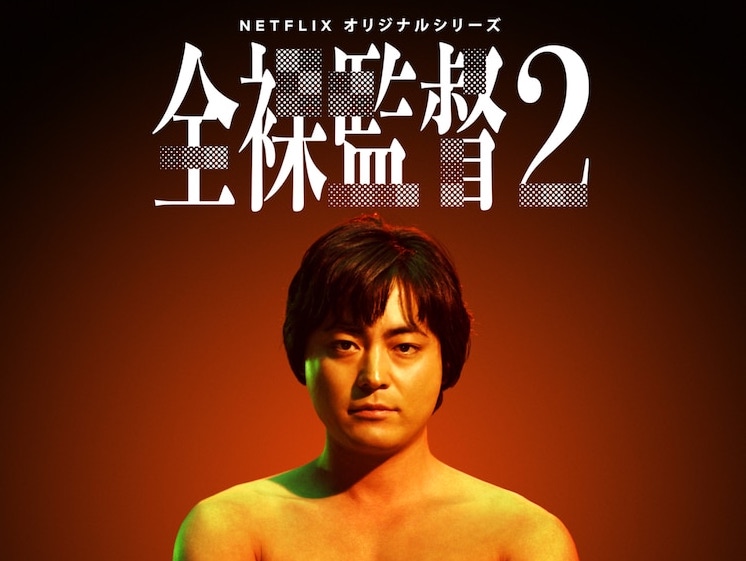 We’ve all been kept waiting, but Netflix’s The Naked Director will be getting a season 2, and it will release on the streaming service worldwide this June.

As one of Netflix’s early attempts at creating Japanese original content, The Naked Director was a strong showcase of what the streaming service could offer. The series was a semi-biographical series about the life of Japanese adult video director Toru Muranashi, a man whose career ups, downs and criminal brushes were perfect for a dramatization. It remains one of the best examples of Japanese original content from Netflix, setting a high bar for the series that followed.

The series was a hit, although we heard very little about it since a second season was confirmed shortly after the series premiered. In the meantime, numerous other original series have came and went, including the rather enjoyable Alice in Borderland, but no information has been forthcoming on The Naked Director season 2. Out of nowhere, a short 20-second video has confirmed a release date.

Perhaps recognizing how long people have been forced to wait for the series, the short video thanks the audience for waiting so long (I wonder if COVID-19 impacted the wait for new content?). Then, we’re given a date: 24 June. A few posters were released alongside this announcement, though they similarly keep tight-lipped on the series itself. One of these posters is just the director’s chair from the first season key visual now lying flat on the floor! 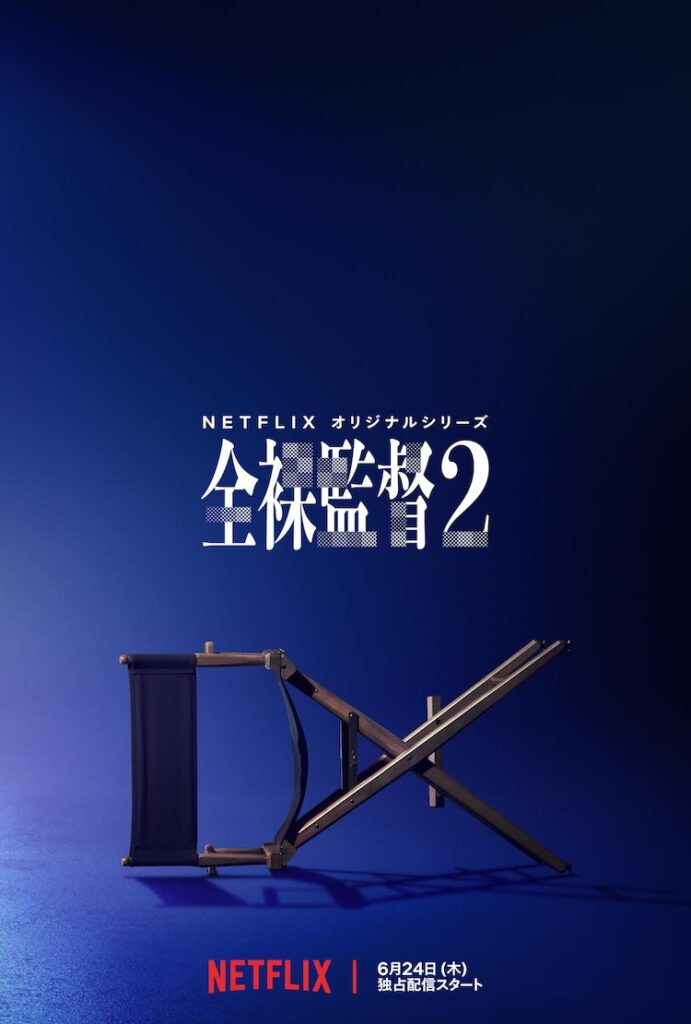 While information is tight, the series should be worth the wait. While you wait for the second season of The Naked Director to release on 24 June, maybe catch up on the first season if you get the chance. You won’t be disappointed.

other James Fujita 4 weeks ago