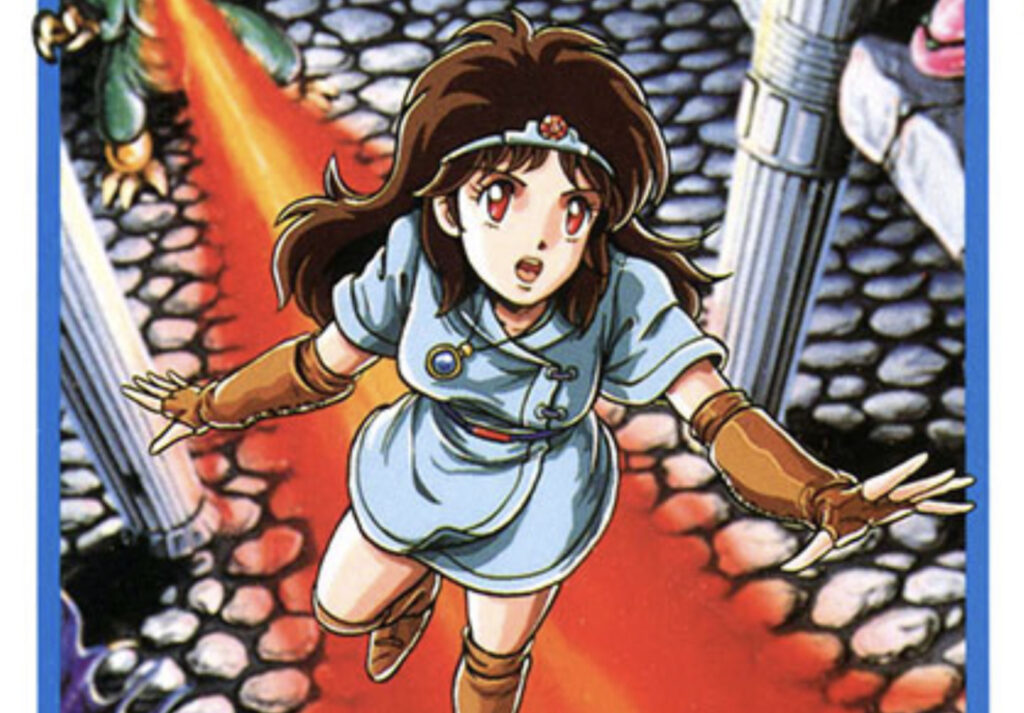 Back in June, we reported on Bandai Namco’s plans to release a number of their classic NES games onto Switch in the form of the Namcot Collection, which included a demake of Pac-Man Championship Edition for those who bought all the games. These games were exclusive for Nintendo Switch in Japan, but were released in the form of the Namco Museum Archives outside of Japan and were simultaneously made available for the Xbox One, PS4 and PC. There are differences between these releases as well, as a further 11 games have been made available internationally that currently aren’t available as part of the Namcot Collection. This is soon set to change as 20 more Namco NES games come to Nintendo Switch in Japan via this collection that include classics such as The Quest of Ki and more.

The Namcot Collection in Japan differs from the international Namco Museum Archives by being released in the formal of a free application to which games can be added separately or together through DLC, as opposed to solely being released as larger bundles. Some games being offered are also different, between regions, with games like Family Jockey from the first Namcot Collection DLC available only in Japan. Later this month DLC 2 and DLC 3 will be added that give the Japanese collection a further 20 games are set to release. 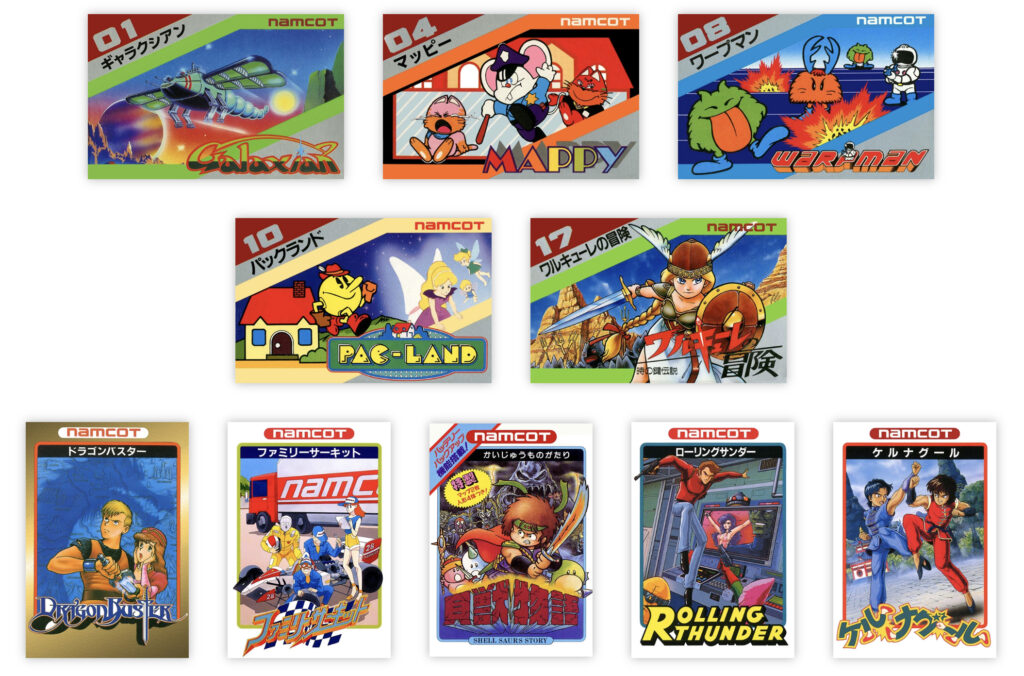 While the 3rd wave includes: 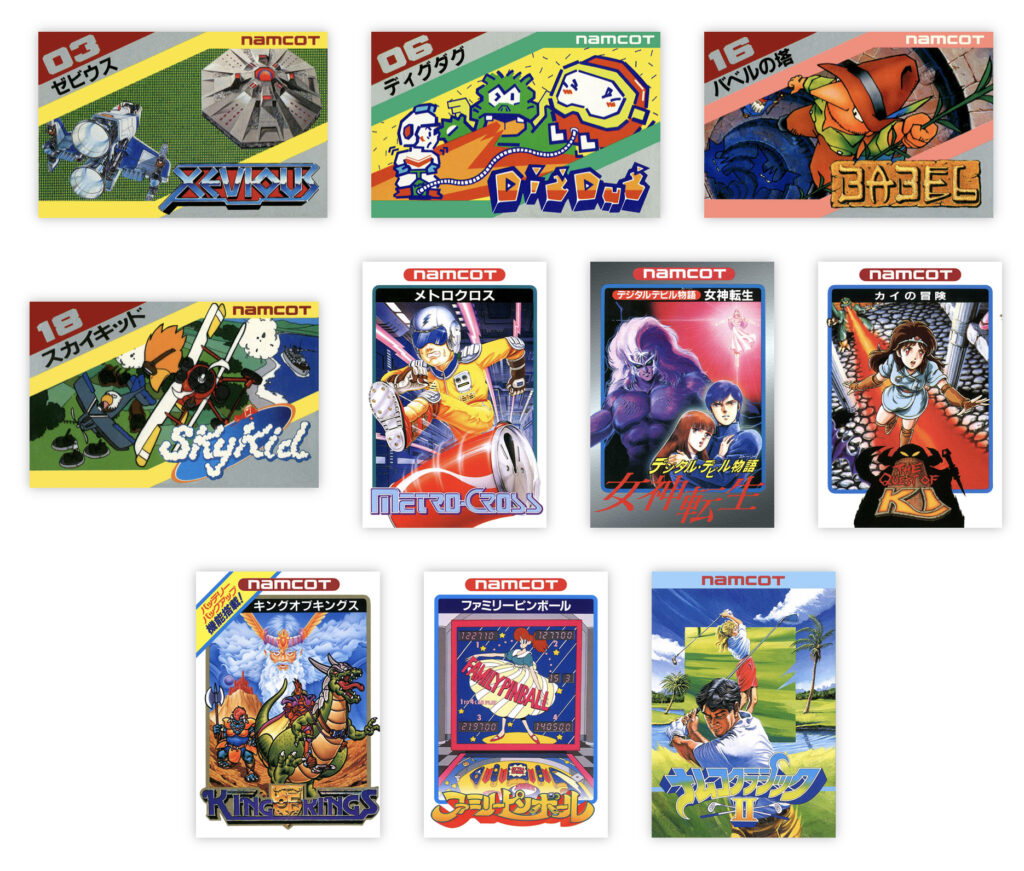 Purchasing 20 games in total across all 3 DLC sets will allow fans to play Gaplus, a brand new NES version of the Arcade sequel to Galaga.

Some of the games in these two sets of DLC, such as Dig Dug, were previously made available on Switch in the form of the Western Namco Museum Archives releases, while others, like the older Megami Tensei, are brand new to Switch. As before, these games will cost 300yen each and will also be available in a bundle for the entire DLC set for 2400yen. Both DLC sets are set for release on August 20th after previously being planned to release in stages on August 20th and in October, and you can find out more about the collection over on the game’s official website.

How the Famicom Saved and Shaped the Future of Video Games