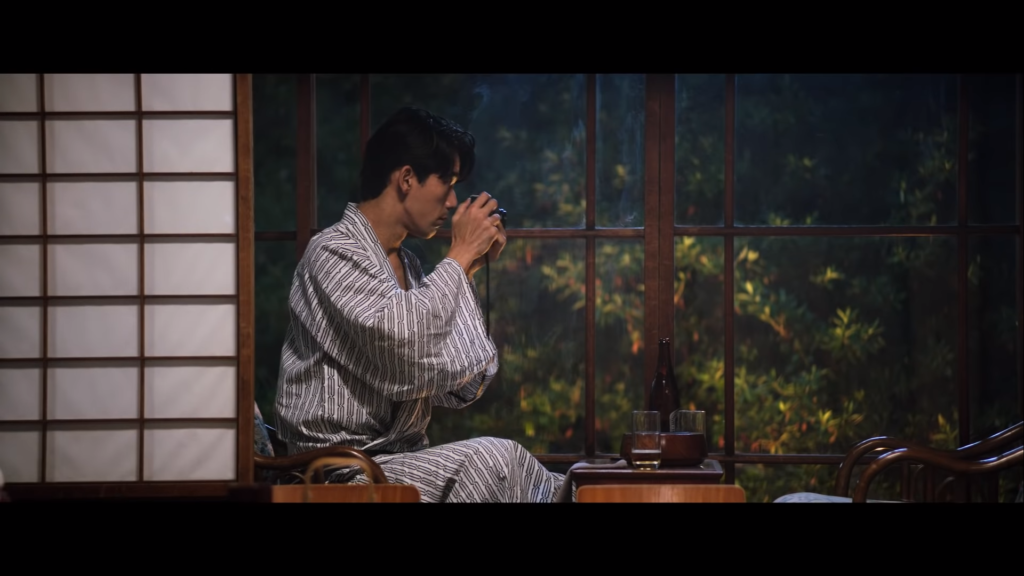 We have what looks like an interesting little film in our hands in the form of the Netflix original Earthquake Bird which stars Naoki Kobayashi who in addition to his acting career is perhaps most well known for being in EXILE and Sandaime J Soul Brothers. The movie will also star Alicia Vikander and Riley Keough who are playing a pair of expats living in Japan. All three seem to have something going on behind the surface, and Riley’s character threatens Alicia and Naoki’s character’s relationship.  However, soon enough Riley’s character goes missing and, well, we’ll have to watch to find out. Despite taking place in Japan, the film largely is in English and is being produced by one Ridley Scott.

In case the name Ridley Scott doesn’t immediately fire you up, he’s the man responsible for the original Alien and Blade Runner. Two of the finest films of all time. While this isn’t a huge sci-fi epic, there’s a lot of tension and mystery in this preview for Earthquake Bird that really has me intrigued. Ridley Scott was apparently so impressed with Naoki Kobayashi after meeting them that he got hooked the EXILE member up with this role, giving him his first big foray into western cinema.

As a foreigner living in Japan, I want to stress that I’ve never known anybody here to disappear. Japan really is one of the safest places in the world. That said, I’m very into this Earthquake Bird trailer and I think the involvement of Naoki Kobayashi adds some legitimacy to it. Maybe I’ve just seen Lost In Translation one too many times, but actually allowing a notable Japanese actor to star in a film like this gives it some credibility that I appreciate and it’s a good chance for a western audience to get exposed to a great Japanese actor.