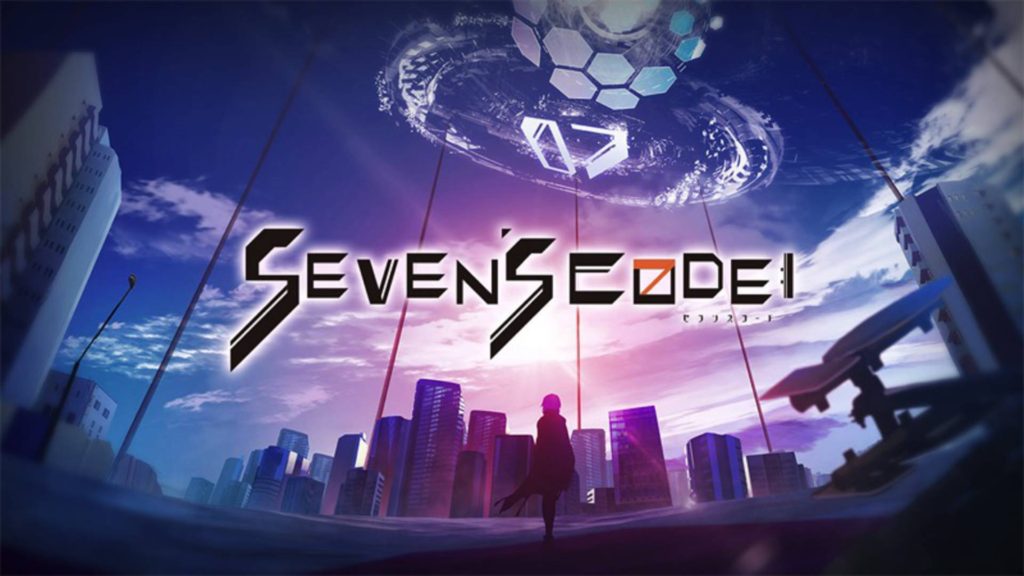 Longtime rhythm game producer Naoki Maeda announced the first title from his newly founded venture, Unlimited Studio, in collaboration with developer Applibot at Tokyo Game Show. After his departure from Capcom last year many fans were wondering what was next for the man who helped define the rhythm game genre. The announcement that he was creating his own studio prompted a lot of speculation as to what direction he was moving in, and it seems that he’s sticking with familiar territory.

Being billed as a music game that’s “not a music game”, the concept actually seems pretty novel. A deep story is being woven in the title, with episodic content being released over the course of the title’s first year of release. General gameplay hasn’t been described in detail yet, but in game battles/action are going to incorporate a rhythm game element of some kind. The story of the game involves solving a series of mysteries that may save humanity from extinction. Depending on how players perform in the game, results will change globally in-game for all players as the story progresses. Maeda has long been concerned with accessibility for players worldwide and of all skill levels, and that seems to definitely still be the case. His initial announcement stresses that the focus on the game is fun, while still offering a challenge for skilled players.

In addition, an audition event for illustrators and musicians is being planned, allowing for even more interaction with the game for all types of people. Longtime rhythm game fans will be pleased to see some familiar faces popping up in the title as well. Rhythm game veterans such as cranky, t+pazolite, REDALiCE, and newcomer KSUKE have been announced as participating with the title. The four of them appeared during a special announcement & talk event at Tokyo Game Show today to discuss the upcoming game.

There’s still a lot more information to come, and we’re definitely going to be keeping an eye on this title. Maeda’s last creation, the short-lived CROSSxBEATS, was a blast to play and featured an excellent array music. His determination to create the next evolution of music games is something that should excite fans of all kinds, and it’ll be really interesting to see the development of this new project. In the meantime, you can check out more details at the official website, or follow SEVEN’s CODE on twitter for more information.