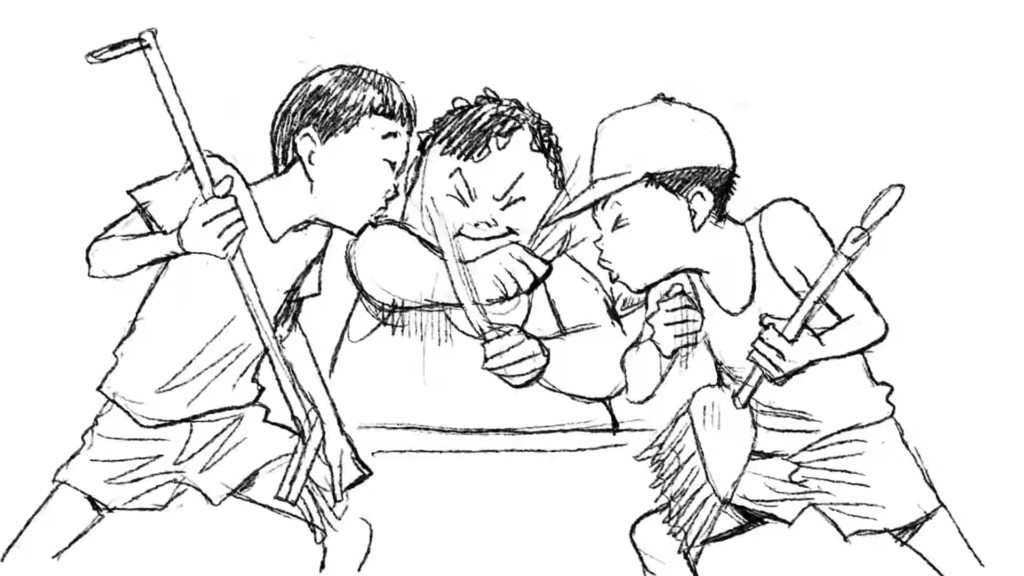 Naoki Urasawa is a man of many talents. He’s known mostly as a mangaka, penning such celebrated works as 20th Century Boys and Monster, but he’s also put together several albums, featured in art exhibitions, and even lectured at Nagoya Zokei University. As it turns out, Naoki Urasawa now also has serious talent as an animator: the animated music video for lead track ‘Boy’ from Kazuyoshi Saitou’s forthcoming new album 55 Stones was created entirely by him.

When we say ‘animate,’ don’t expect mind-blowing stuff along the lines of a Studio TRIGGER show or even the ‘Gotcha!’ music video produced for the Pokémon franchise: Naoki Urasawa’s video for ‘Boy’ is distinctively rough around the edges, animated in a choppy way. Yet, when you consider that Urasawa did it all by himself, it’s pretty impressive.

In his official comment, Urasawa said that ‘producing animation by myself was much harder than I ever imagined! I felt like it would never end, but the more I drew, the more fun I found in making my drawings move.’ Saitou originally offered Urasawa the job after he drew the CD jacket illustration for the single, remarking that it fit the energy of the song perfectly. The two creators were already firm friends, perhaps because of their shared love for classic rock and folk music.

Naoki Urasawa put together ‘around 1000’ frames of animation for the ‘Boy’ music video, which isn’t anything to sniff at. Of course, the ironic thing here is that this is the first time that any of Urasawa’s drawings have moved for a good while: the last time that any of his manga got animated was in 2005, when Monster finished airing! Perhaps we’ll only ever see that Pluto anime if Urasawa does it himself (that’s very unlikely, just to be crystal clear).