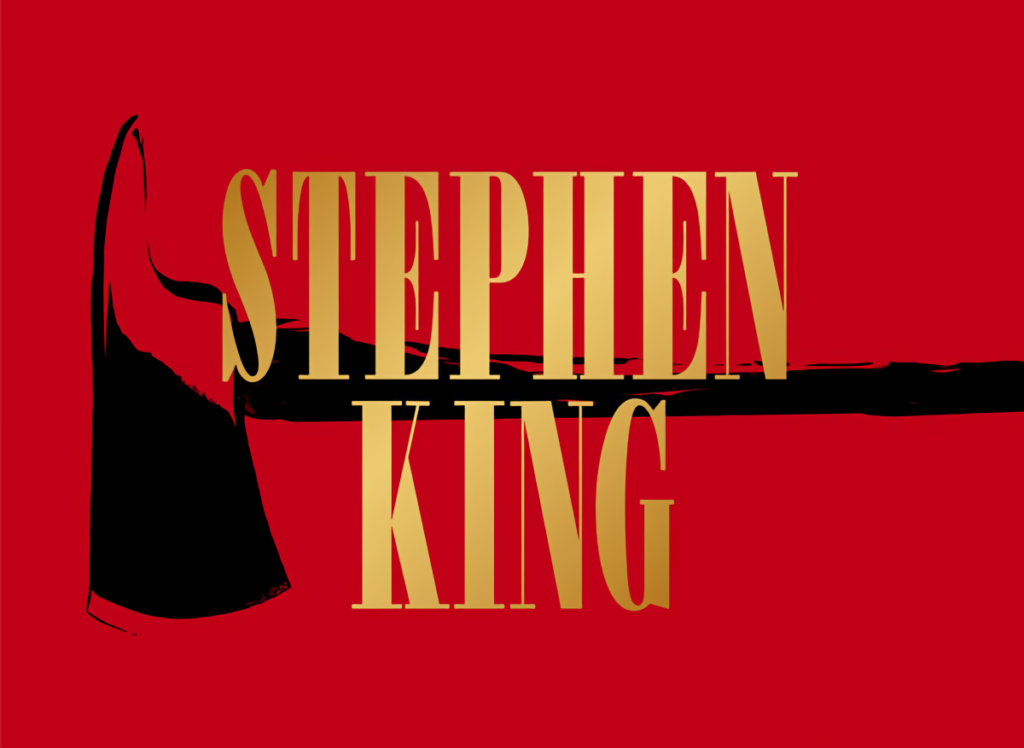 Legendary mangaka Naoki Urasawa and Go Nagai were interviewed in the latest, summer issue of Shueisha’s kotoba, a quarterly magazine dedicated to various cultural topics, about the American author Stephen King. They discussed how the author has influenced them over the years, as well as what they like best about his wide and varied output.

When asked about Stephen King, Urasawa said: “If King didn’t exist, then I probably wouldn’t have been able to do what I do.” He talked about his experiences with King’s myriad works and how he has influenced him over the years, citing mainly his writing style. He also offered his own definition of King’s unique brand of “modern horror,” which was different from everything that came before it, as well as an illustration for the magazine: 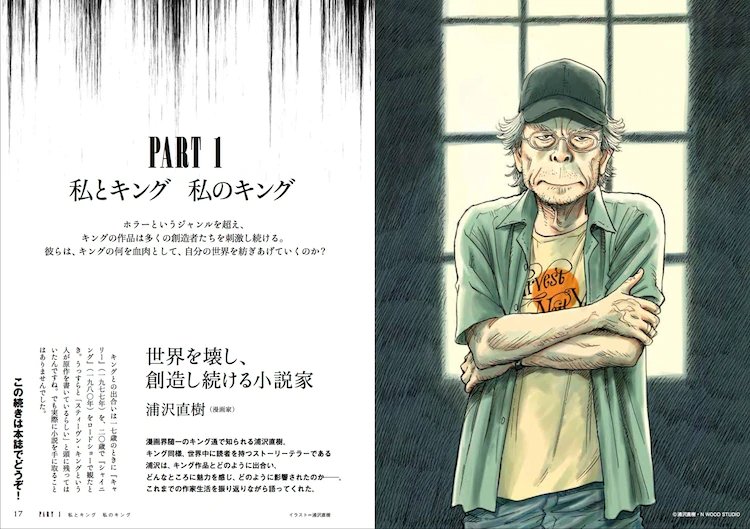 Nagai, on the other hand, described King as “the one who made material all of the latent ‘obsessions’ that we humans have.” He also recounted the time when he and Osamu Tezuka enthused about Stanley Kubrick’s 1980 film The Shining, based on the book by King of the same name, around the time that it was released. He also pointed out the similarities between the horror in King’s work and that of Devilman, perhaps Nagai’s most famous creation.

Cross-cultural appreciation and exchange is nothing new in the manga industry. Indeed, you could call the modern history of manga itself a product of intermingling and interconnecting influences across space and time. Nevertheless, as this latest issue of kotoba reveals, Stephen King enjoys a wide-ranging influence across many countries and in multiple different languages. This speaks to his enduring importance in popular culture, as well as the numerous innovations that he brought to the horror genre.

You can read the full summer issue of kotoba, including Naoki Urasawa and Go Nagai’s full interviews, via Shueisha.