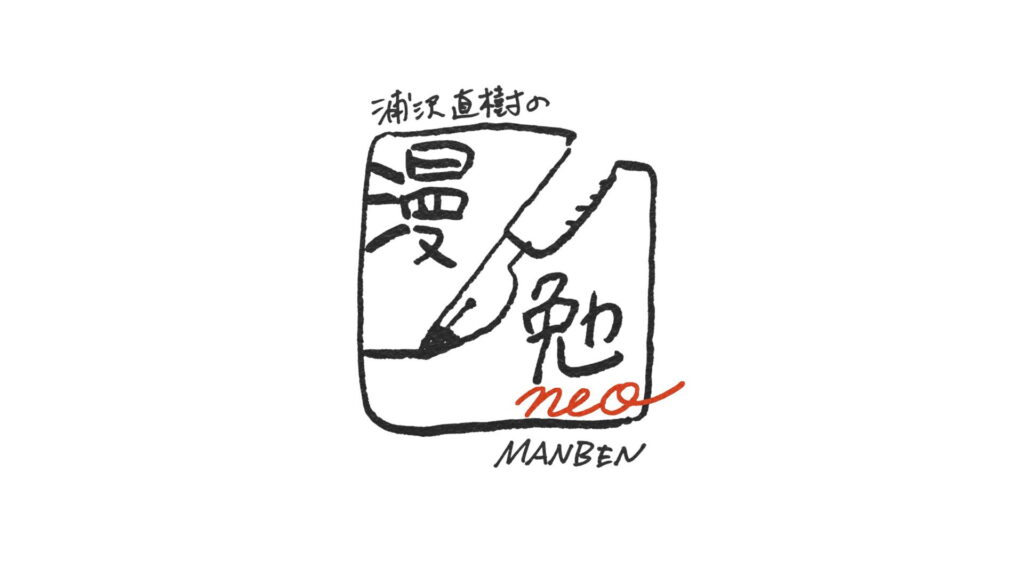 Naoki Urasawa’s documentary series ‘Naoki Urasawa no Manben (Naoki Urasawa’s Manga Exertions)’ is starting anew next month under the title ‘Manben neo,’ broadcaster NHK confirmed today. The series, launched in 2015, is hosted by the titular 20th Century Boys and Monster author and delves into the creative process of many different mangaka. It aired its last, fourth season in 2017.

This new season, airing under the new title ‘Naoki Urasawa no Manben neo,’ will feature a star-studded cast. The first episode alone will focus on Tetsuya Chiba, illustrator of Ashita no Joe and all-round industry legend (pictured with Urasawa below) in his own right. Other creators set to appear are:

All in all, then, ‘Manben neo’ will air for eight episodes and focus on eight different mangaka. The range of creators featured is also quite fascinating to see: you have industry legends such as Tetsuya Chiba and Daijirou Morohoshi, but also hard sci-fi darling Yukinobu Hoshino and josei queen Nao Iwamoto. One can expect this fifth season of Urasawa’s documentary series to show off a wide variety of creative styles and genre eccentricities, as per usual. 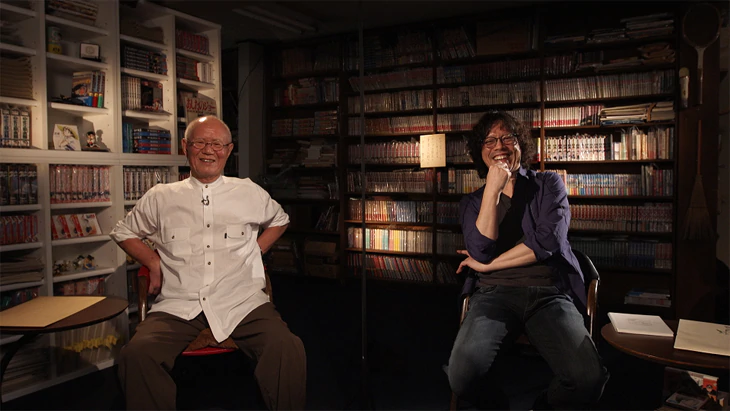 Urasawa commented on Manben’s return in the following comment:

Mangaka make miracles happen every day, battling against all the odds with their pen above the pristine page.

I would like everyone from those who love manga to those who aren’t really interested in it to experience its complexity, its profoundness in the moment where something incredible is born from the tip of a pen.

And I would be be very happy if they could come to like manga just a little bit more.

It has always been a shame that Naoki Urasawa’s ‘Manben’ has never made it over to the west, not even via NHK World. The only chance I ever had to see it was when I visited the Naoki Urasawa exhibition in Japan House London, which had several episodes screening in a corner.