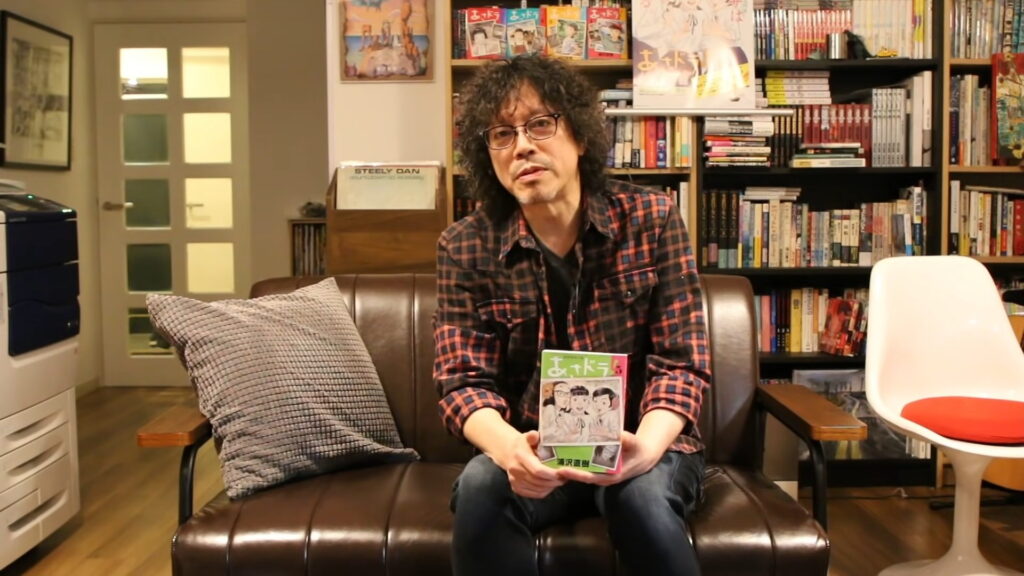 Unveiled last month, Naoki Urasawa’s new official YouTube channel is a perfect extension of his ongoing mission to educate the next generation.

With any luck, Naoki Urasawa requires no introduction. From Monster to 20th Century Boys, Urasawa has created many iconic works which count among some of the highest-selling manga ever made. At the moment, he is serializing Asadora! In Monthly Comic Spirits, which is also being released in English courtesy of VIZ Media.

Even so, Urasawa’s brilliance doesn’t just apply to manga creation. Rather, the author has also focused heavily on manga education for the past couple of decades, taking up a teaching post at Nagoya Zokei University and hosting the documentary series Manben. Arguably, the ‘Urasawa Channel’ is a perfect addition to that, showing off the tips and tricks behind his trade in a new format much more accessible for younger generations.

In his latest Urasawa Channel video published on 8 June, he demonstrates to new creators the ‘most basic’ of basic techniques: how to draw a line with a ruler. Although he admits that this might be useless information considering just how many artists draw digitally these days, it still makes your art look more professional.

The years of experience are evident right from the beginning, when he recommends that you fold your tissue ‘three or four times’ before wiping your pen to make sure that ink doesn’t bleed through to the other side. He also says that when a new assistant comes to his studio for the first time, he makes them do nothing but draw straight lines and meshes for a month!

Admittedly, the video before this (published 25 May) doesn’t enjoy as much of a keen educational angle. Nevertheless, it’s amazing to see Urasawa draw a character in one go with no rough sketch, as well as using screentones. It’s probably the most satisfying thing I’ve seen all year.

That being said, there is still room for the Urasawa Channel to grow and develop. In his introduction video, Urasawa remarked that Manben often focuses on older creators, so he’d like this channel to be a place where younger creators can enjoy the spotlight too. If that plan comes to fruition, then Naoki Urasawa’s YouTube channel could end up being an essential resource for manga creators and enthusiasts alike.