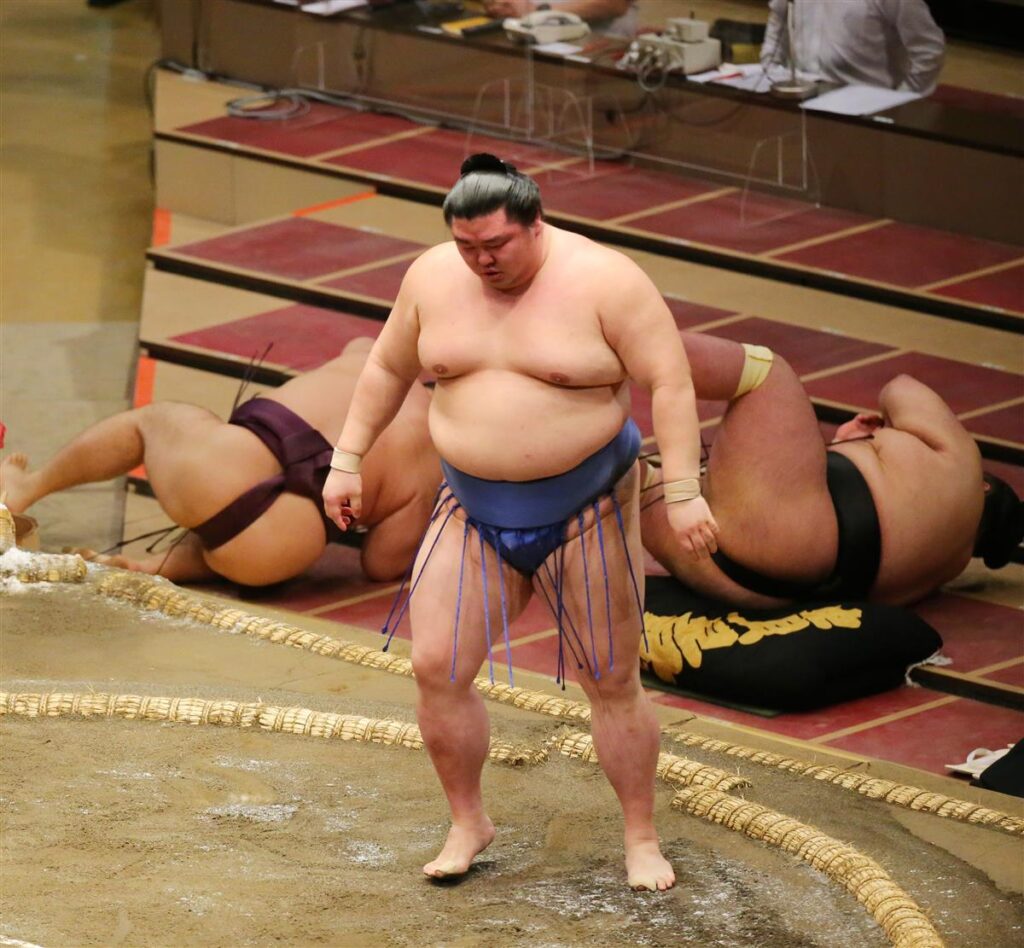 Kumamoto-born professional sumo wrestler Naoya Shodai has revealed his love for Tsukushi Akihito’s Made in Abyss in a recent article by Sanspo, causing an instantaneous reaction across the internet. The athlete recently took his third straight victory in the Autumn Grand Sumo Tournament in Akita prefecture, but somehow found time to dive into Kinema Kitrus’ anime adaptation – a surprise, to be sure, but a welcome one.

Sanspo’s article talks about how all of the athletes were forced into lockdown after some of them were discovered playing golf before the tournament – a serious violation of the rules put in place to ward off the spread of the Coronavirus. Apparently, it was then that Naoya Shodai discovered Made in Abyss: “I cried. I also forced the other athletes in the room to watch it. Everyone cried at the same moments as me.”

One can hardly imagine the crying face of Naoya Shodai to be a respectable one, and so many were quick to take the mick. Twitter user @hoasissimo said “I feel sorry for any athletes who had their emotions screwed up by Made in Abyss but were forced to compete in the tournament” while @kuroida_00 created the following meme:

“Sumo wrestler: I cried at the Made in Abyss anime

Normal person: Well, it’s an emotional series after all

…in reference to a traumatic scene in the series’ second half.

Athletes liking anime is nothing new, but to see a professional sumo wrestler such as Naoya Shodai express his love for such a series as Made in Abyss is quite unusual. After all, it is not the kind of optimistic, inspirational series that pro athletes tend to promote.

Still, we can’t fault Naoya Shodai on his tastes – Made in Abyss is certainly emotional, and we are looking forward to checking out the movie when it starts streaming this weekend.