Hold off on Those Year-End Lists, Because Nariaki Obukuro Has a New Album on the Way; Listen to “Gaia (Outro)” 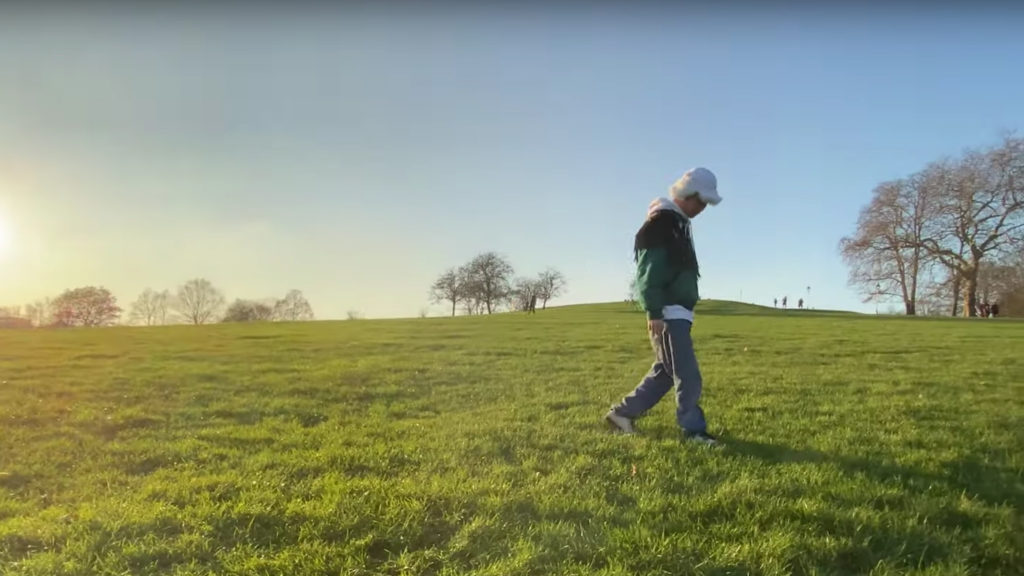 Halfway through December, most music or culture websites have already published their year-end best-of lists. You’d think this would be safe…there are like, what, three weeks of 2019 left at this point?…but recent history has proven this really isn’t the case, as it is still possible for a surprise album to drop and change the whole landscape (Black Messiah being the most obvious example). It’s not a huge deal in the big picture, but given how seriously us music writers take said lists, you’d think we’d show a little more discretion.

Well, at least I am, after learning late last week that Nariaki Obukuro plans on dropping a new album titled Piercing next week. The electronic artist / singer-songwriter / Utada collaborator hinted that something like this could happen, but now it appears to really be happening. Ahead of the release, Obukuro shared the last song on the set, “Gaia (Outro).” Listen below.

The song features a brief guest appearance from rapper 5lack lurking in the digital mist, but the focus here falls mostly on Obukuro, who raps over a springy and sparse beat. The whole “(Outro)” part of this implies this connects to the greater world of Piercing so it might hit even harder when serving its titular role (and the lyrics imply it comes after some period of reflection — given that Obukuro’s solo music up to this point has been built from personal experiences, it wouldn’t be a shock for this to be the “we made it through the tough times” number). Yet freed of context, it’s still a bouncy rap-pop number featuring Obukuro’s knack for details, like the color of Nike shoes, joined by more off-kilter details. It might be the album-closing number but it gets the hype for this one up.