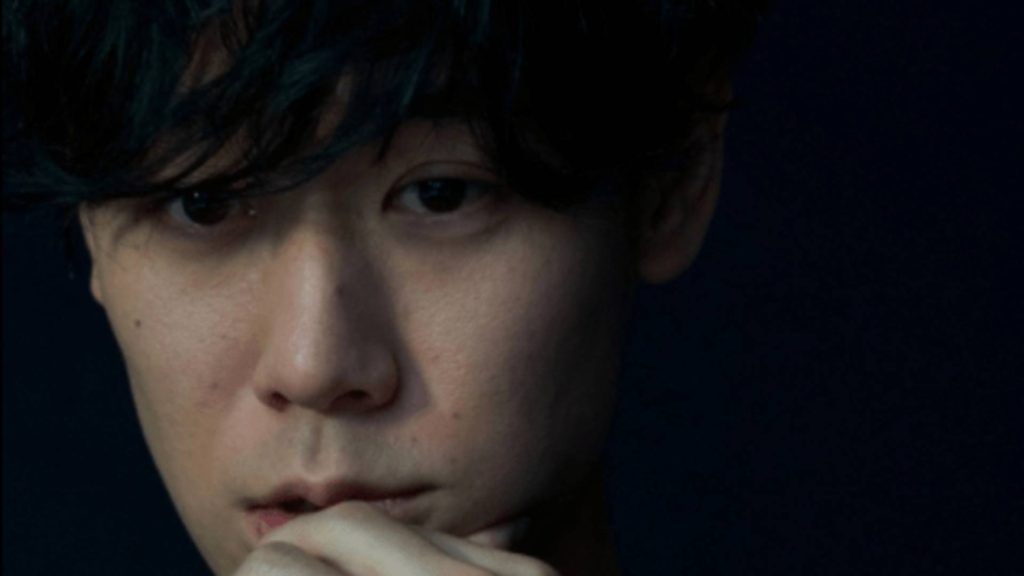 Nariaki Obukuro may not be a headline-making artist internationally just yet, but you’ve undeniably heard his signature stylings at some point over the last few years. He’s the genius behind the intense production value of artists like Suiyobi no Campanella, Capeson, and a number of other artists. Here in Japan, he’s been making some pretty big strides, and he’s got the recent signing to Sony Music Japan to prove it. On top of that, Obukuro also has an upcoming debut major album which is being co-produced by the one and only Utada Hikaru.

With the album not too far away from hitting shelves here in Japan, we’re finally starting to get a glimpse of the artist’s entry into the major circuit. Through the electronic-sprinkled “Lonely One,” which features co-producer Utada Hikaru herself, we’re given insight into an album that’s absolutely jumped onto my personal list of albums to look forward to in 2018. Not sure why? Check out the stream of “Lonely One” below:

With hard-hitting snares and kicks riding throughout the opening of the song, melding perfectly with Nariaki Obukuro’s gentle vocals which comprise much of the track, we’re taken on a journey through the mind of both Obukuro and Hikaru. It’s around the two-minute mark that we are first presented with Utada Hikaru’s powerful lyrical work as it seemingly bursts through the foundations laid before it.

Set to release in Japan on April 25 via Sony Music Japan, “Bunriha no Natsu” could be one of my most valued albums of the year, something that I’m very much content with. Let’s see what else both Nariaki Obukuro and Utada Hikaru are able to bring to the table across the album’s total 14 tracks.