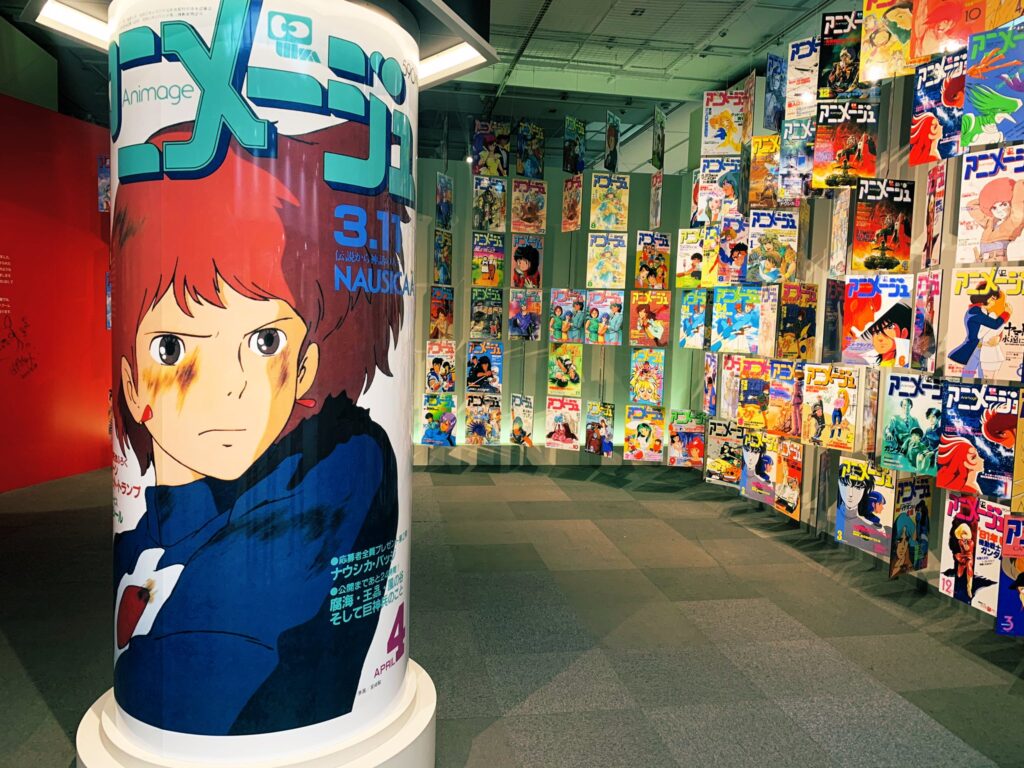 A new art exhibition which examines the links between Animage and Studio Ghibli held its grand opening on Thursday at Matsuya Ginza in Tokyo. The exhibition, which runs through 5 May, is called Animage to Ghibli-ten Itsusatsu no Zasshi Kara Ghibli wa Hajimatta, or Animage and Ghibli Exhibition: Ghibli Started From One Magazine.

Sumi Shimamoto, who voiced the title character in Hayao Miyazaki’s Nausicaä of the Valley of the Wind, was one of the guests of honor on Thursday. Among other things, the voice actor recreated a scene from the anime film (with a little help from a plushie version of Nausicaä’s pet fox squirrel, Teto). 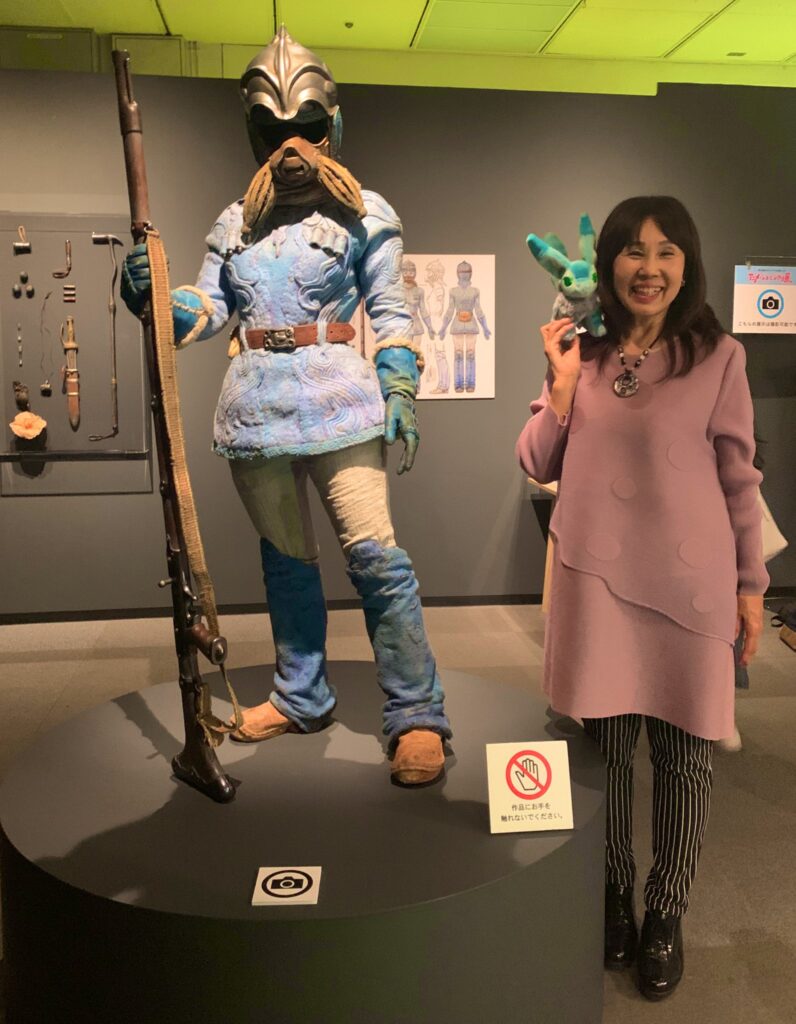 Like a lot of people, I am a huge fan of Ghibli’s anime films, although I don’t really know a whole lot about the history of the studio. An exhibition like this one sounds like it would appeal to anybody who wants to learn about how Animage helped get the studio started.

The exhibition focuses heavily on Ghibli co-founder Toshio Suzuki. Suzuki was an editor at Animage when the magazine published Miyazaki’s manga version of Nausicaä.

Animage Ghibli Exhibition (@Animage_Ghibli) on Twitter; Cinema Today on YouTube
Nausicaä of the Valley of the WindStudio Ghibli
Join Our Discussions on Discord
Join Now