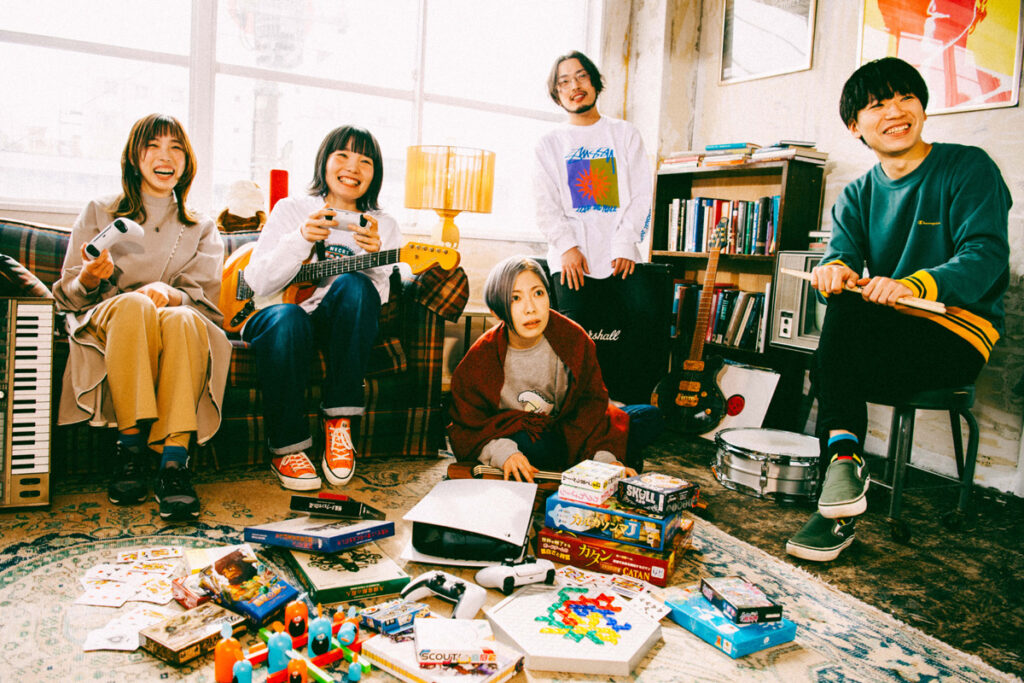 Sick of the grind? Burnout is real, especially for those being forced to blend work and home life into one entity because of the pandemic. Pop-rock band Necry Talkie has a catchy new anthem for those feeling a little overworked: ‘Orenitoccha zenbu ga KUSO ni omoeruyo’ (‘This is All BULLSHIT to Me.’)

Fittingly, the song was made in collaboration with the popular manga series Mikage Wants to Go Home, serialized on the GANMA! manga app since 2018. The comic tells the love story of an overworked employee and his overly positive overtime-loving coworker.

The Osaka-based group, formed in 2017, has easily cultivated a singular sound: lead singer Mossa’s voice exudes a light-heartedness that is fundamentally hard to shake. Each Necry Talkie track (from their viral ‘You Should Head North‘ to the nonsensical ‘For Whom the CHAKAPOKO Tolls‘) is an earworm, and you won’t be able to extract them easily. Popular YouTube channel THE FIRST TAKE also featured Mossa alongside KANA-BOON’s Maguro Taniguchi in early 2020, the pair singing an impressive rendition of 2013’s ‘Naimononedari.’

Necry Talkie’s newest album Freak releases on 19 May, with a Japan live house tour set to begin in June. Their entire discography is currently available to stream on Spotify and Apple Music.