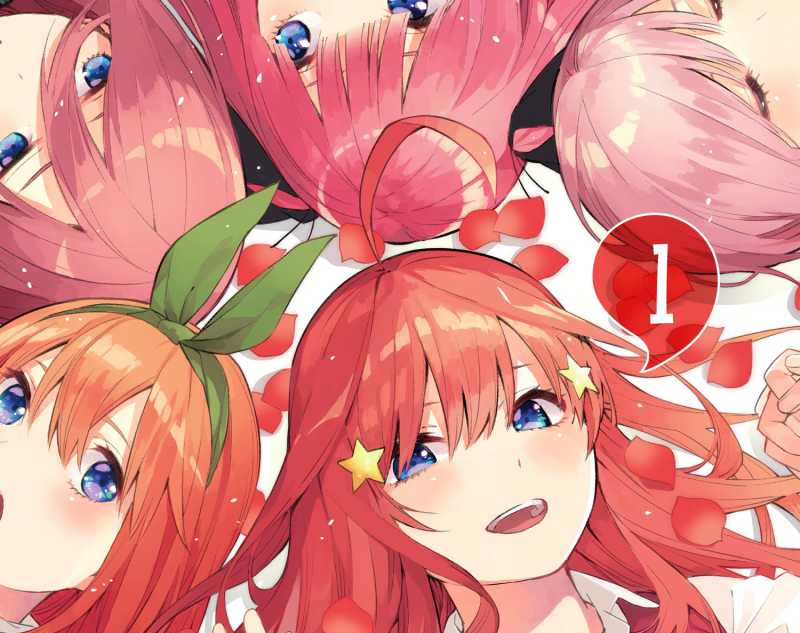 When The Quintessential Quintuplets finished up earlier this year, it did so at a weird time. The ending itself was fine, if plagued by the type of online flaming that often comes with harem series, but it felt like it came too soon: not only was the anime just gaining in popularity, its sales were spiking, too. Weekly Shonen Magazine editor-in-chief Kurita Horitoshi’s latest comments surrounding The Cuckoo’s Fiancee’s success suggest that this was also a cause for concern for Kodansha. Luckily, series author Negi Haruba might get a chance to make up for it with his new series.

The news that Negi Haruba is preparing for a new series comes to us by way of a job posting on GANMO, a site used to recruit assistants for professional mangaka. In the posting, it says that Negi Haruba is scheduled for a new serialization in Weekly Shonen Magazine, and he needs a “stay at home” regular assistant to help him do so. The rest of the details can be found below:

★We will look favorably upon applicants who can start straight away, or continue for the foreseeable future. […]

■No preference on gender

■Prior experience as an assistant is preferred, but we will consider applicants who have a certain level of artistic prowess and eagerness.

※There will be an evaluation period for the first few weeks.

■Four days from Wednesday to Saturday

Communication through LINE and Discord

Not only does this provide us with a useful insight into the recruitment and requirements of a professional assistant (how low is that rate!), it also tells us that Negi Haruba is seriously gearing up for a new series: this posting is not for a part-time position, after all, but a full-time one.

As to when it will begin, who knows? @WSM_manga theorized that it might start either late this year or early next year, but there’s no confirmation on that. Regardless, it will be interesting to see how Negi Haruba fairs in the current landscape of Weekly Shonen Magazine – in many ways, The Cuckoo’s Fiancee and Shangri-La Frontier have completely changed the game.

You can read The Quintessential Quintuplets via Kodansha Comics.