Neko Atsume VR to Launch on PlayStation 4 on May 31 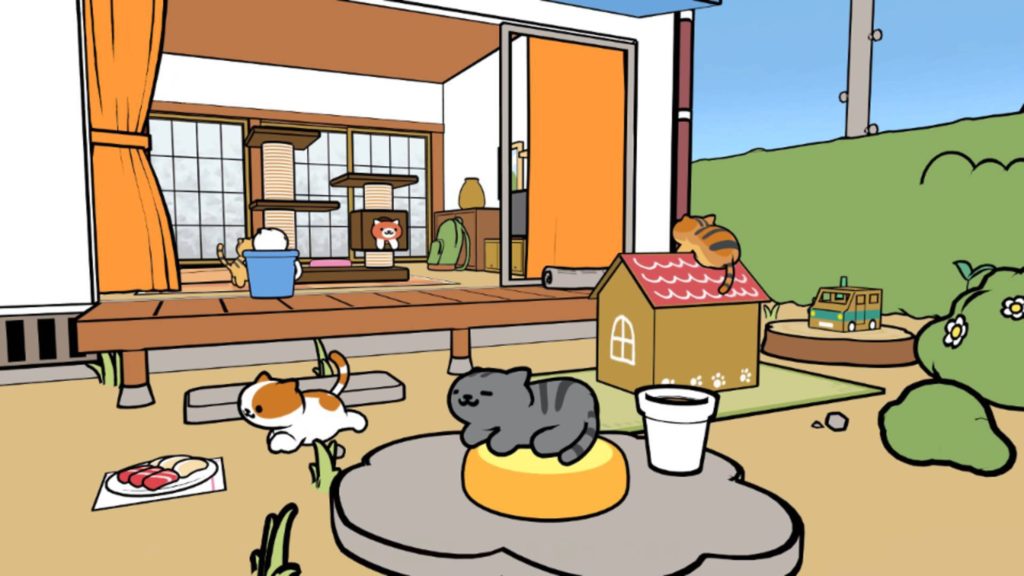 Originally announced during Tokyo Game Show 2017, Hit-Point’s latest Neko Atsume VR has just received a fresh set of screenshots and a release date to back it. Set to hit the PlayStation Store on May 31 with full PlayStation VR support, the cat collecting title will set you back 1,944 yen on the Japanese store. Released October 20, 2014, the original smartphone application made waves globally with its simple playstyle akin to a number of portable titles that built the foundation of many childhoods. Four years later it eyes a comeback with the help of virtual reality, but it begs to ask the question, will it succeed?

Let’s take a look at the new screenshots below: Akin to the original smartphone title, Neko Atsume VR tasks players with simply laying out food for cats, and then waiting for them to come to you. There’ll also be a number of features including toys, in-game cameras for snapping pictures of your furry friends, and different snacks to feast upon. If you’re interested in checking more about the game, further information can be found on the official website.