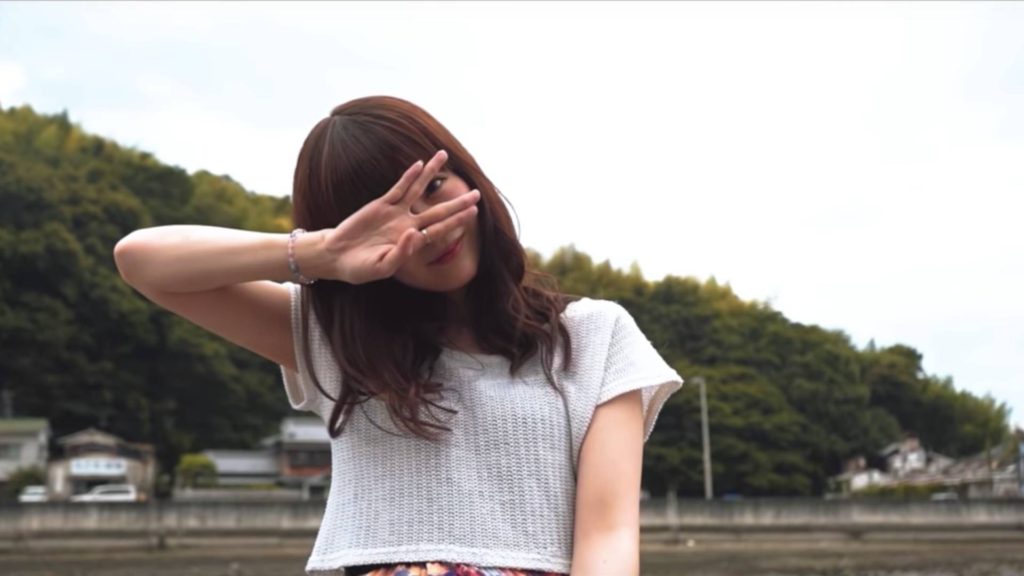 Originally put on our radar earlier this year following the release of “Sweet Dreams”, the former FIELD OF FOREST members Sera and Sho have consistently been releasing infectious tune after tune. Following up from their debut EP, “From Zero”, the duo are back in full force with an incredible set of collaborators on the “SUMMER!” EP. We also wrote about their previous music video from the EP, “Night Sky”, which was an equally infectious electronic rock jam in full Neko Hacker flavor.

Whether it’s for mega’s charming vocals or Sithu Aye’s incredible guitar solo mid-song, this one’s definitely going to be getting some repeat. Those interested in checking out even more from the duo can head over to their official website.