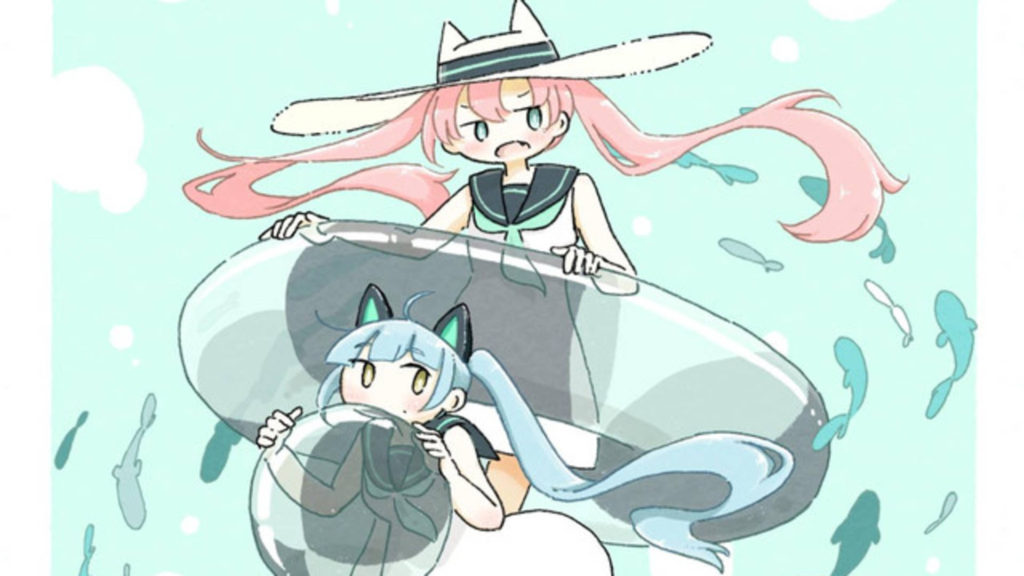 For a group that was quite literally formed this year, self-described “Kawaii Future Rock” band Neko Hacker most definitely have a lot going for them. This week marked the release of the duo’s second EP, the fittingly-titled “SUMMER!”, as well as the release of an all-new music video for the track “Night Sky (feat. Mashilo & ichika)”. It’s not too often that an artist can burst onto the scene and leave me clinging on the edge of my seat for their next release, so I’m definitely excited to see how much I can listen to this new EP too.

There really is one question on my mind, and that’s how long is it going to take before Neko Hacker are picked up to start working on anime OP/EDs? There’s an undisputed energy to everything they’ve released to date that makes for the perfect match, and I can only hope that one day it gets applied fittingly. As a little bonus, you might note featured artist Mashilo as a particularly familiar face, especially if you’re familiar with the always incredible CY8ER idol group that she is a member of.

Available now for streaming via both Apple Music and Spotify, you can find further information via their official website.