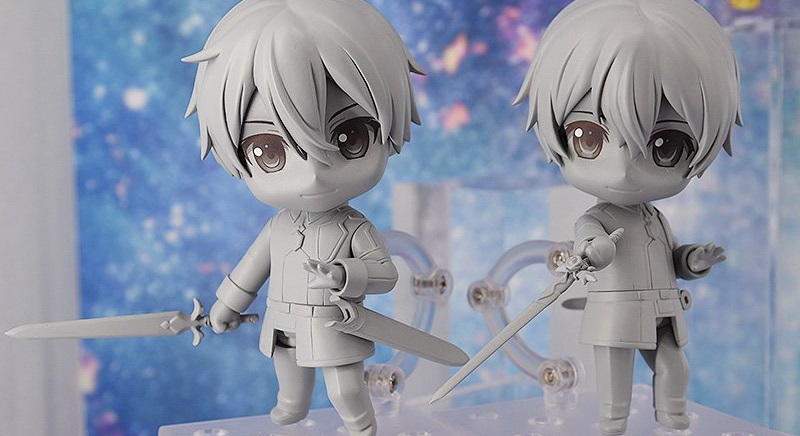 Good Smile Company’s Nendoroid line really got the chance to shine at the most recent Wonder Festival 2019 Winter. Proving once again to have a timeless appeal, there were a lot of high profile debuts at the event. Here were the definitive highlights. 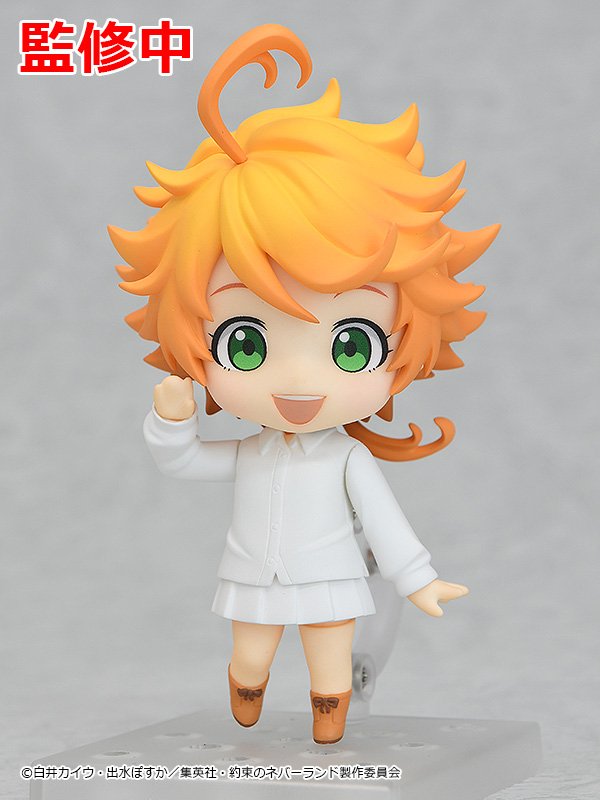 Emma from The Promised Neverland was far and away the best Nendoroid to debut at WonFest. Her likeness meshes fantastically with the chibi nature of Nendoroid, to the point where even a scale figure might struggle to resemble a character as well as this. Emma’s upbeat and naive attitude is captured perfectly, and every single one of her defining features is present in the design. The only Nendoroid to potentially rival it at the event would have had to be Abigail from Fate/Grand Order. 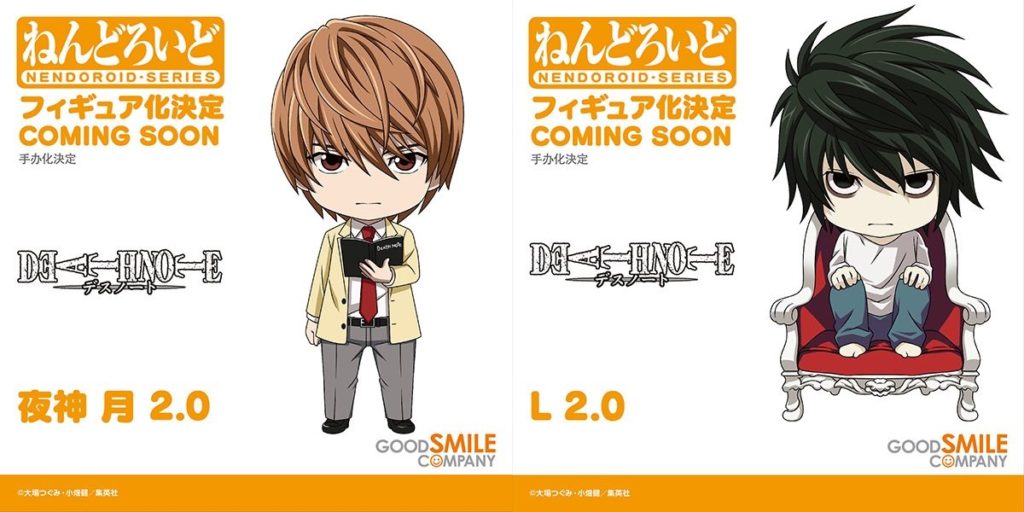 Fans of Death Note will have been very excited to hear that Nendoroid Light and L are returning to shelves in an upgraded form. While we don’t know what is changing in the 2.0 version, this rerelease is quite monumental given the amount of time the original Nendoroids for both characters have been unavailable. This might have actually been the biggest news at the event.

Being the popular franchise that it is, Sword Art Online received three Nendoroids from the currently airing Alicization arc. While they don’t do anything to push the boundaries for what Nendoroids can be, all three of them have quite a clean design. That being said, based on these prototypes it does look like Kirito and Eugeo have a bit of “same-face” going on which is a bit unfortunate.

JoJo is another popular series to get more Nendoroids this WonFest. The idea of a JoJo Nendoroid has always felt like a bit of an oddity to me. Since the debut of Nendoroid Jotaro, there I have felt like there’s been a bit of a mismatch between the franchise and the product line. That being said, Medicos was able to capture DIO’s likeness surprisingly well, so perhaps there is hope after all. We’ll just have to wait and see how they deliver with Giorno and Buccellati before making any more calls on that one. 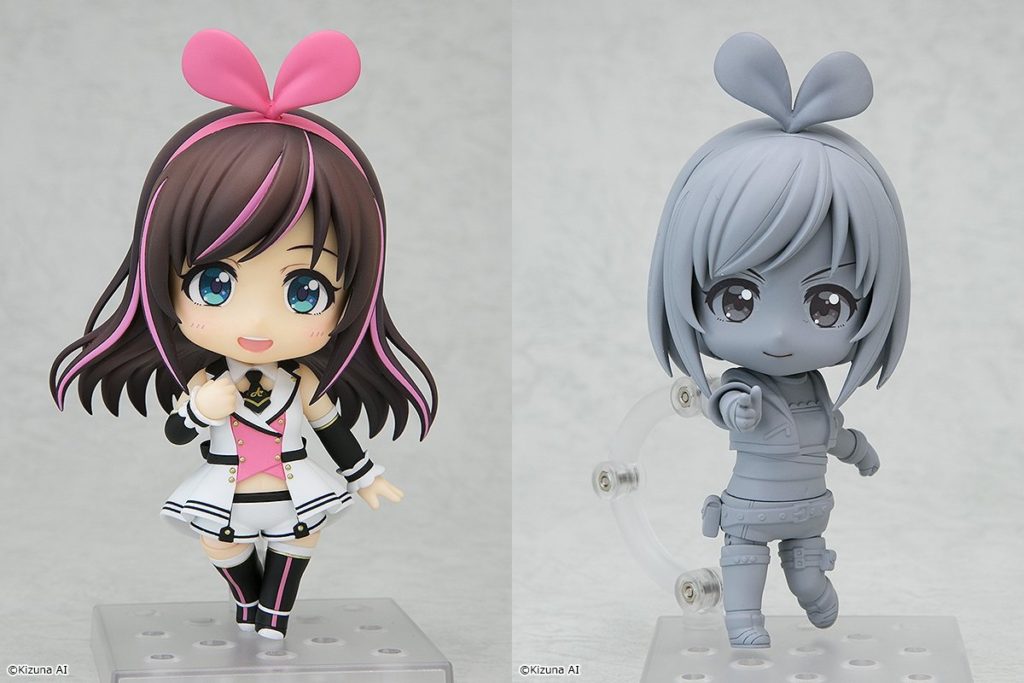 Kizuna AI has returned to receive new Nendoroids to match the 2019 design for her main channel and gaming channel. While the continued product support is pretty nifty, it’s hard to top how monumental her first Nendoroid was (being the first figure to come out of a virtual YouTuber and all). 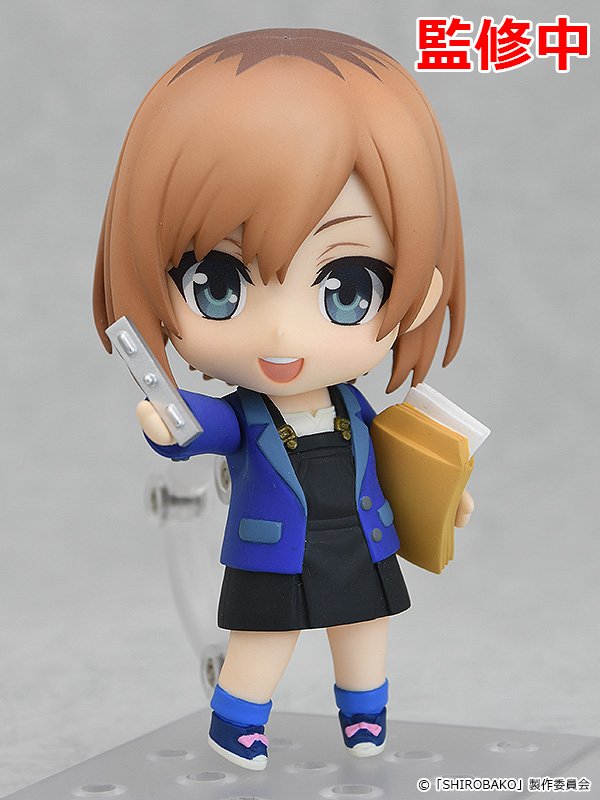 In the lead-up to the Shirobako movie, Aoi Miyamori is receiving a Nendoroid of her own. This is honestly a pretty surprising release, and I can’t say I’m not excited. If they decide to follow up with the rest of the crew it would make for an absolutely fantastic collection. 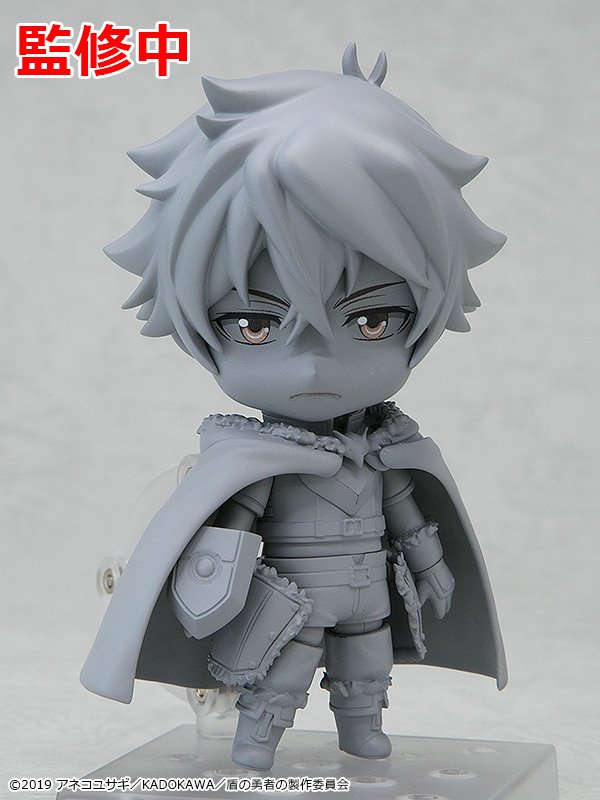 As one of the most popular shows this season, it’s no surprise that The Rising Shield Hero’s Naofumi Iwatani is getting a Nendoroid by Medicos. Other than it being from a high profile series, there is honestly not much else remarkable about this one. 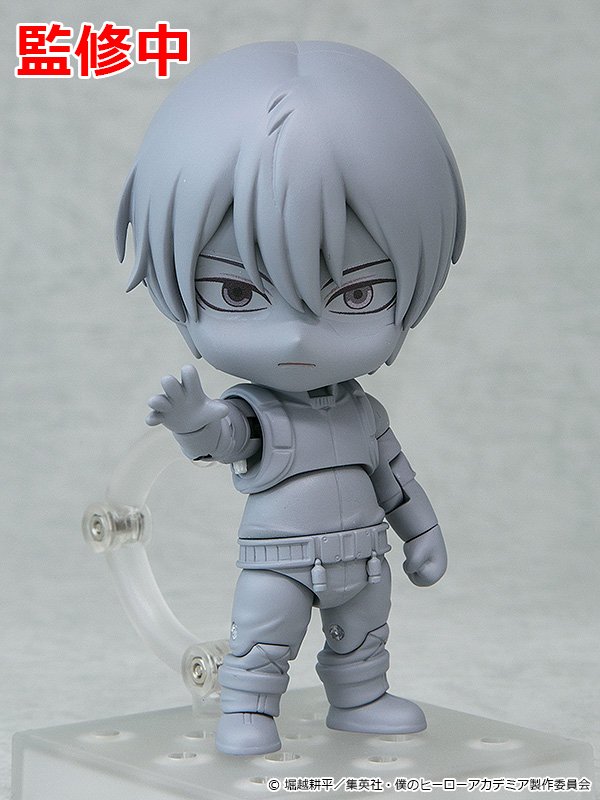 Todoroki from My Hero Academia was yet another character from a popular series to finally get their Nendoroid. This is somehow only the third Nendoroid to come out of the franchise, so hopefully, we get some of the other characters as well at some point. 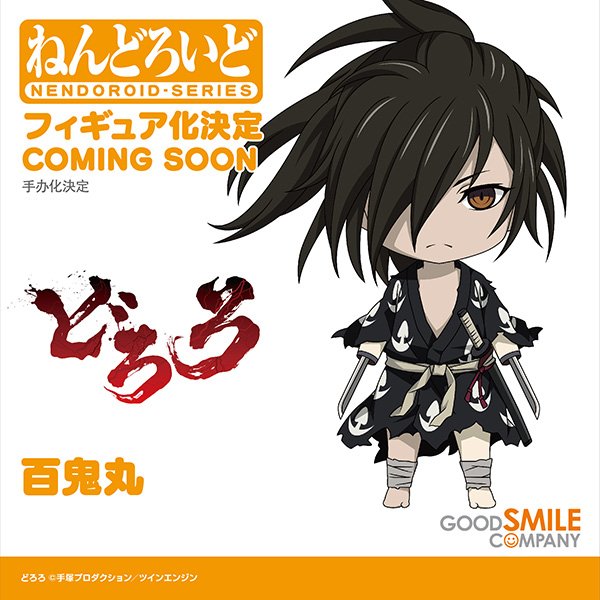 Another very exciting release is Hyakkimaru from Dororo. I’m very happy to see this series getting some love, and the character itself has a lot of potential for interchangeable parts. This might actually be the most interesting Nendoroid to come out of WonFest. 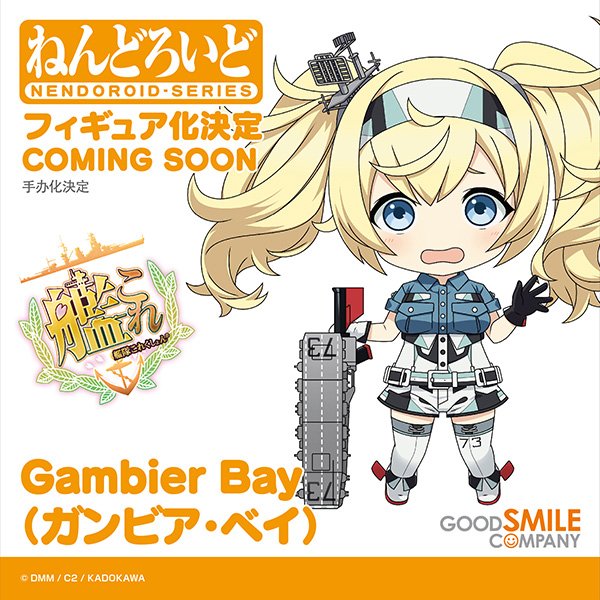 Despite its gradual fall from prominence, Kancolle continues to receive new figures. The most significant of the bunch is most definitely the Nendoroid for the most recent fan favorite Gambier Bay. Kancolle Nendoroids to tend to be pretty interesting and well designed, since “cute girls” tend to be easy to chibi-fy and all the added boat parts make for some interesting set-up potentials.

Overall, this has been a very strong showing for Good Smile Company Nendoroid. Some of these releases can’t come soon enough! If you would like to have a look at the complete selection of Nendoroids, as well as Good Smile’s other merchandise debuted at WonFest, check out the gallery on W.H.L.4.U.29.