Square Enix just released a new trailer for Neo: The World Ends with You, the long-awaited follow-up to the RPG classic that was announced late last year. The story of the new title takes place in Shibuya, Tokyo, and needless to say, the trailer satisfied in all the right places.

The original title, The World Ends with You, released on Nintendo DS in 2007 and instantly became a cult classic with fans of the title swearing by the game. The sequel will be releasing on PlayStation 4 and Switch this Summer on 27 June 2021, with a PC release happening sometime during the summer.

The story of the new title is as follows:

It was just another seemingly ordinary day in Shibuya, but not for Rindo. He could tell something about the city felt different.

A girl with an ominous aura appears before him, identifying herself as a so-called Reaper. With some trepidation, Rindo decides to play along with this Reapers’ Game, but something is weird…

Battles with monsters called ‘the Noise’, pins that grant mysterious powers, and a place called Shibuya UG (Underground) to set the stage for the Game. It isn’t long until Rindo starts to have second thoughts on his decision.

Neo: The World Ends with You combines a striking, anime-style Shibuya with fast-paced gameplay, an amped-up soundtrack from composer Takeharu Ishimoto (THRILL Inc.), and an intriguing story to create an unforgettable experience. Players can explore and enjoy the sights, sounds, and culture of this bustling city, fight monsters alongside their allies in flashy battles, and complete missions as they learn more about the Reapers’ Game and fight to change the fate they’ve been handed.

Neo: The World Ends with You has a new cast as well. Let’s take a look at the characters we’ll be interacting with: 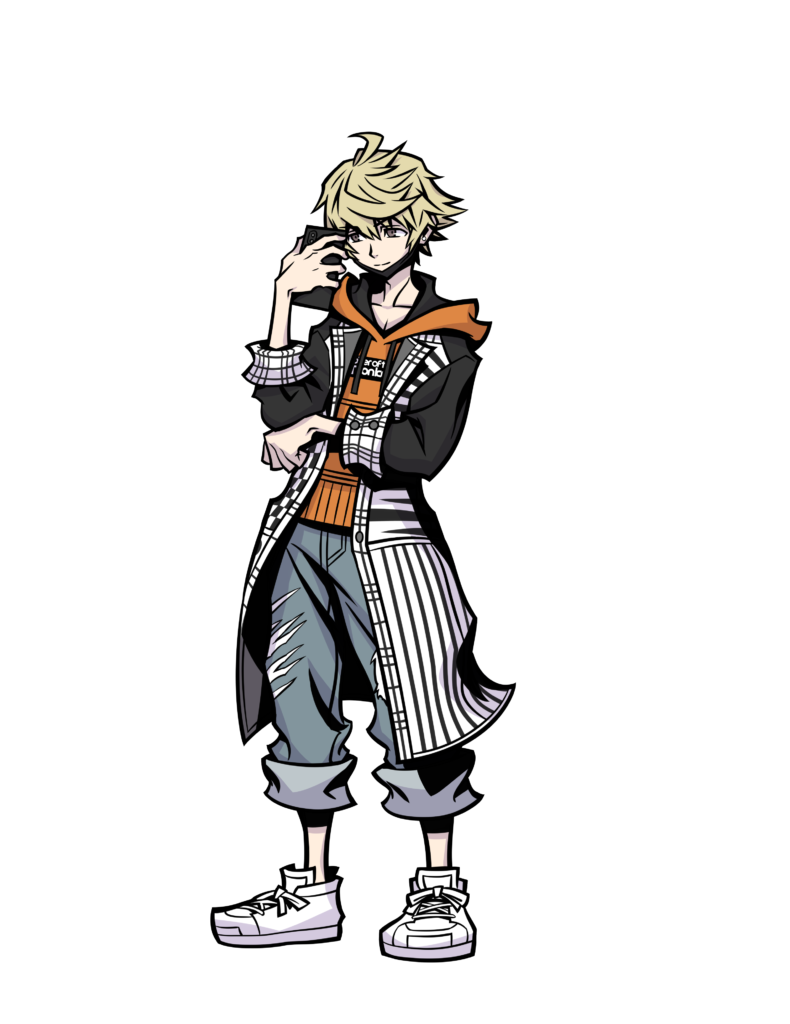 One of the newest Players in the Reapers’ Game, Rindo is a high schooler to whom searching for info on his phone is second nature. He prefers to go with the flow, and although he doesn’t go out of his way to interact with others, he won’t turn them away if they come to him first.

Thrust into the Game without even realizing it, he now serves as the de facto leader of the Wicked Twisters. 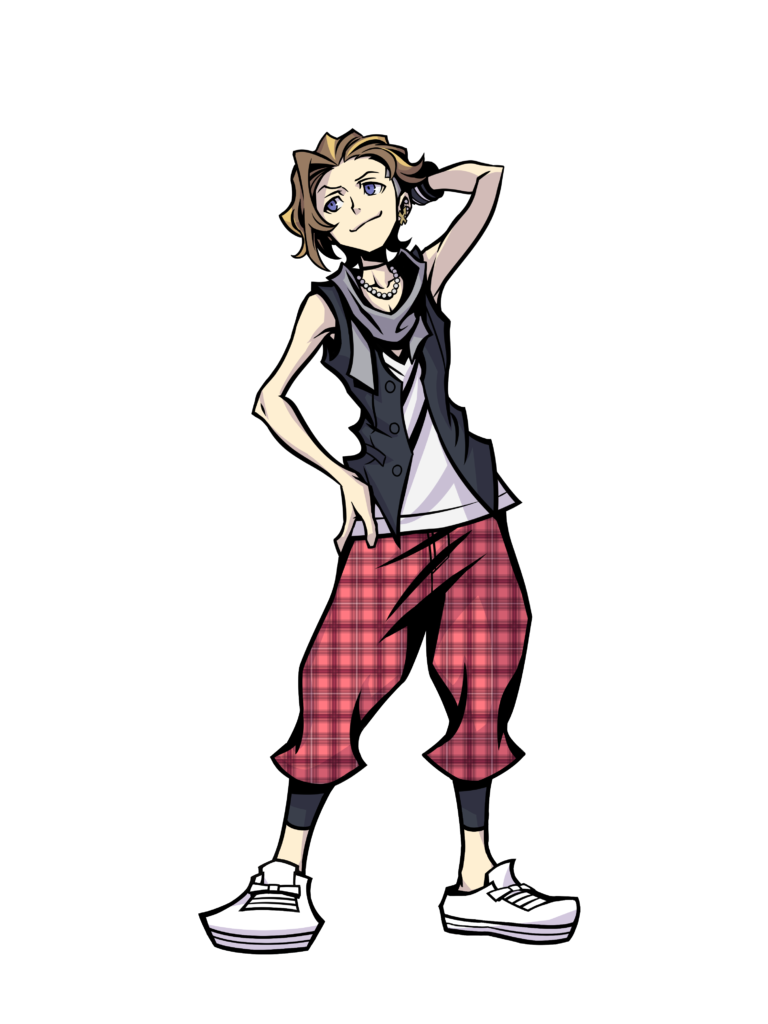 Rindo’s happy-go-lucky classmate and fellow Player in the Reapers’ Game, Fret boasts the ability to get along with just about anyone. While he styles himself as a natural conversationalist, he prefers to keep things light, subconsciously avoiding subjects that are too serious. He enjoys walking around town with his buddy ‘Rindude.’ 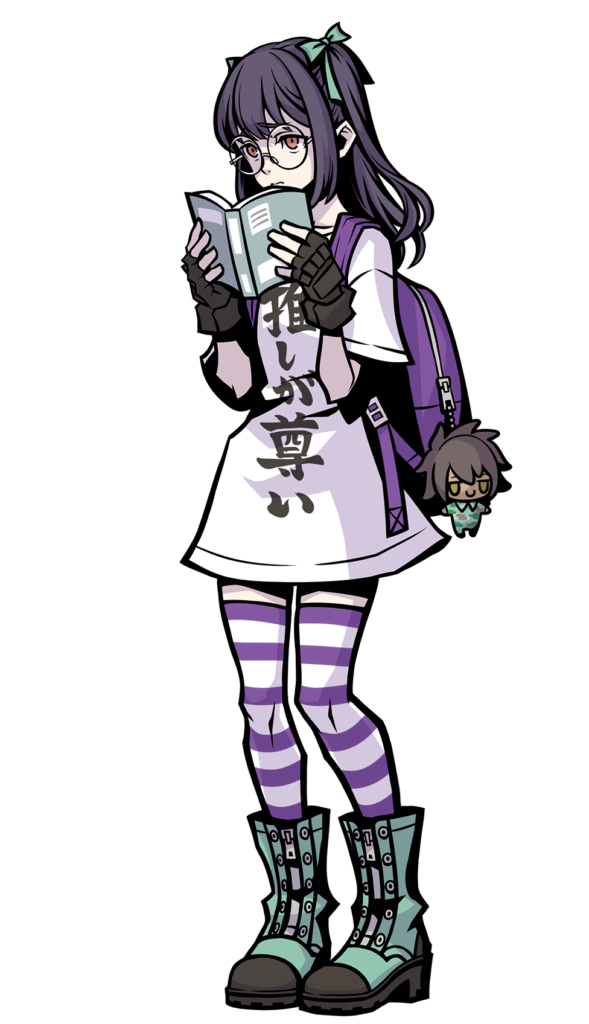 Another Player in the Reapers’ Game, Nagi is a college student whose youthful appearance leads others to mistake her for a middle schooler. She is deeply passionate about her pastimes, devoting all of her time and energy to her favorite games. Highly perceptive, she is acutely aware of others’ emotions, and shows disdain toward those she deems superficial and disingenuous. 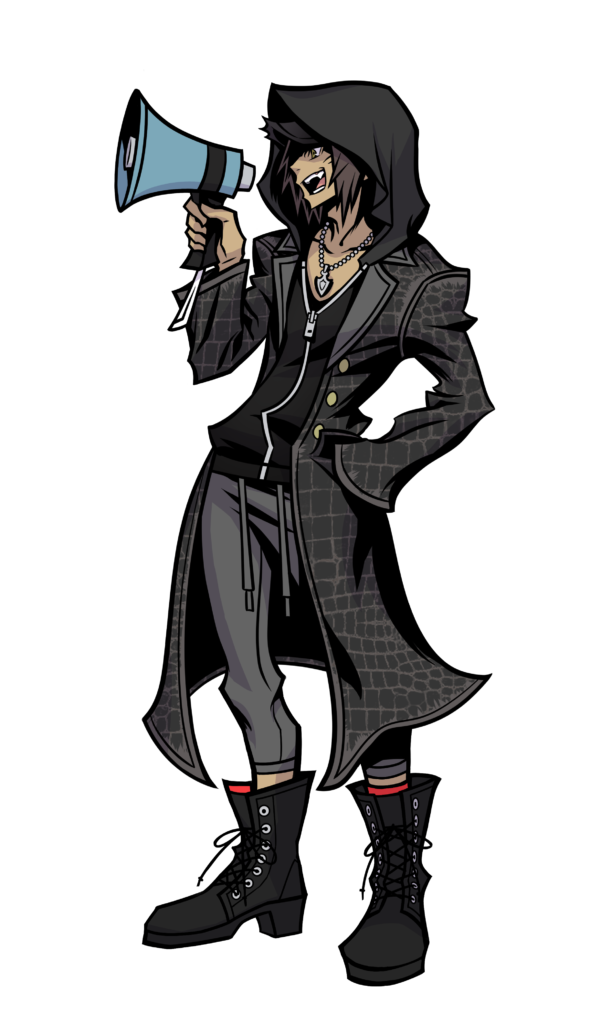 A fellow Player in the Reapers’ Game, Minamimoto puts his impressive psychic powers to use when he saves Rindo and the gang from a tight spot early on, then forces himself onto their team.

He calculates every possible future using his own unique formulas and acts in accordance with the values he discovers, but he remains a mystery to all around him. He seems to have his sights set on something greater than Rindo and the gang. 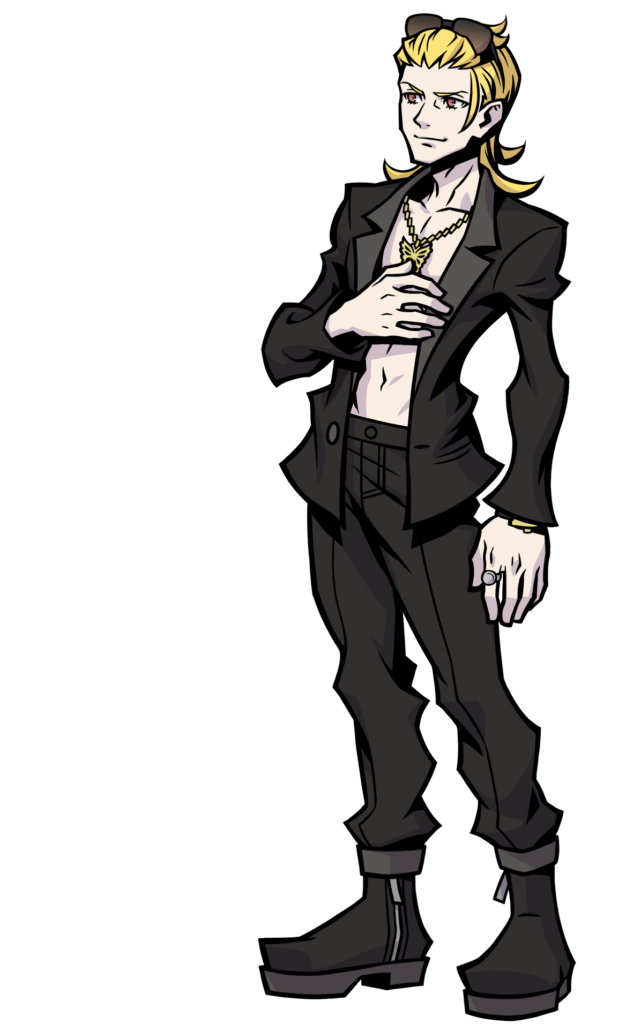 Shiba currently ranks number one among the Reapers in the Shibuya UG, having worked his way to the top within a year of his arrival. He also serves as the Game’s Master, arbiter of its rules, and encourages its Players to keep things hot.

His psychic powers far surpass those of his fellow Reapers, ensuring that none dare disobey him.

Square Enix also gave a quick insight into how the game system will work. The game will use a ‘scan’ system that will allow players to begin scanning their surroundings, which will allow them to read people’s thoughts and visualize enemies known as Noise. 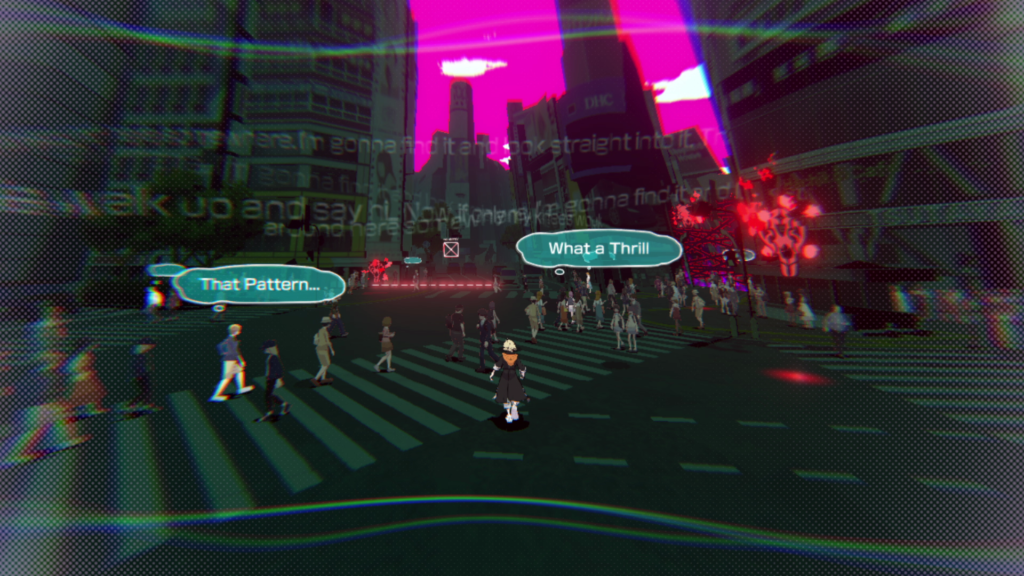 Battles will utilize ‘pins’ that allow you to attack the Noise, heal your team, or boost your allies’ abilities!

With Neo: The World Ends with You just a few short couple of months away, you have time to go through and play the original on Nintendo DS to find out what you’ve been missing. All I know is that I just found out what I will be doing this summer.