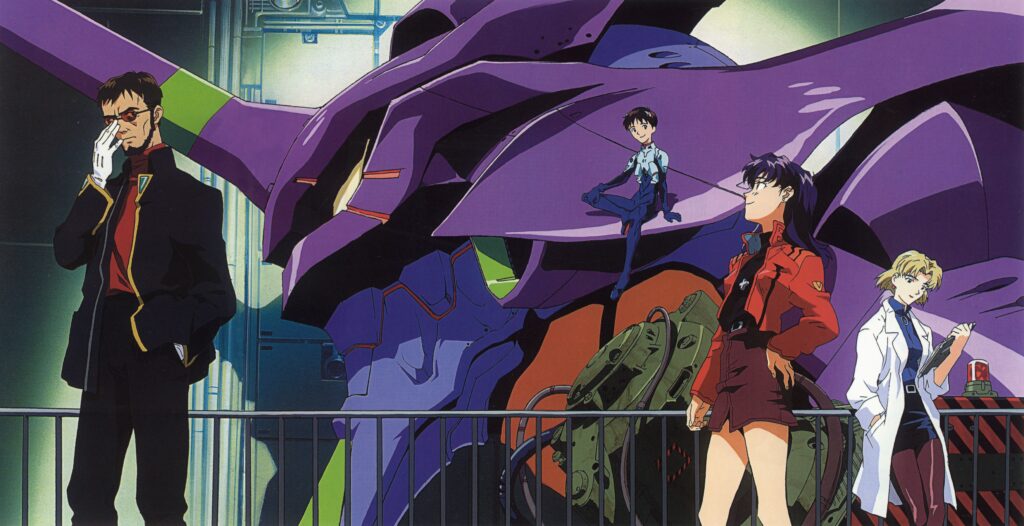 Finally, an Evangelion Blu-Ray is coming. After well over a decade of Blu-Ray discs becoming a prominent physical media and after a half-decade of Japan getting theirs, the original Neon Genesis Evangelion will be getting an HD physical release in 2021 thanks to GKids, who’ve been doing great work in anime recently. Once Evangelion hit Netflix, many were in doubt that we’d ever get to buy the series again as many were just happy to have it streaming. However what once felt impossible started to shift as a Great Britain-based Blu-Ray release was announced a few months ago, and now, North America’s time is upon us. 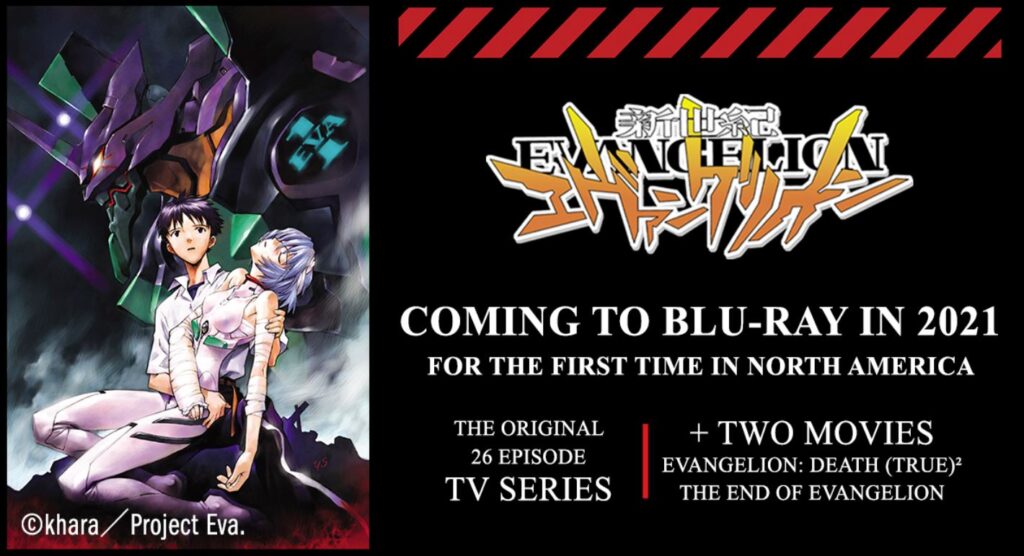 We don’t have too many details about the upcoming Evangelion Blu-Ray just yet, but we’ll tell you what we know. Gkids will be wheeling this bad boy out sometime in 2021 in both a standard and ultimate edition. Yes, it’ll come with The End Of Evangelion as well as the Death (True)2 compilation that you’ve probably seen pop up on your Netflix recommend this past year. No price points have been given just but the standard edition should be relatively affordable. People have always been willing to shell out for Evangelion so we’ll just have to wait and see what happens there.

Just finally being able to have Neon Genesis Evangelion and End Of and Blu-Ray, having that freedom to cancel the unnecessary Netflix subscription once and for all, is boon. However, this brings up to the white elephant in the room; Which dub will this new Evangelion Blu-Ray include? If you search about the Blu-Ray announcement on Twitter, you’ll see many fans are still bitter about the Netflix dub and sub respectively.  We hope for archival purposes alone the set will include both dubs and,in an ideal world, an entirely new subtitle track as well. However, we ask fans to remember that which dub makes the cut is certainly up to Studio Khara and not the licensor Gkids. Here’s hoping Khara paid attention to the backlash of the Netflix release in the meantime.