Neon Genesis Evangelion to Begin Streaming on Netflix on June 21 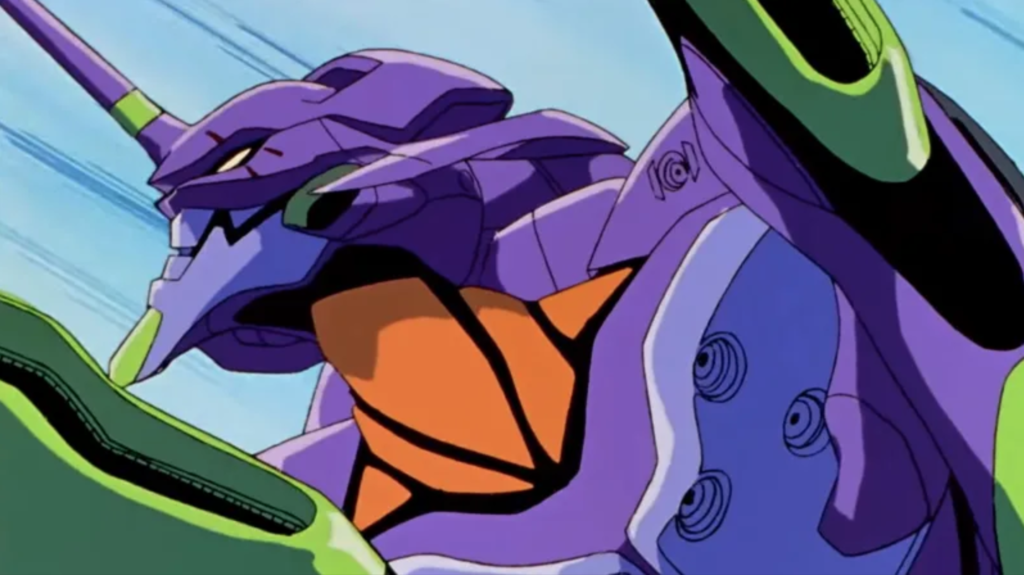 We’ve known for some time that Hideaki Anno and GAINAX’ seminal Neon Genesis Evangelion was making its way to Netflix at some point in 2019, but today we finally got an official date. Announced during Netflix’ stage show at AnimeJapan 2019, the multi-faceted streaming service is set to push the anime series live on June 21 across the globe. For years now Neon Genesis Evangelion has suffered in a seemingly-eternal limbo when it comes to international distribution, so when it was announced in October of last year that it’d be joining Netflix’ rapidly-growing lineup, most people were understandably excited.

We're here at #AnimeJapan2019! Netflix has just announced that #NeonGenesisEvangelion will be available to watch on the service on June 21! pic.twitter.com/yVT7RGoZ90

Originally released in 1995, Neon Genesis Evangelion has grown to become one of the most important pillars of anime, as well as popular culture, in just 24 short years. Alongside the entirety of the Neon Genesis Evangelion series, Netflix will also be streaming both The End of Evangelion and Evangelion: Death (True)2. While the announcement did detail the release date of June 21, we didn’t get any news on whether or not we’ll be getting an all-new dub for the series.

Netflix really isn’t holding any punches when it comes to releasing the series worldwide. They mean it, and you can bet that Neon Genesis Evangelion will be made available in your country, wherever you are. If there was ever any question about how hard Netflix is going on anime, this might just be the biggest sign yet.

With a whole bunch announced during the event, we’re more confident than ever about Netflix’ upcoming lineup of anime for 2019. Those interested in checking out further details, be sure to visit the streaming service’s official website.