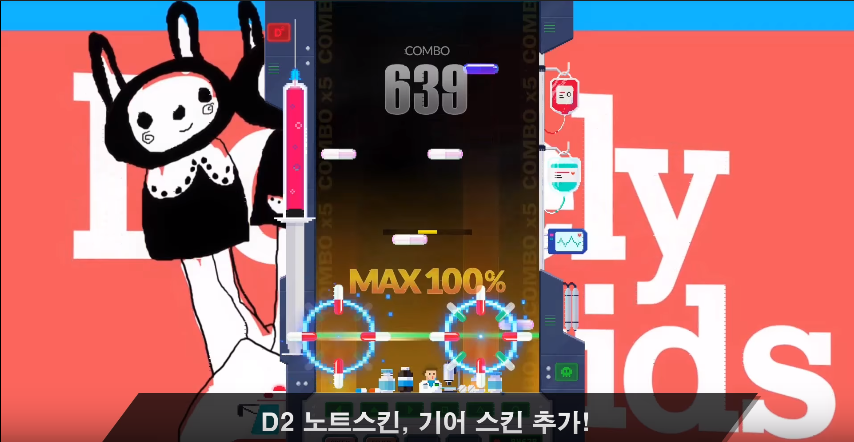 One of the longest-running and most widely respected rhythm games ever created is growing its legend. DJMAX RESPECT, the PlayStation 4 hit that has sold millions of copies around the world, is going to be receiving some massive new DLC today

Players will remember TECHNIKA, one of the DJMAX TECHNIKA series of games. Originally launched in 2010 as an arcade game, the catchy tunes immediately grabbed people’s attention. Today, DJMAX RESPECT players can own the entirety of that legendary soundtrack. All twenty-three tracks from the arcade classic are included as well as an original new song called End of Mythology.

Players will also receive a number of new Gear items, Note Skins, UI Skins, and Plates as well as have the opportunity to head out on a dozen all-new missions.

The TECHNIKA 2 MUSIC PACK will be available in the PlayStation Store around the world starting on October 11th for $19.99.