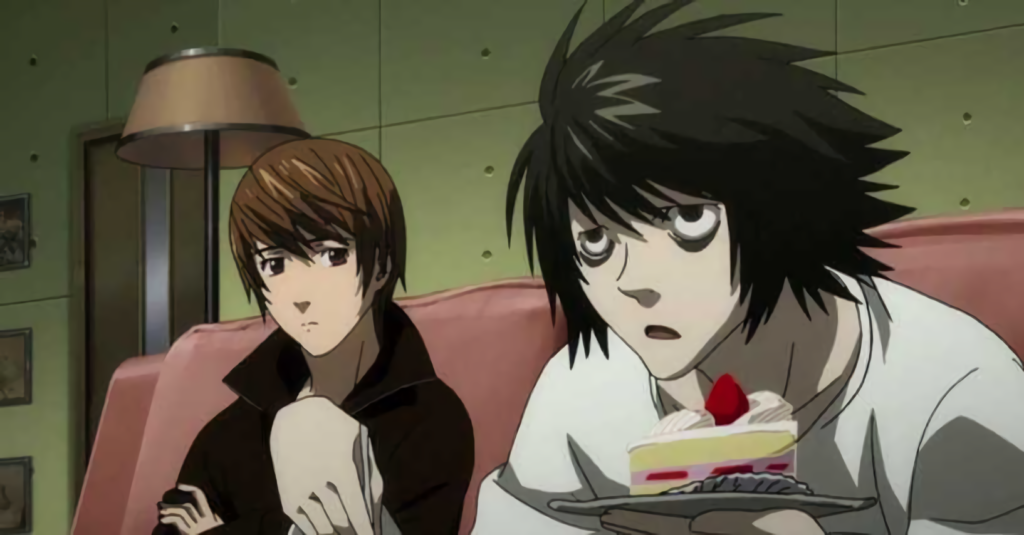 Mobile games getting crossover events with various anime titles is nothing new, but NetEase announced something today that I find very intriguing: a collaboration with Death Note. There currently isn’t much information about what the collaboration will entail, but considering the game the collaboration is taking place in, Identity V, it’s bound to be something good… It has to be right? I mean, it’s Death Note.

If you’re unfamiliar with Identity V, it is a survival horror game by NetEase for iOS and Android where players start off as a detective trying to solve the mystery of the game. 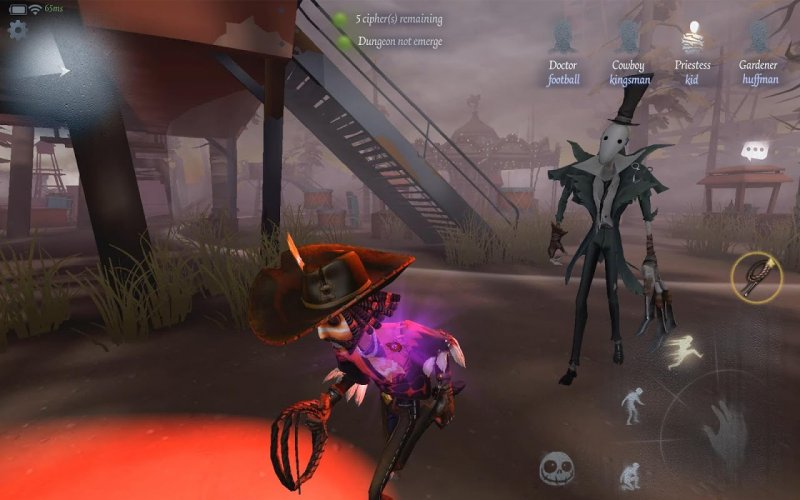 NetEase actually teased the collaboration a little earlier. Attentive players noticed the special apples that were increasing in the game hall. Also, when you controlled the detective character, a summary of the case was played and information about the latest collaboration was implied. This was widely talked about among players, and along with the release of the collaboration information, the answer to the mystery was finally revealed. 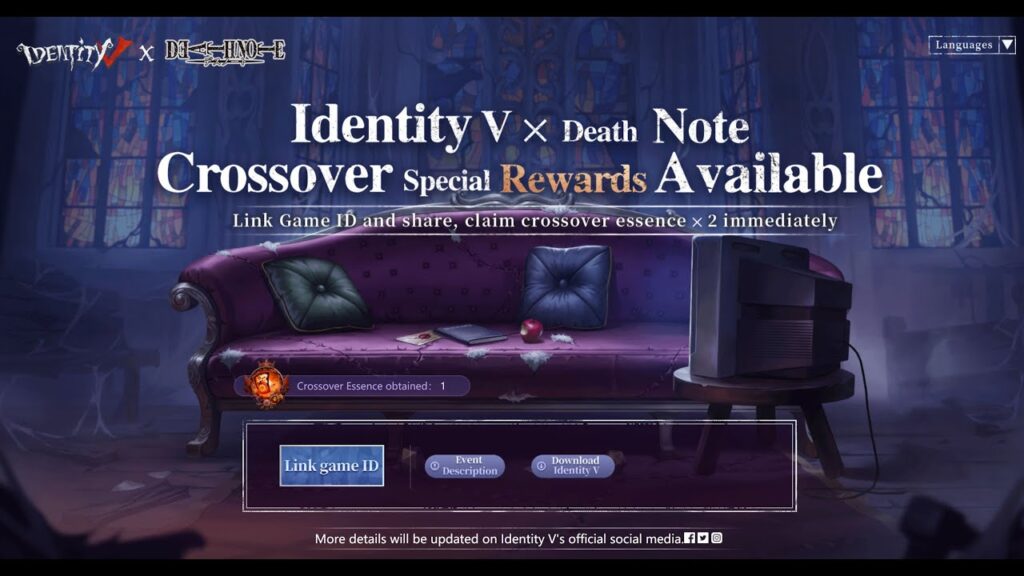 There has yet to be an announcement as to when the Death Note collaboration will finally kick off, but NetEase instructed players to keep an eye on their official social network channels for the latest information.