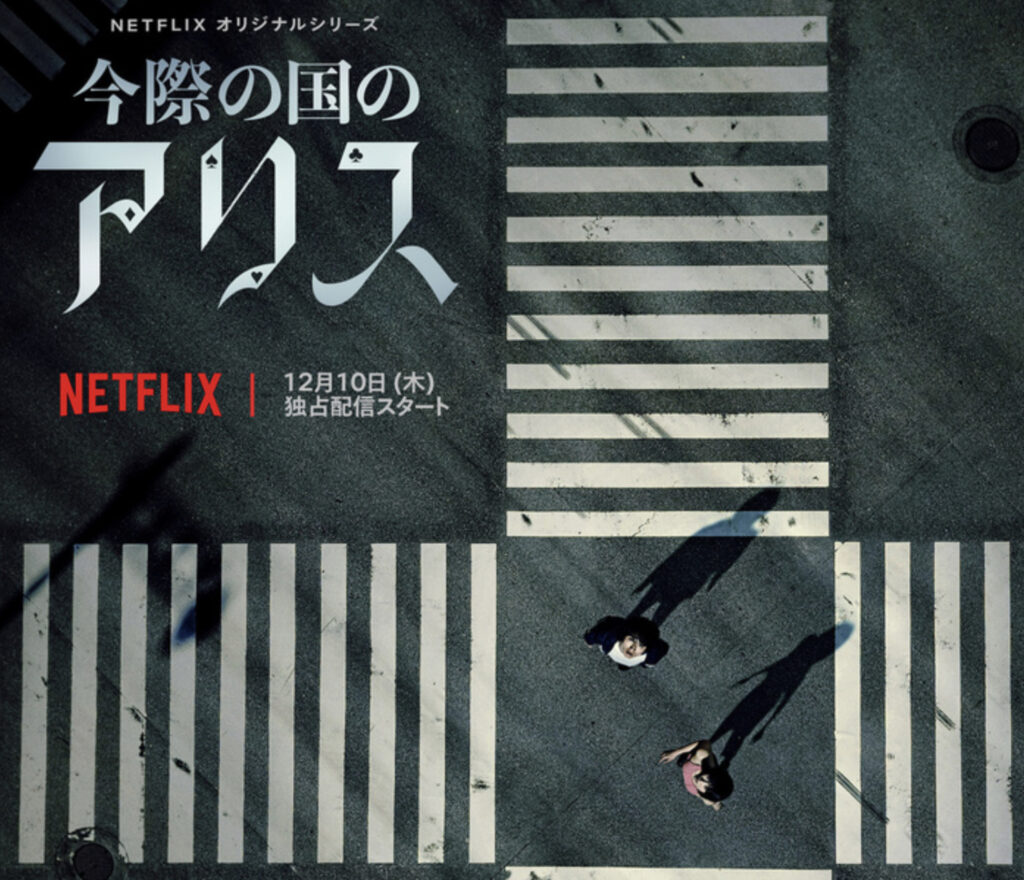 Netflix have been slowly expanding their Japanese live action original content over the past 12 months. Having dipped their toe into the market with projects like Blazing Transfer Students, the company started heavily investing in Japanese original programming in 2019 with the release of the highly-successful The Naked Director, a semi-autobiographical series about adult video director Toru Muranishi. Since then, Mika Ninagawa’s Followers has been released alongside an extended TV version of The Forest of Love by Sion Sono and Ju-On: Origins. Continuing the company’s investment into the Japanese market, Netflix are set to adapt the manga series Alice in Borderland into a TV drama, with a new visual confirming the series’ December premiere.

Alice in Borderland was a shonen manga series serialized in Shonen Sunday S and Weekly Shonen Sunday from 2010 until 2016 to strong acclaim from its readership. The series follows Arisu, a listless, jobless and video-game-obsessed young man longing for a more exciting life when he is suddenly transported to a parallel post-apocalyptic Tokyo in which he and his friends must compete in dangerous games in order to survive. Aside from a 3-episode anime OVA back in 2014, no previous attempts had been made to adapt this death game manga series, making this new Netflix live-action drama the first attempt at a long-form adaptation of the series. 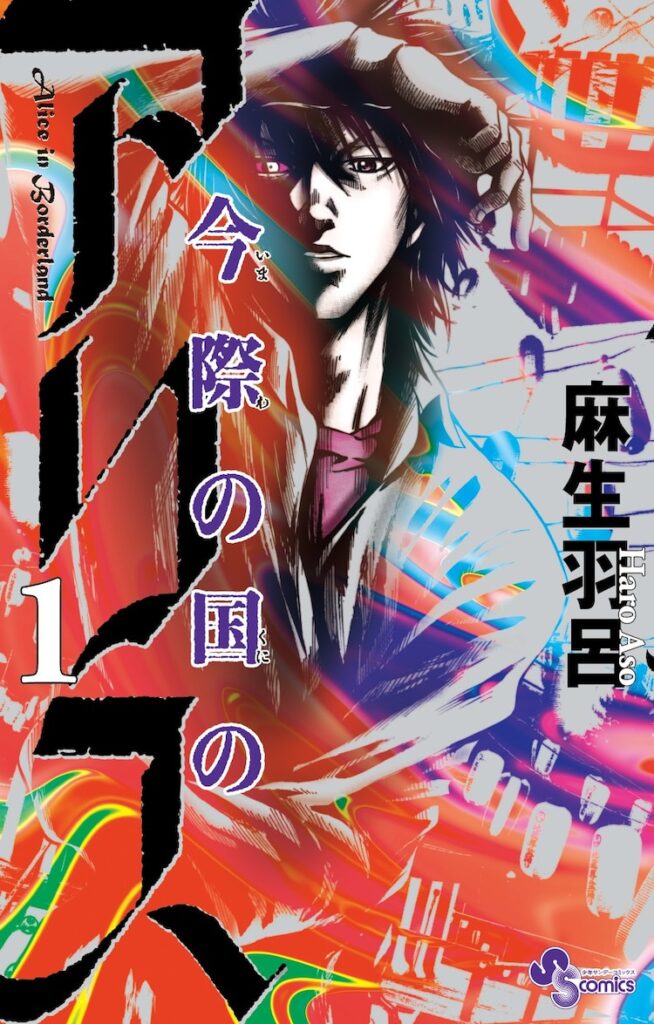 So far, Netflix are keeping quiet on how they plan to adapt the series. As featured in the key visual for the series, Ryohei Arisu will be played by Kento Yamazaki and the main female character in the series, Yuzuha Usagi, will be played by Tao Tsuchiya. The visual itself has both of these characters stood solemnly in the middle of a street crossing. I feel this image immediately captures the sci-fi battle-for-survival tone the series is aiming for, and does at least leave me curious to see a full trailer that will provide greater insight into what direction Netflix plan to take this series in.

While we’ll have to wait a little longer for that trailer, we do have a release date. Netflix will release Alice in Borderland on their streaming service worldwide on December 10th.