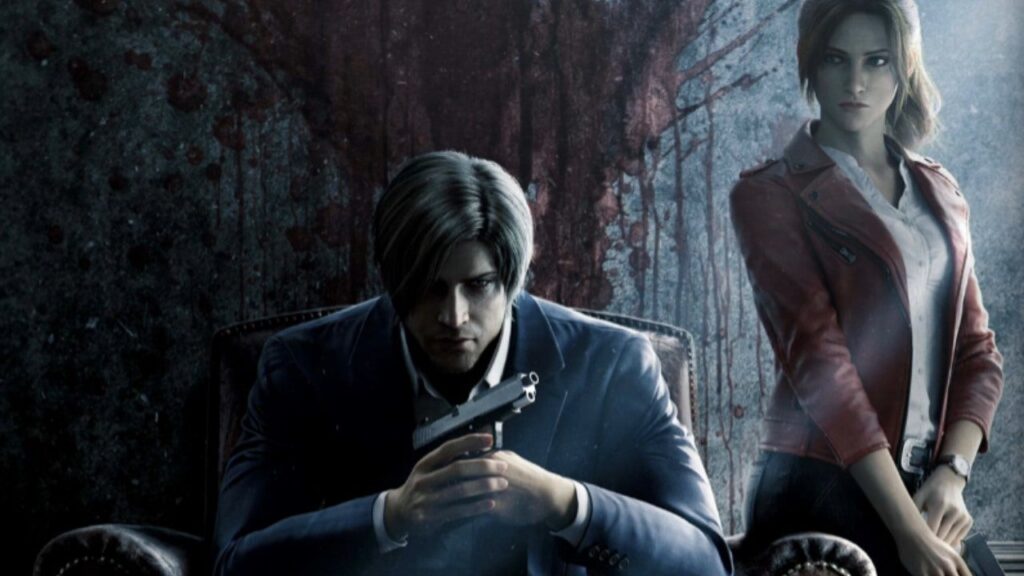 Resident Evil: Infinite Darkness is just a few short weeks away and today Netflix announced the Japanese voice cast that will be participating in the series. They also put out a Japanese language trailer.

This is the Japanese voice cast for Resident Evil: Infinite Darkness:

If you haven’t been keeping up with the news surrounding the 3DCG animated series Resident Evil: Infinite Darkness, here is a little overview of the story:

Resident Evil: Infinite Darkness is a Netflix Original series and will be making its debut worldwide on 8 July 2021.