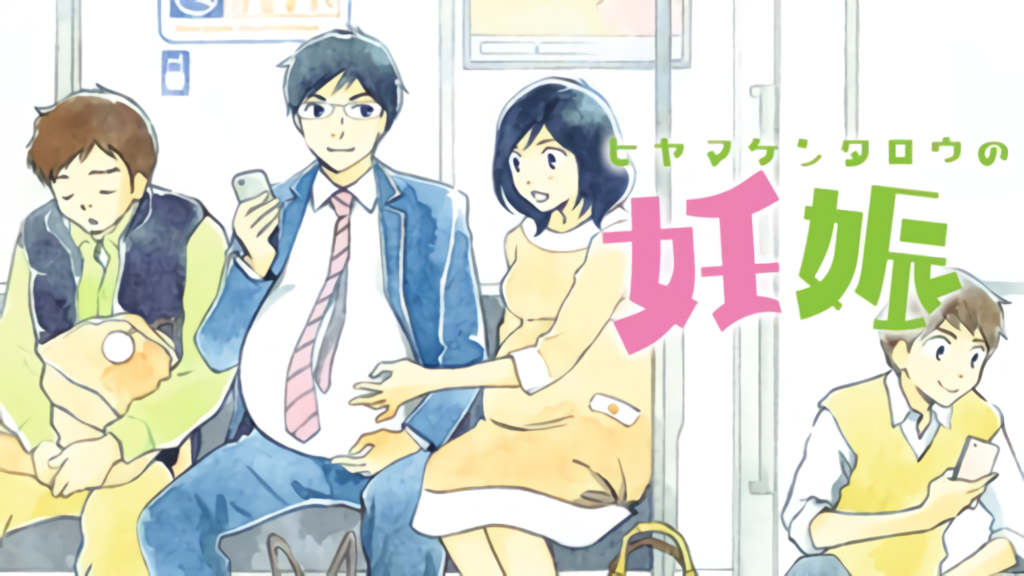 Netflix announced this morning that they will be bringing a new Netflix Original to their platform: a live-action adaptation of Hiyama Kentaro no Ninshin (Kentaro Hiyama’s First Pregnancy). 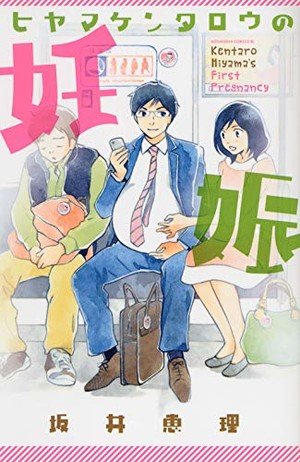 Kentaro Hiyama’s First Pregnancy manga by Eri Sakai was serialized in Kodansha‘s BE・LOVE monthly magazine in 2012, and was later compiled into a single tankobon release in 2013. The creator of the series made an announcement on their official Twitter page that the live-action adaptation project started two years ago:

Crunchyroll has outlined the story for the series as:

The story is set in a world where ten years have passed since men were able to conceive and give birth. When Kentaro Hiyama, an elite salaryman, becomes pregnant, he witnesses the prejudice the world has against men getting pregnant and giving birth. At first, Hiyama decides to have a baby in order to make a place for himself, but his actions gradually change the people around him and himself.

Kentaro Hiyama’s First Pregnancy is slated to release worldwide on Netflix in 2022.