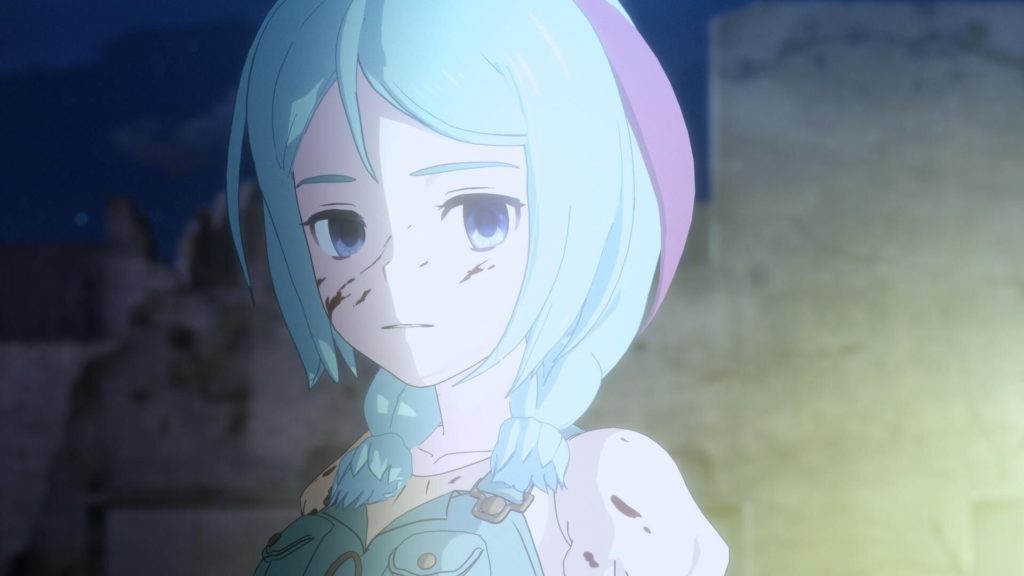 Cagaster of an Insect Cage (虫箱のカガステル) was originally a manga which ran on the Hashimoto website from 2005 to 2013. After this, it had numerous volumes published in Tokuma Shoten from January to June 2016. It was announced to be receiving an anime adaption in 2018 as a Netflix Anime Original in conjunction Studio KAI. Today, Netflix has announced the release date for Cagaster of an Insect Cage for Feburary 6th, 2020. Netflix started showing an English version of the trailer for “Cagaster” today on it’s NX Twitter page which revealed the February 6th release and has given the following synopsis for the anime:

When a mutagenic plague that nearly wiped out humanity returns, two survivors will have to find a way forward. Cagaster of an Insect Cage premieres worldwide on February 6th. #Cagaster pic.twitter.com/PLTTfFQd5v

Needless to say, that the trailer leaves one wanting for more. There is a very mature overtone which questions one’s morals over the need to protect civilization. The animation style is similar to that of previous Netflix originals and it goes without mention that Okinawa Gonzo did a fantastic job on the 3DCG animation. As for someone who has not read the manga, the story that the trailer is portraying is one that I would find myself wanting to binge watch. Just the last part of the trailer ending with “So, that’s your answer…” makes me want to watch it immediately. I’m a sucker for cliffhangers like that. Above all, it makes me salivate for the release for Cagaster of an Insect Cage!

The anime is being directed by Koichi Chigira who is known for his work on “Last Exile” and “Full Metal Panic!”. With the following voice actors in tow:

Aside from the cast being announced, they have also announced the theme song “Be ZERO” and the ending song “Okubyou na Ookami” by Hilchryme and other additional staff. 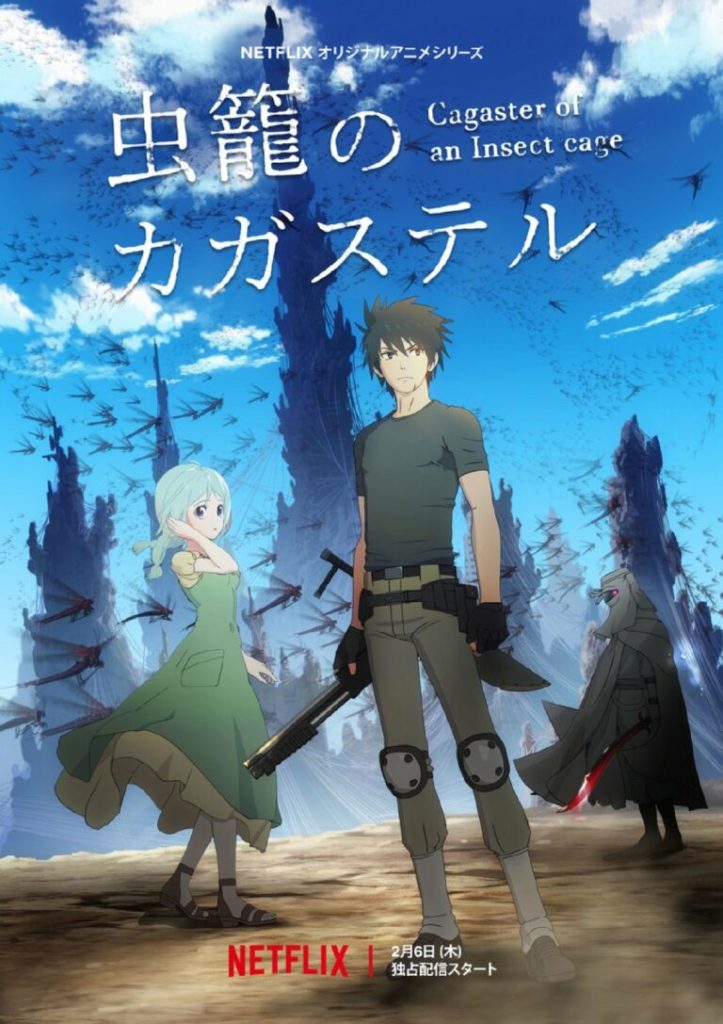 Be sure to keep your eyes open for the Netflix Original Anime “Cagaster of an Insect Cage” on February 6th, as it’s sure to be quite the treat if the trailer is anything to go by!