Netflix is Teaming Up With Studio Bones & Production I.G 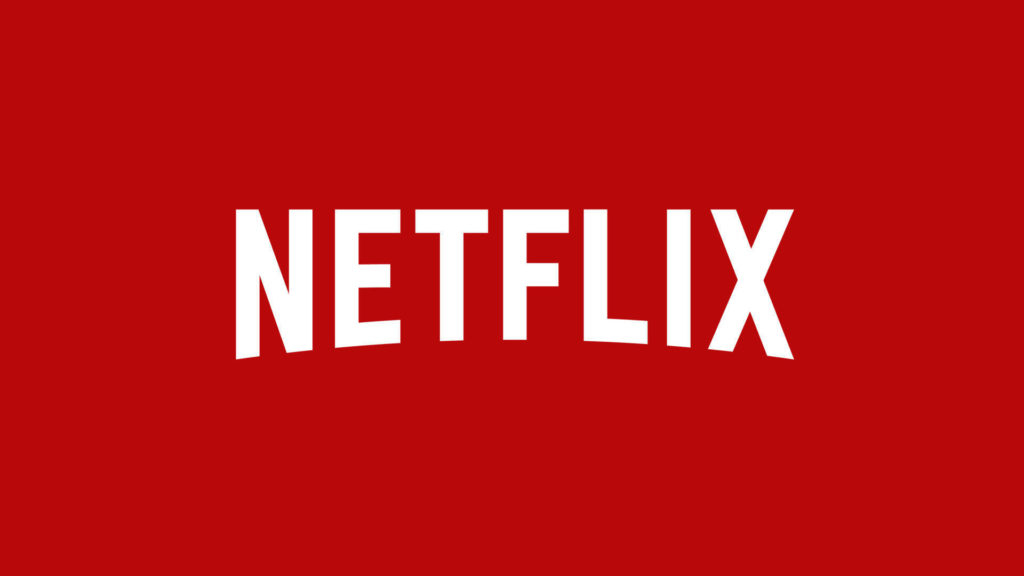 In an announcement shared by Netflix earlier today, the streaming giant will be partnering with both animation studio Bones and Production I.G to co-produce new and exciting anime for global audiences. The partnership aims to further expand the streaming services catalog of original animation while ensuring a high-level of quality. The content produced will then be made available in 190 countries for streaming with multiple language options available.

With Netflix making more and more major moves in the industry, we can only wait and see where the Bones and Production I.G partnership takes them

Netflix has expressed interest in the past to become a hub for anime content, and partnerships with well-known studios such as Bones and Production I.G only acts to solidify this. Included in the dealings is Production I.G sub-group Wit Studio, the studio responsible for series such as Attack on Titan, The Ancient Magus’ Bride, and After the Rain. In the announcement from Netflix, the deal was described as a “win-win-win” for all parties involved.

Perhaps most notable in the realm of Netflix produced anime projects is the recently released DEVILMAN crybaby, an adaptation of Go Nagai’s 1972 manga series directed by Masaaki Yuasa and animated by Science SARU. The series received notably high praise from online communities and reviewers alike, ushering in waves of support for Netflix’ movement into anime.

With 2018 already shaping up to be an incredible year for Netflix, it’ll be interesting to see how this latest dealing works out. It’s undisputed that Bones, Production I.G, and Wit Studio have made waves in the industry throughout their lifetimes, making all of this all the more exciting. We’ll be sure to keep you updated as more is revealed.