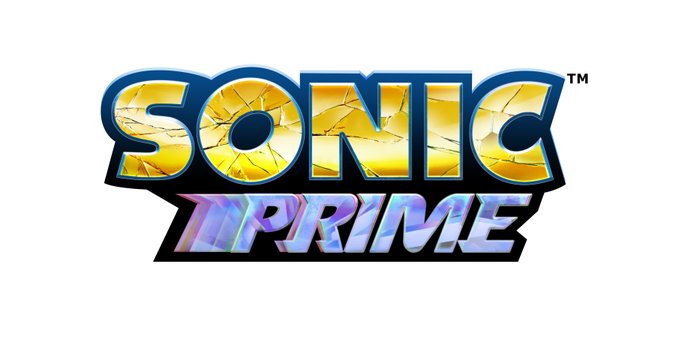 In December, Netflix stirred up a bit of Sonic the Hedgehog buzz when they tweeted, and then deleted, that a new Sonic animated series was on the way. On Monday, they verified that, yes indeed, there will be a new 3D animated series featuring Sega’s famous blue blur in 2022.

Yes, it's true! SEGA’s legendary video game icon Sonic the Hedgehog will star in a new 3D animated series from @SEGA, @WildBrainStudio and @ManOfActionEnt premiering on Netflix in 2022. pic.twitter.com/ydJto8c8i8

The tweet from @NX gives a name for the series, Sonic Prime, and confirms that Sega, WildBrain Studio, and Man of Action Entertainment will be involved.

According to Variety and others, the series will feature Sonic, ‘a strange new multiverse,’ and ‘a journey of self-discovery,’ whatever that means. So far, it doesn’t seem to involve the leader of the Autobots or the deluxe membership version of Amazon. Since it involves a multiverse, it is possible that the title is similar to the ‘Earth Prime’ concept seen in DC Comics.

Netflix and Its Partners

Netflix has gotten involved with a lot of anime lately, teaming up with various anime studios, creating its own anime series, and streaming anime series created by others. A new Sonic animated series would certainly fit into that category.

Sonic the Hedgehog has had a lot of animated series, which ranged from pretty good to terrible. Adventures of Sonic the Hedgehog (1993) is probably best known for its memes (pingas!), and for inventing the idea that Sonic craves chili dogs.

That same year, Sonic the Hedgehog had a deep, dark story featuring freedom fighters fighting a despot. Sonic Underground (1999) made Sonic royalty and eliminated Tails. In 2003, Sonic X was the first anime version. Sonic Boom (2014) was a fourth-wall breaking, silly spin-off of the Rise of Lyric video game. It was also the first 3D CGI Sonic series, running well ahead of the mixed live-action/ CGI 2020 Sonic the Hedgehog movie.

Netflix’s Sonic Prime will be coming sometime in 2022. There is also a sequel to the Sonic the Hedgehog movie in the works, with Jeff Fowler, who directed the film in 2020, returning to direct the second film. Sonic the Hedgehog 2 is currently scheduled to be released on 8 April 2022.